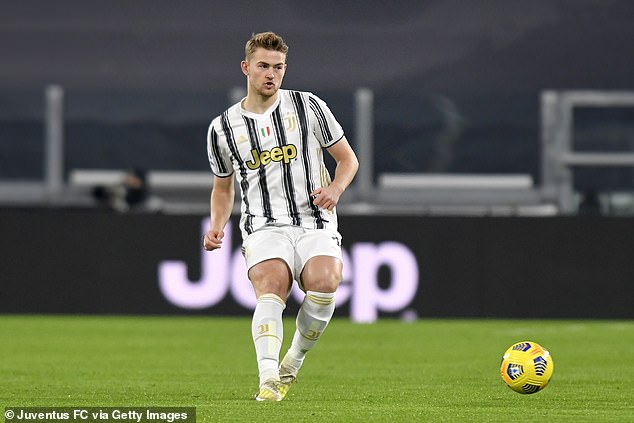 Juventus defender Matthijs de Ligt has tested positive for coronavirus, the Serie A champions have confirmed.

The Dutch defender played 90 minutes of Juventus’ 3-1 win over AC Milan on Wednesday but has now been placed into isolation.

The diagnosis comes as a blow to Andrea Pirlo’s side who face fellow Scudetto challengers Sassuolo on Sunday night in a vital league fixture. 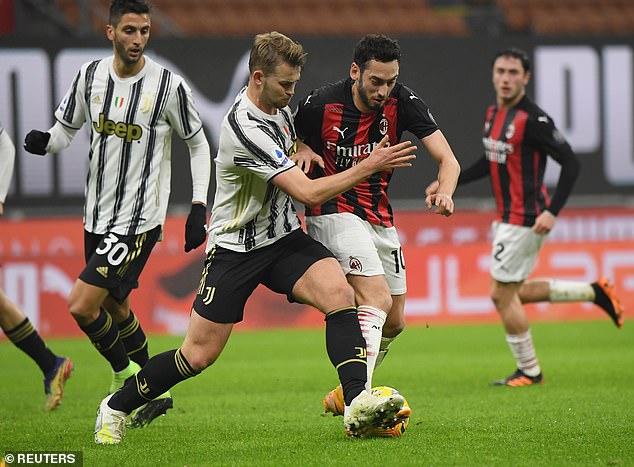 A club statement read: ‘Juventus Football Club announces that, during the checks provided for by the protocol in force, Matthijs De Ligt has emerged positive with Covid 19. The player has already been placed in solitary confinement.’

Fellow Juventus stars Alex Sandro and Juan Cuadrado missed the win over AC Milan in midweek due to testing positive for the virus.

Defender Sandro tested positive for COVID-19 on Monday, with Cuadrado’s test being confirmed on Tuesday afternoon 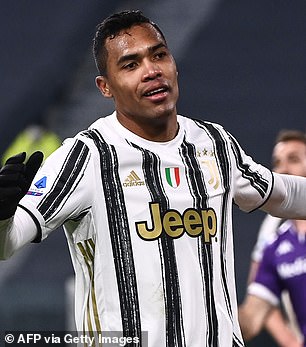 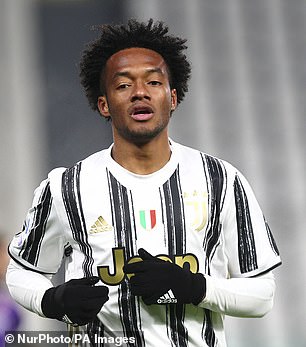 After the double diagnosis earlier this week, Juventus were mindful of a breakout in the squad, and vowed to closely monitor the situation.

The Old Lady’s midweek opponents had coronavirus issues themselves this week with Milan forward Ante Rebic and midfielder Rade Krunic missing the San Siro encounter at the Serie A summit.

Pirlo’s side face surprise package Sassuolo on Sunday night sitting just one point above Roberto de Zerbi’s team with a game in hand. 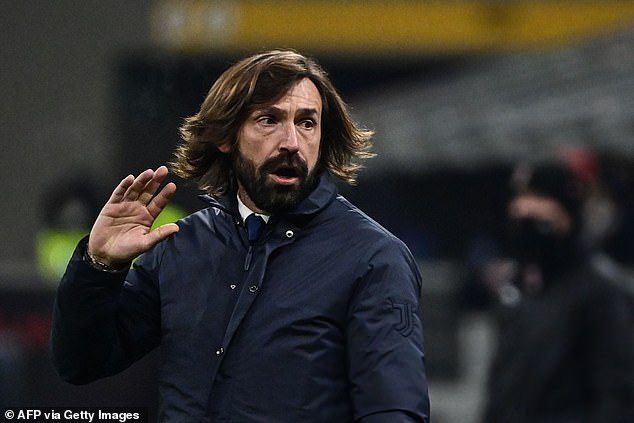 De Ligt’s diagnosis is a blow for Andrea Pirlo (above), whose side face Sassuolo on Sunday

This weekend has been billed as crucial in the Serie A title race with second-placed Inter Milan travelling to Roma in third earlier on Sunday. 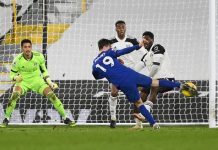 Who is Kim Min-jae? Chelsea and Tottenham centre back target revealed 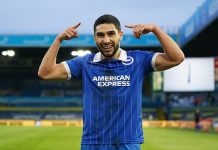 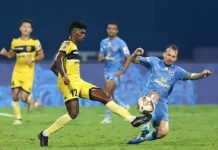 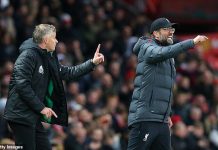