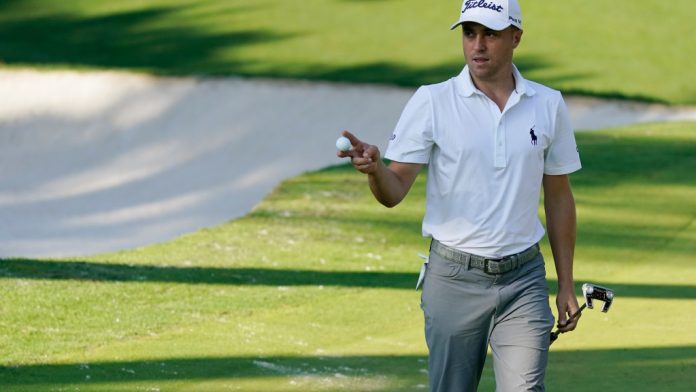 Justin Thomas arrived in the Maya Riviera, south of Cancun, Mexico, for this week’s Mayakoba Golf Classic at El Cameleon Golf Course and had to remind himself that he was at a golf tournament and not on vacation.

“It’s so beautiful here,” he said.

But he needs no reminder about the year that could have been, if only a few breaks had gone his way. Thomas, 27, has no reason to pout over a pandemic-shortened year that included victories at the Sentry Tournament of Champions and the WGC FedEx St. Jude Invitational as well as a stint at World No. 1. But Thomas, who entered the year having closed out eight of his last 11 54-hole leads squandered opportunities to win at the Zozo Championship and Charles Schwab Challenge and lost a playoff to Collin Morikawa at the Workday Open despite leading by three strokes with three holes to play.

“I think about Workday more often than I should,” Thomas said. “It drives me absolutely crazy that I didn’t win that tournament. There’s so many shots on those last three holes that I wish I had over, but it is what it is.”

And so when he thinks about the year that was as he prepares to play the final official tournament of the calendar year, he can’t help to come to the following conclusion: “I was, you know, probably four or five rounds away from having another historic year, but it doesn’t mean that can’t happen next year.”

Thomas enters this week on a tear – T2-T8-T12-T2-4th in his last five starts – all that’s missing to cap it off is a ‘W,’ and if you think he’ll be satisfied with anything less than holding the trophy on Sunday, you don’t know Thomas.

Of notching three top 10s in four starts to start his 2020-21 season, he added: “I feel like I’ve had a really good opportunity to win three times and I haven’t won any of them, so that’s a little disappointing.”

Thus, the motivation to end a five-year hiatus at Mayakoba since posting a T-23 finish in his debut and trying to bookend the year with victories. (He kicked off the new year with a playoff victory in January at Maui.)

Thomas is a goal setter and he’s already laid out ambitious goals for this season. And by ambitious, he means winning in bunches and probably multiple majors.

“I still see no reason why someone can’t win, eight, nine, 10, 11 times in a season. I know it’s not likely and a lot of people, it probably can’t happen, but like I said, I was a couple rounds away in a short season from winning five or six times,” he said.

Thomas usually makes his annual goals public on social media to show his successes and failures, but this year he’s still undecided whether he will do so as a result of the abbreviated season making many of them unattainable.

“I think everybody should make goals. I’m not checking it every week, I’m not checking it every day saying have I done it yet, but it’s more of a this is kind of the base point or the baseline of what I want to try to accomplish this year, whether it’s an easy accomplishment, medium accomplishment, hard or extremely hard,” he explained. “Then going at the end of the year, I feel I’m able to go through those and say, OK, this was a pretty good year, this was an OK year, this was a great year.”

Thomas has one last chance to end 2020, the strangest of years for so many reasons, on a high note and prove again that he can be a closer. But as he readily admitted, “This game doesn’t just give you trophies because you’re close, you have to earn it.” 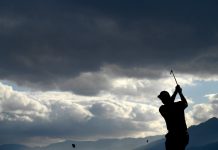 Phil Mickelson shoots even par, but never in his career like this 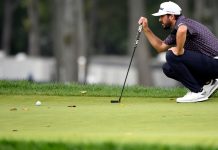 Watch: Mark Hubbard invents a putting stroke you've got to see to believe 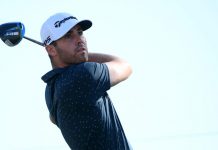 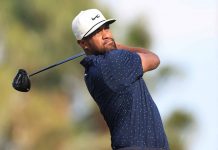 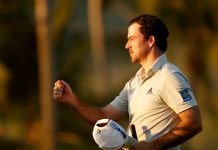 Nick Taylor has short game working, aiming to be second Canadian to win in desert 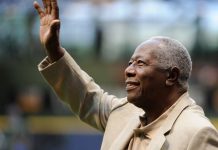 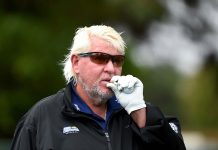 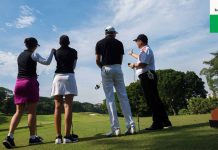 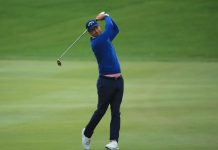 There's divots. There's bad lies. And then there's this. 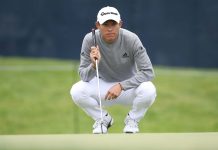 'You could’ve thrown anything at me’: How insane focus, not luck, fed Collin Morikawa's PGA Championship win 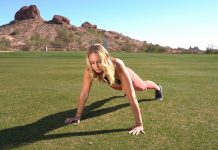