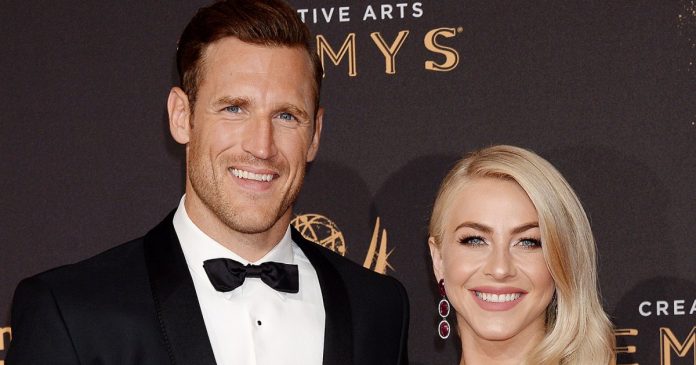 Dancing through life! Julianne Hough and Brooks Laich only had eyes for each other from 2014 to 2020.

The former Dancing With the Stars pro’s Curve costar Teddy Sears introduced the couple in December 2013, but the actor had been trying to set them up since long before that.

“On set, apparently, he was talking with Julianne … and asked her if she’d been seeing anyone, and she said no or whatever, and I guess he was watching our hockey game at the time,” Laich recalled to the radio station 106.7 FM The Fan in 2014. “He always watches the game on Game Center on his iPad. I guess he just showed her the iPad and said, ‘Well, I’ve got a guy for you,’ or something.”

At the time, the NHL player had never seen an episode of DWTS and Hough never watched a Washington Capitals game — “until she met Teddy,” Laich said with a laugh.

The pair quickly hit it off, and Us Weekly confirmed in February 2014 that they were dating. They were engaged by August 2015 and married in July 2017.

“Brooks is a huge support system for [Julianne],” a source told Us exclusively in April 2019. “He’s the kindest man and so patient with her. He always has an intense look of love when they’re together. He looks at her like she’s the only person in the room.”

However, multiple sources told Us in January 2020 that Hough and Laich were having issues after two years of marriage. “Everyone knows something is up,” a source said at the time.

In May 2020, Hough and Laich announced their split after nearly three years of marriage.

Scroll down to see a comprehensive timeline of their relationship. 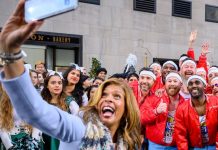 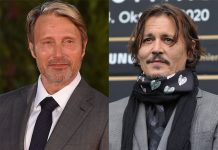 Megan Thee Stallion Admits She Has ‘Chemistry’ With DaBaby & Teases Collab: We ‘Need’ To Work On That

Toronto police have person of interest in billionaire deaths 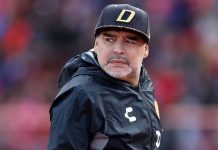 All of the Best Parachute Products — 20% Off for Black Friday 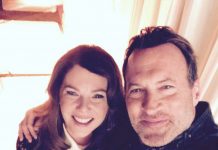