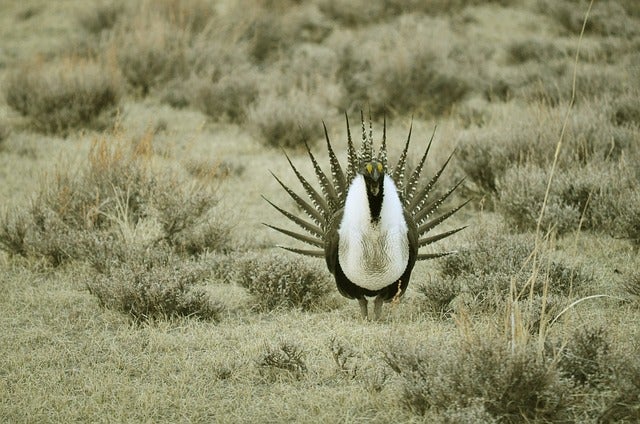 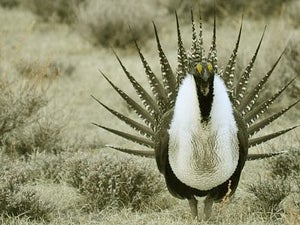 A federal judge on Thursday voided five oil and gas leases on public lands that amounted to nearly a million acres, arguing that the Trump administration wrongly excluded public input.

The Western Watersheds Project and the Center for Biological Diversity argued in court that a 2018 Trump administration policy for handling oil and gas leasing on land where sage grouse can be found unlawfully restricted public participation.

Federal Judge Ronald E. Bush ruled in their favor. Bush voided the five lease sales and required that the Bureau of Land Management (BLM) change its procedures for oil and gas lease sales that are wholly or partially within sage grouse habitat management areas.

The BLM in 2018 issued an instruction memorandum that allowed the agency to determine that public comment is not required for a certain part of the leasing procedure. The change aimed to “expedite the offering of lands for lease.”

Agency spokesman Derrick Henry told The Hill in a statement on the court’s decision that the BLM remains “committed to a simpler, more effective leasing process.”

“We have been working within our legal authorities to alleviate or eliminate unnecessary and burdensome regulations, while at the same time upholding public health and environmental protections, including sage-grouse conservation,” Henry said.

Environmental groups, meanwhile, touted the ruling as a victory.

“The judge confirmed that it’s illegal to silence the public to expand fossil-fuel extraction. It’s a win for millions of acres of our beautiful public lands and a major blow to the Trump administration’s corrupt efforts to serve corporate polluters,” said Taylor McKinnon, a senior campaigner at the Center for Biological Diversity, in a statement.

“The court wasn’t fooled by the agency’s efforts to disguise its intention to provide greater influence to extractive energies, and the sage grouse and 350 other sagebrush-dependent species will benefit from today’s win,” said a statement from Western Watersheds Project attorney Talasi Brooks

Sage grouse can be found in the Western U.S. Male birds put on a famously elaborate mating ritual, puffing out yellow-green sacs in their chest to attract females while making a highly distinctive sound. 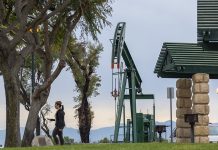 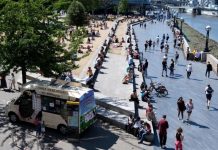 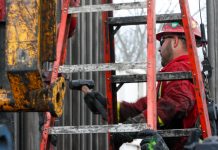 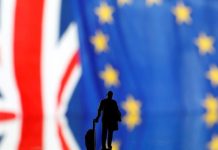 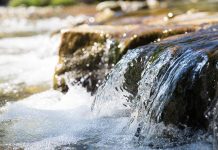 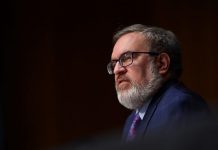 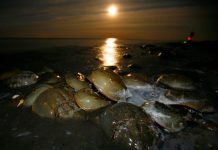