Jude Bellingham could be the subject of a heavyweight Premier League transfer tussle next summer following the stunning start to his career at Borussia Dortmund.

Manchester United, Liverpool and Manchester City are all reportedly interested in the England midfielder who has been a revelation for the German outfit since arriving a year ago.

According to The Sun, the Premier League trio are all ready to lure him back to England, with the 18-year-old having played at Birmingham City in the Championship before his initial £25milllion move to Dortmund. 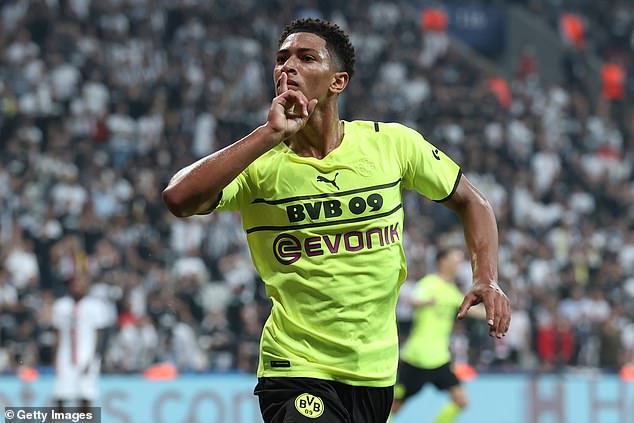 However while the report claims that the title rivals will assess the situation next summer, a move during that window is unlikely at this stage.

Dortmund’s fellow star player Erling Haaland is also a target for many of the European elite and the German club are unlikely to sell both during one window.

In addition, having sold Jadon Sancho to Manchester United this summer Dortmund will also be keen to hold down their star players for as long as possible.

Haaland and Bellingham were instrumental for the German club on Wednesday night as they both found the net in a 2-1 victory at Besiktas in the Champions League. 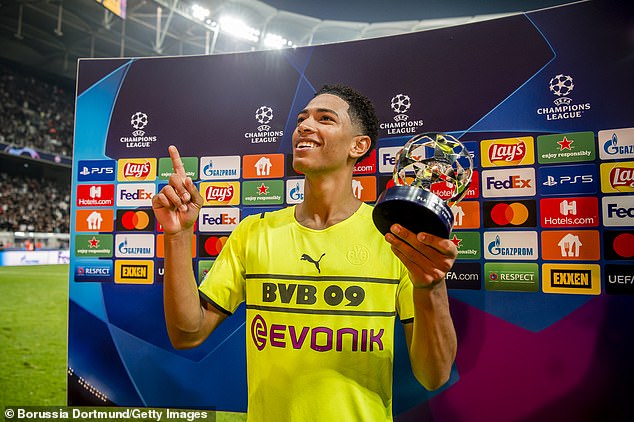 Bellingham opened the scoring at the Turkish side before setting up the Norwegian striker for a tap in shortly before half-time.

So impressive was Bellingham’s display he was given man of the match in the Champions League opener.

The two have developed a good friendship during their time at the club, with Bellingham gatecrashing Haaland’s post-match interview to give him a kiss on the cheek after the game. 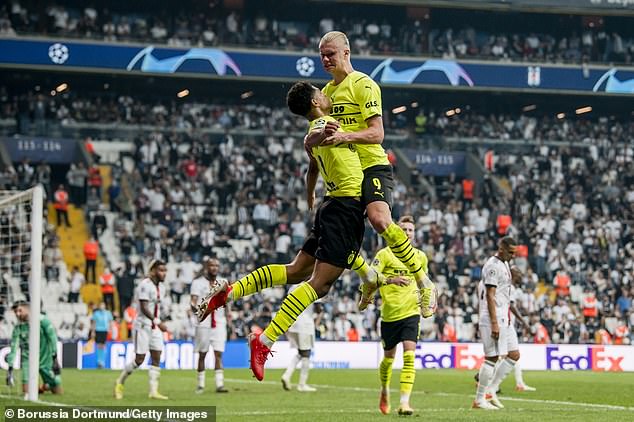 Bellingham celebrates with Erling Haaland after the duo combined to score at Besiktas, with both players being targeted for moves next summer by Europe’s elite clubs

German media reports that Bellingham will be worth £100m in the next few years and Dortmund manager Marco Rose was full of praise for the England star following Wednesday night’s match.

‘Jude is just a great guy. In every single way’, Rose said.

‘His mentality, the willingness to work for the team, the intensity with which he plays football, the will to win and of course the solutions he finds on the football pitch.

‘The way he assisted the second goal and scored the first himself is extraordinary. That’s why we’re glad to have such a boy with us.’ 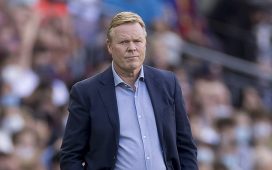 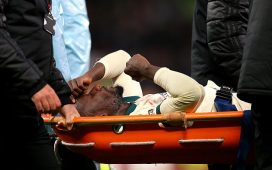 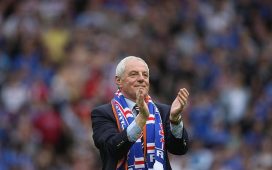 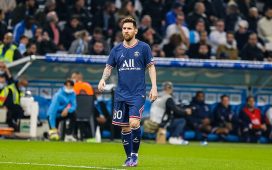 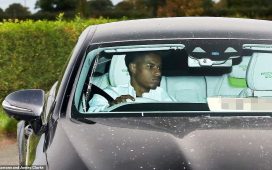 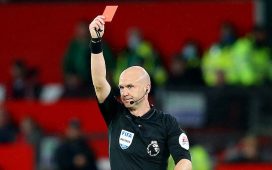