Warner Bros. has released the official trailer for “Judas and the Black Messiah,” a biopic about the assassination of Black Panther Party leader Fred Hampton.

Directed by Shaka King, the film stars Oscar-nominated actor Daniel Kaluuya as Hampton, chairman of the Illinois chapter of the Black Panther Party, and Lakeith Stanfield as William O’Neal, a FBI informant whose betrayal leads to Hampton’s death.

The trailer emphasizes the juxtaposition between the two men by cutting between Hampton leading powerful chants at Black Panther meetings and O’Neal watching him nervously, painfully aware of what he must do. The preview also provides a bit of context to the betrayal, showing how O’Neal’s arrests for car theft and impersonating a federal officer leave him with the decision of going to prison or helping the FBI take down Hampton by infiltrating the party.

The film was originally set for release on Aug. 21, but was pulled from the Warner Bros. schedule due to the coronavirus pandemic. No date is attached to the trailer, though it does note that the film will only be shown in theaters.

Watch the trailer below. 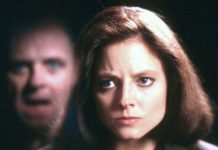 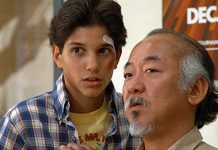 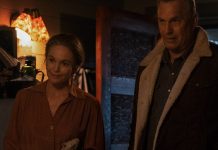 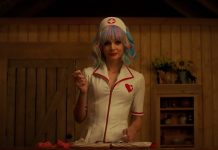 Promising Young Woman: Explaining That Dark Twist And Why It Worked 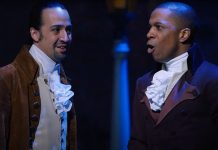 Why Hamilton’s Lin-Manuel Miranda Thinks He And Leslie Odom Jr. Work So Well Together 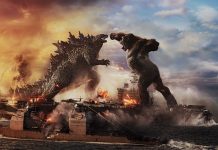 Godzilla vs. Kong Trailer Pits Two Titans Against Each Other! 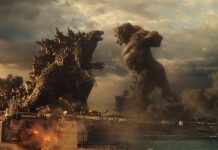