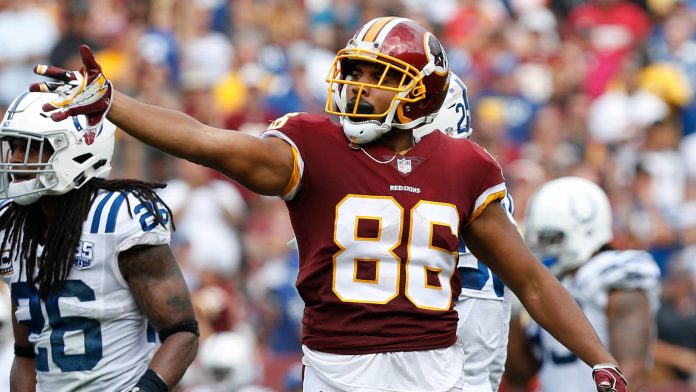 Jordan Reed’s season ended before it really even started.

Reed is being placed on injured reserve by the Washington Redskins, as first reported by ESPN’s Adam Schefter.

Reed has not played in a game this season due to a concussion sustained in the preseason. It was the seventh recorded concussion of Reed’s career.

‘We evaluated our entire roster … we started making the moves’: Ron Rivera on the Redskins taking action

[USA Today: Redskins Wire] – Young and cheap talent could lead to major success for Redskins in near future