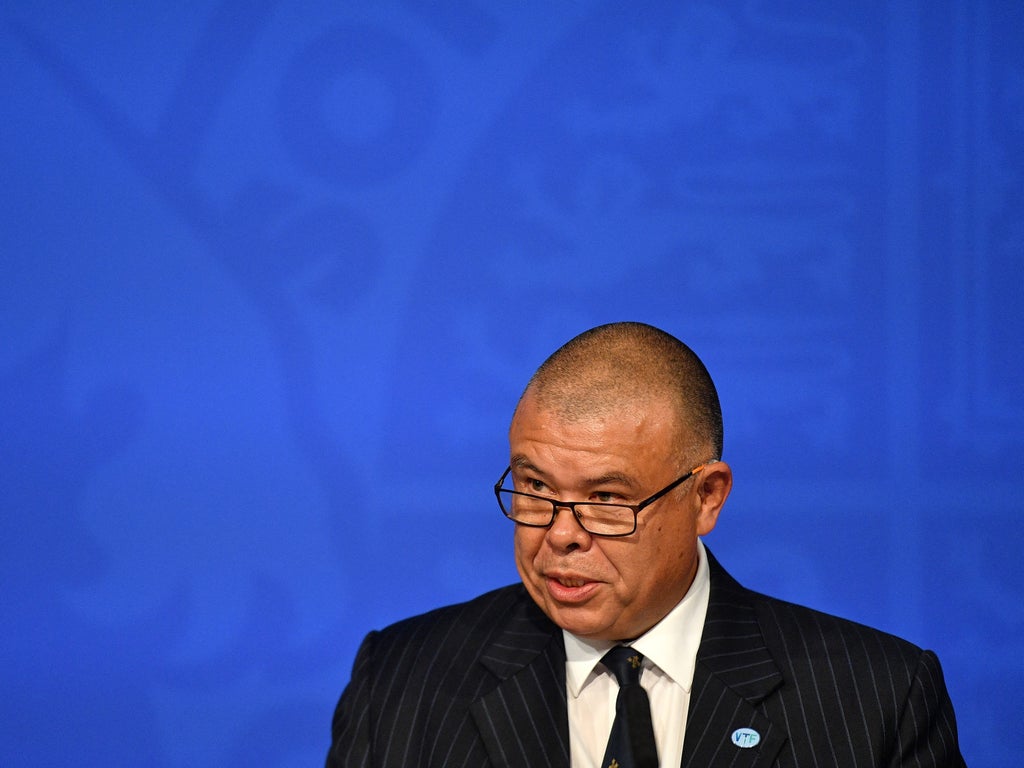 Professor Sir Jonathan Van-Tam, England’s deputy chief medical officer, is stepping down from his position, it has been announced.

One of England’s most recognisable and trusted medics of the pandemic, Prof Van-Tam is set to return to the Faculty of Medicine and Health at the University of Nottingham, where he has been on secondment from since 2017.

He will continue to work for the government until the end of March.

According to The Times, the decision to leave the role is not related to recent political events. However, the loss of “JVT” comes as a further blow for prime minister Boris Johnson after a week in which he has faced calls to resign for attending an illegal garden party in Downing Street in May 2020.

Prof Van-Tam said it was a great privilege to have served the UK public during the pandemic, which he described as the “most challenging” time of his career.

“I want to pay tribute to Professor Chris Whitty, the CMO team, my fellow scientists, public health professionals and clinicians whose support, wisdom and energy has been inspiring,” he added.

Prof Van-Tam, a regular face at the government’s Covid briefings, has made a name for himself through his liberal use of metaphors, often football-themed, which have helped to simplify complex scientific topics for the public.

He was knighted in the New Year Honours in recognition of his services to public health over the past two years.

Responding to Prof Van-Tam’s departure, health secretary Sajid Javid said: “It has been an honour to work side-by-side with Professor Sir Jonathan Van-Tam and I am hugely grateful for his advice and guidance since I became health and social care secretary.

“JVT’s one-of-a-kind approach to communicating science over the past two years has no doubt played a vital role in protecting and reassuring the nation, and made him a national treasure.”

Professor Sir Chris Whitty said JVT had been an “outstanding” deputy chief medical officer and public servant. “I am profoundly thankful for his steadfast support, advice, leadership and commitment. His communication of public health advice and science has been remarkable.”

Former health secretary Matt Hancock, who worked alongside Prof Van-Tam up until his resignation in June 2021, called him “one of the best public health communicators in history”. 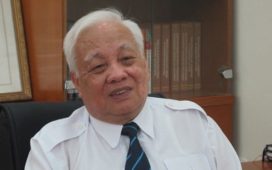 End of the world: Scientists warns of ‘lots of changes’ if Earth stopped spinning 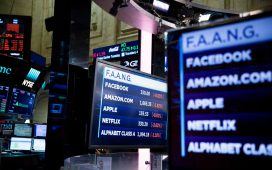 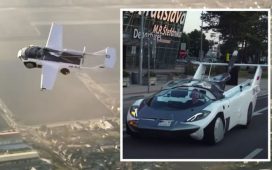 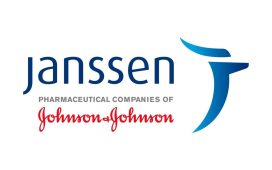 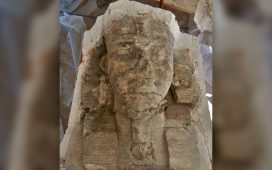