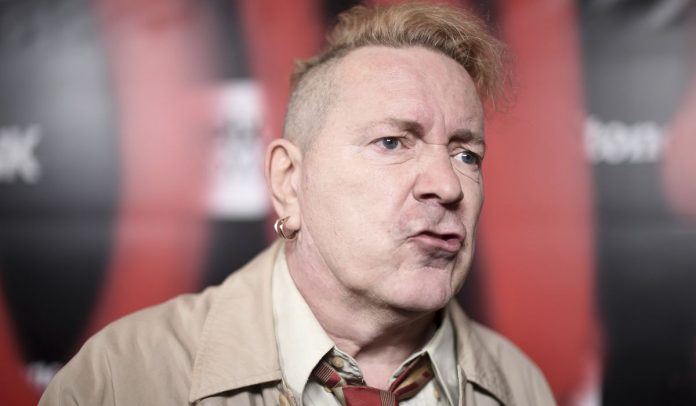 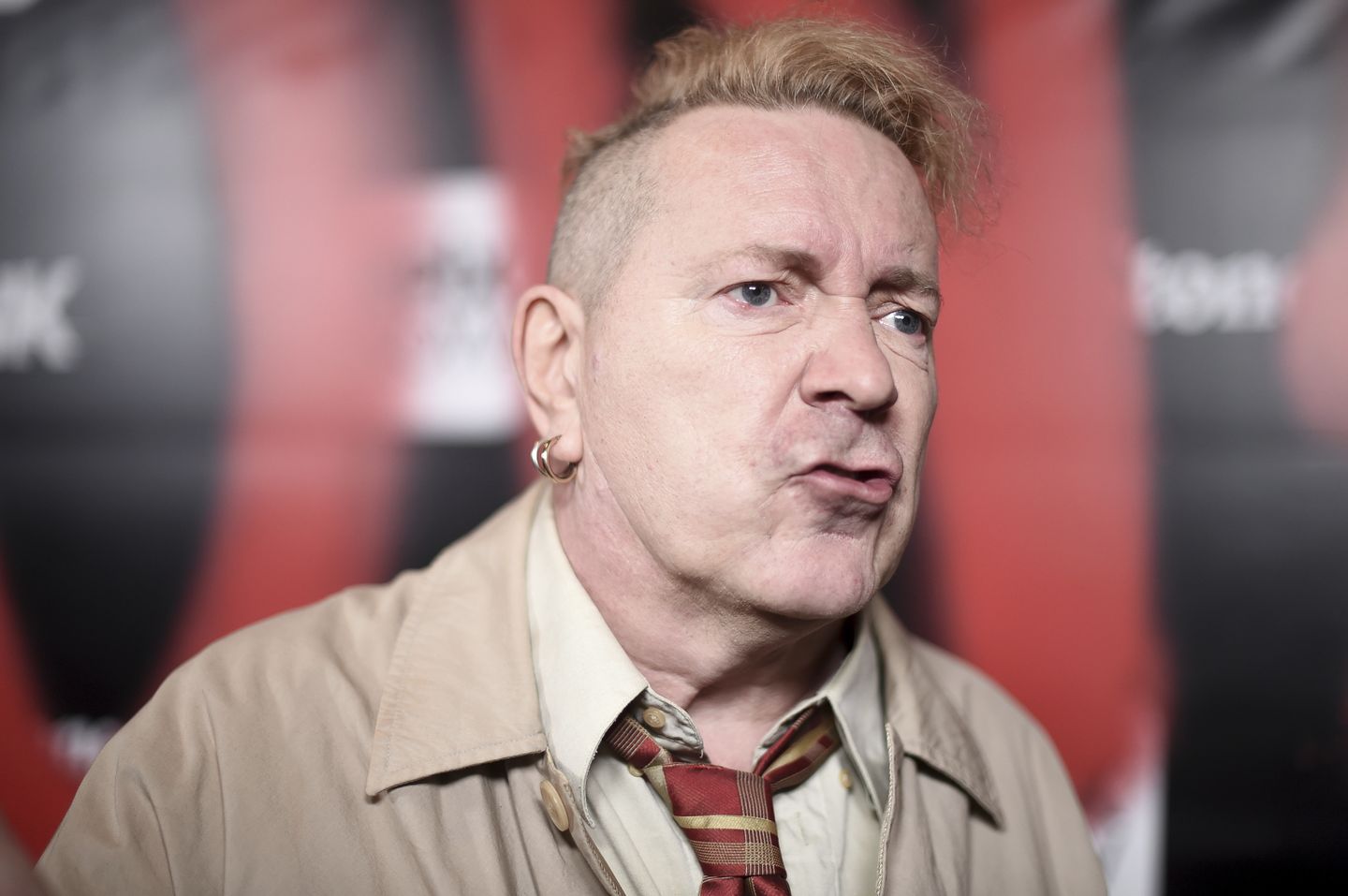 Mr. Lydon, who rose to fame as the frontman of the iconoclastic punk rock group in the late 1970s, lumped praise on Mr. Trump during a television interview aired on ITV’s “Good Morning Britain.”

Mr. Lydon, 64, was born and raised in London, England, where the Sex Pistols first made waves decades earlier with anti-authoritarian anthems such as “Anarchy in the U.K.” and “God Save the Queen.”

He later moved to California, became a U.S. citizen in 2013 and accordingly gained the right to vote in Tuesday’s election between Mr. Trump and Mr. Biden.

Mr. Lydon confirmed last month that he was supporting Mr. Trump in the White House race, and he elaborated during the recent interview in the election’s aftermath.

“I’m working-class English,” Mr. Lydon said. “It makes complete sense to me to vote for a person who actually talks about my kind of people.”

Mr. Lydon added he found it “unusually, exceptionally wonderful” that Mr. Trump does not claim to be a politician before complaining about “intellectual left-wing ideas” and his adopted home state.

“The politics of left-wing is utter ‘confusionism,’ and I despise them for it,” he added. 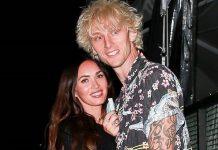 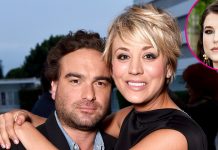 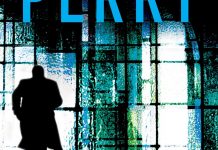 Review: Hitman hiding out in England stars in 'Eddie's Boy' 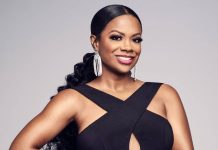 Kandi Burruss Sounds Off on The Real Housewives of Atlanta's Strippergate 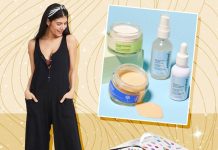 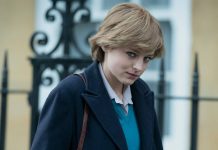 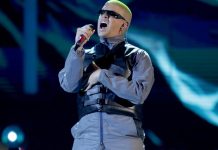 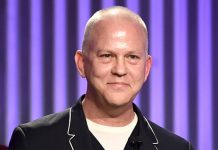 Why Ryan Murphy Feels Like He's on "Borrowed Time" 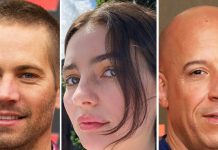 Paul Walker’s Daughter, Costars Remember Him on 7th Anniversary of His Death