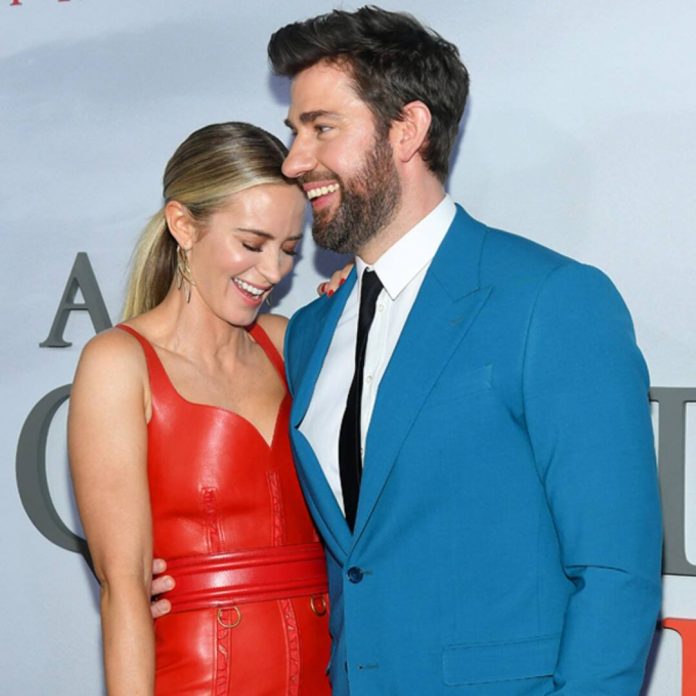 Amy Schumer has an unusual perspective on John Krasinski and Emily Blunt‘s marriage.

The 39-year-old comedian took to Instagram on Sunday, May 30 to post an image from the new film A Quiet Place Part II and encourage fans to head to a movie theater to check it out. In her caption, she joked about the A-list couple’s relationship, given that John directed Emily in the horror movie.

“I loved every second of @aquietplacemovie even better than the first one which blew me away,” Amy wrote. “Amazing to be in a movie theater!! [popcorn emoji]”

She continued, “and although Ive said for a long time I think Emily and John have a pretend marriage for publicity. But I still think you should see it this rainy weekend.”

Among those commenting on the lighthearted post was John himself, who replied, “Thank you Amy!… for blowing up our whole marriage spot.”

Not only did the 41-year-old Jack Ryan actor prove he has a good sense of humor about Amy’s remark, but he can also take solace in knowing he wasn’t the only target of her recent quips. 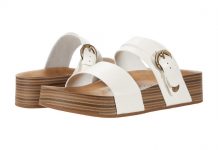 You Can Rock These Adorable Summer Slides in 2 Stylish Ways

‘KUWTK’: Khloe Reveals Why It ‘Frustrated’ Her That Kourtney Hid Younes Bendjima Romance 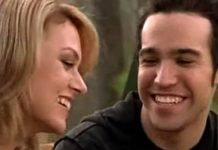 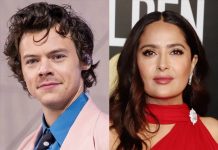 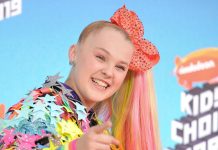 Everything JoJo Siwa Has Said About Coming Out, Girlfriend Kylie Prew 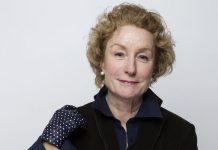 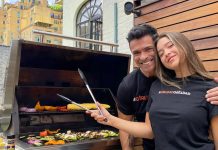 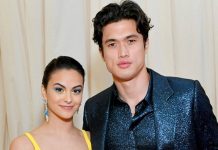 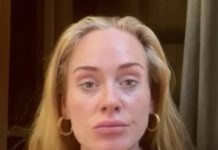 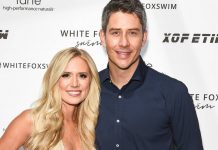