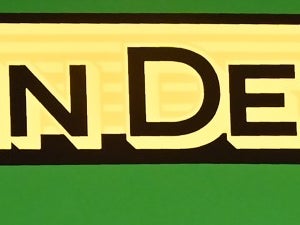 Over 10,000 employees of farming equipment manufacturer John Deere went on strike Thursday morning after failing to come to an agreement on a deal regarding pay raises.

Employees represented by the United Auto Workers (UAW) union went on strike after rejecting an offer from the company that would have provided immediate 5 percent to 6 percent raises to most workers. Both sides had until Wednesday at 11:59 p.m. to come to an agreement.

Early Thursday morning, the union said in a statement the company “failed to present an agreement that met our members’ demands and needs.”

“Pickets have been set up and our members are organized and ready to hold out and fight for a contract they believe meets their needs,” Ron McInroy, director of UAW Region 4, which represents John Deere workers in Waterloo, Iowa, said in a statement.

“Our members and their families appreciate the community support they have already gotten. Strikes are not easy, but some things are worth fighting for,” McInroy added.

Over the weekend, 90 percent of UAW-represented employees rejected a proposal to provide the raises.

The workers reportedly felt that the raises were inadequate, given that the company is expected to make nearly $6 billion in profits this year. Union members also took issue with the pay hikes being offset by pension cuts for new hires.

The company said in a statement that it cannot estimate when negotiations will conclude or when striking employees will resume activities.

Brad Morris, vice president of labor relations for Deere & Company, said the company is committed to reaching an agreement that would “put every employee in a better economic position and continue to make them the highest paid employees in the agriculture and construction industries.”

“We will keep working day and night to understand our employees’ priorities and resolve this strike, while also keeping our operations running for the benefit of all those we serve,” Morris said.

Thursday’s strike comes amid a trend of strikes ranging from Hollywood production to health care employees.

On Wednesday, the International Alliance of Theatrical Stage Employees announced that it was going on strike on Monday unless an agreement is reached on rest periods, meal breaks and wages. 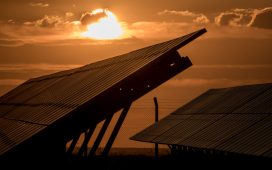 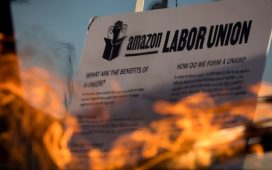 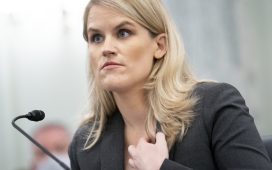 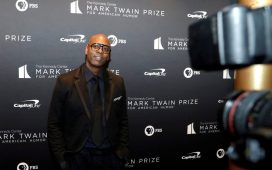 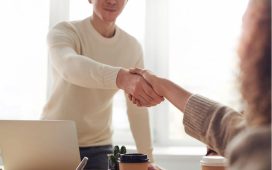 4 Tips to Hire Your First Employee 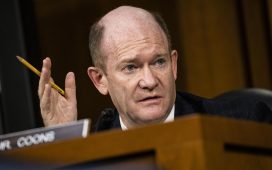 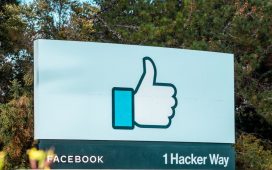 Watch now: ETF Edge on the state of bitcoin ETFs and who might be next to launch 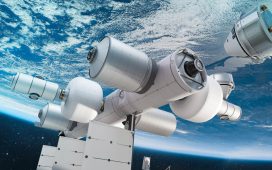