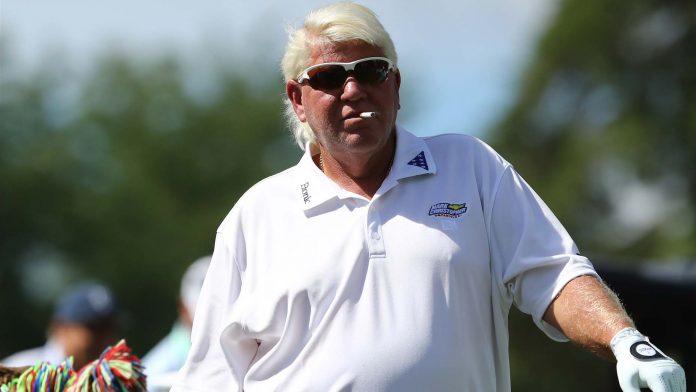 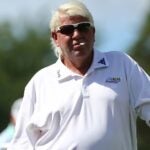 John Daly revealed he has been diagnosed with bladder cancer.

From the Great Wall of Dinah to Stewart Cink’s surprise resurgence, there were plenty of compelling storylines last week, but here are three you might’ve missed.

Two years ago, Thompson decided to quit his pursuit of professional golf. After a few years of struggling on the development tours, he had finally had enough. So he picked up the bag and became a caddie on the LPGA Tour for his sister, Lexi.

Thompson won the Evans Scholars Invitational over the weekend, besting a strong field in Chicago for his first PGA Tour-sanctioned win.

The win gives the 27-year-old a two-year exemption on the Korn Ferry Tour and moves him to 12th on the season-long points race, putting him in excellent position to earn his first Tour card.

After experiencing tremendous success as a junior, 18-year-old Akshay Bhatia struggled during his first year as a professional. Now, he’s finally made a splash on the PGA Tour.

Bhatia made his first cut on Tour at the Safeway Open Friday, and once he had a weekend tee time, he took advantage. The teen fired rounds of 66 and 68 on the weekend to finish T9, becoming the youngest player to earn a top 10 on Tour since Justin Rose at the 1998 Open Championship.

The top-10 finish earns Bhatia a start in the next Tour-run event in two weeks at the Corales Puntacana Resort & Club Championship. He’ll look to continue the momentum there, as he is playing on non-member status. If he’s able to play well, he could earn enough points to earn special temporary membership.

Daly revealed last week that he’s been diagnosed with bladder cancer. The news was first reported by the Golf Channel’s Will Gray.

Daly said that when he went in for treatment for what he thought were kidney stones, doctors discovered his condition was much more dire. The 54-year-old underwent surgery to successfully treat the ailment, although it is likely the cancer will return.

“It’s probably going to come back and then another three months that you don’t know,” Daly told Golf Channel. “You just don’t know. Luckily for me, they caught it early, but bladder cancer is something that I don’t know all the details. But it doesn’t look like it may go away. We will just see what happens. Maybe there’s a miracle.”

Despite the diagnosis, Daly has continued to play on the Champions Tour, finishing T12 in his most recent appearance at the Sanford International.

“It would have been nice to play the last seven or eight or 13 years of my career a little more healthy,” he said. “But hey, I’m still working, I’m still living life, I’m still doing the things I need to do. … I can accept the challenge. I’m not scared of that. I just want my kids to be OK and everyone else in my family.” 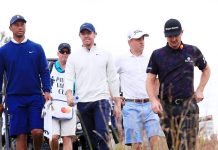 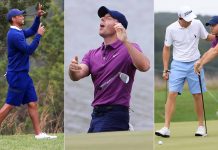 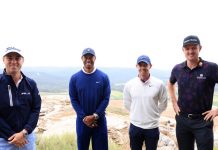 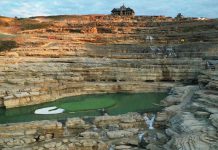 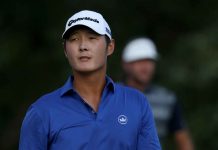 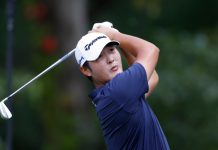 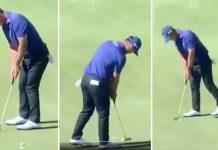 5 things you can learn from Danny Lee's six-putt meltdown 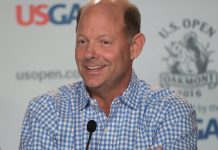 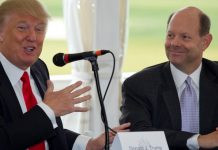 USGA's Mike Davis: Through the Years 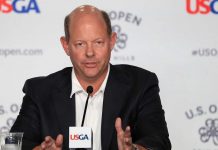 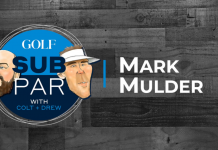 Mark Mulder Interview: Is it right for professional athletes to accept sponsor exemptions on Tour? Winning the American Century Championship 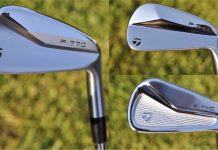