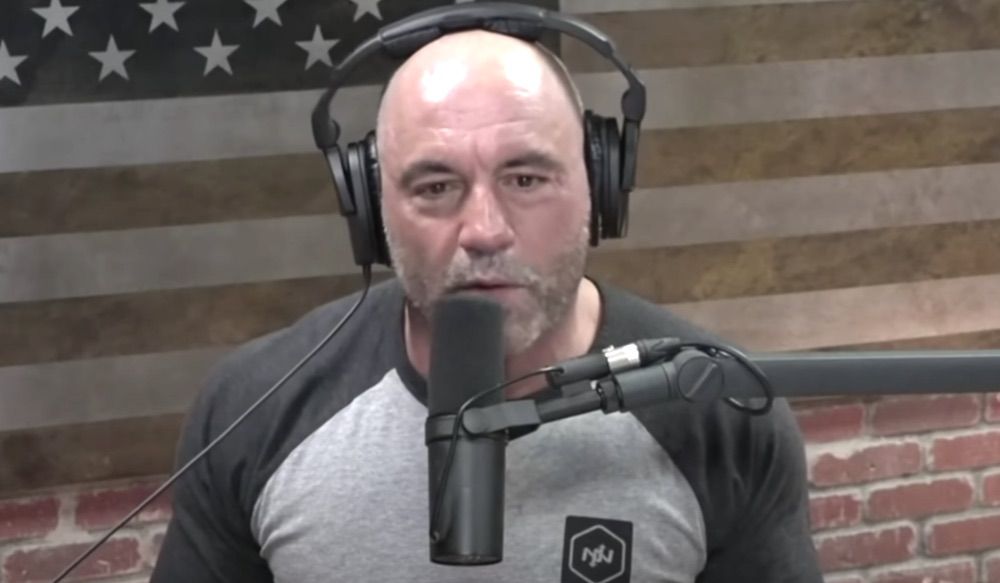 The popular podcaster and MMA commentator made his endorsement in Monday’s edition of “The Joe Rogan Experience” during a conversation with NFL quarterback Aaron Rodgers.

Now that the virus has become endemic and a seasonal affliction like influenza long has been, Mr. Rogan said a reckoning is in order regarding “serious errors” in the pandemic response and “not repeat those.”

“That’s the best you can get out of it. But as far as compensation for all those people that were forced to close their businesses and keep their doors shuttered and lost everything they’d worked for decades to build. Now they’re … they’re just going to be angry,” he said.

When Mr. Rodgers then asked Mr. Rogan what he would say to such people.

Liberals have frequently accused both men of spreading “misinformation” on COVID-related themes and tried to censor and cancel them accordingly.

Mr. Rogan went on to endorse the approach of Gov. Ron DeSantis, Florida Republican, calling his policies on the disease “open and reasonable,” for which online liberals also have criticized him in the nastiest terms (dubbing him “DeathSantis” for example).

“You look at guys like Ron DeSantis, who kept for it open and had some pretty reasonable policies in terms of like what to do about COVID … he was widely criticized for this,” Mr. Rogan said Monday.

“He was saying we need to protect our elders, we need to make sure that medical care is available for those people — and everyone else should be able to do whatever you want to do. Protect your freedom,” Mr. Rogan added.

Mr. Rogan had previously said the Florida governor’s handling of the pandemic suggests he would be a “good president.” Rachel Zegler Reveals She Had a Breast Cancer Scare at 19 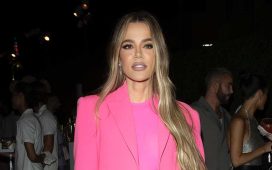 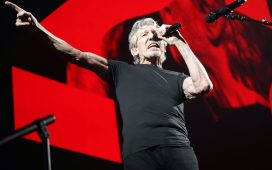 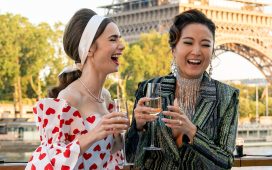 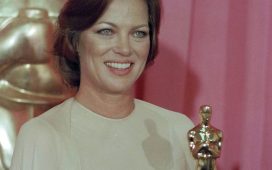 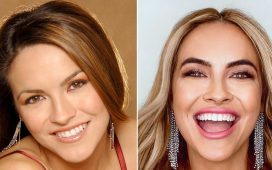 Chrishell Stause's Evolution: From Soap Star to 'Selling Sunset' and Beyond