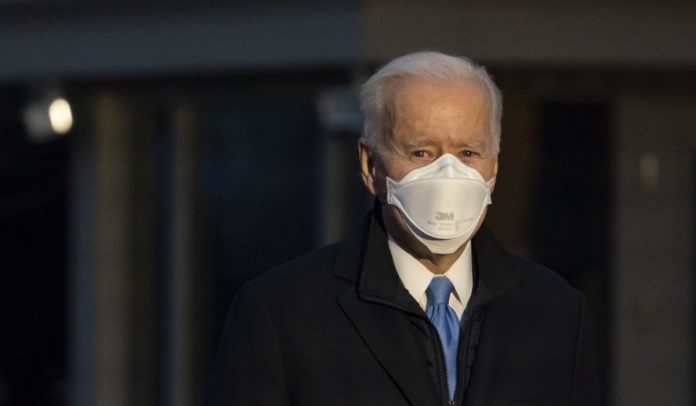 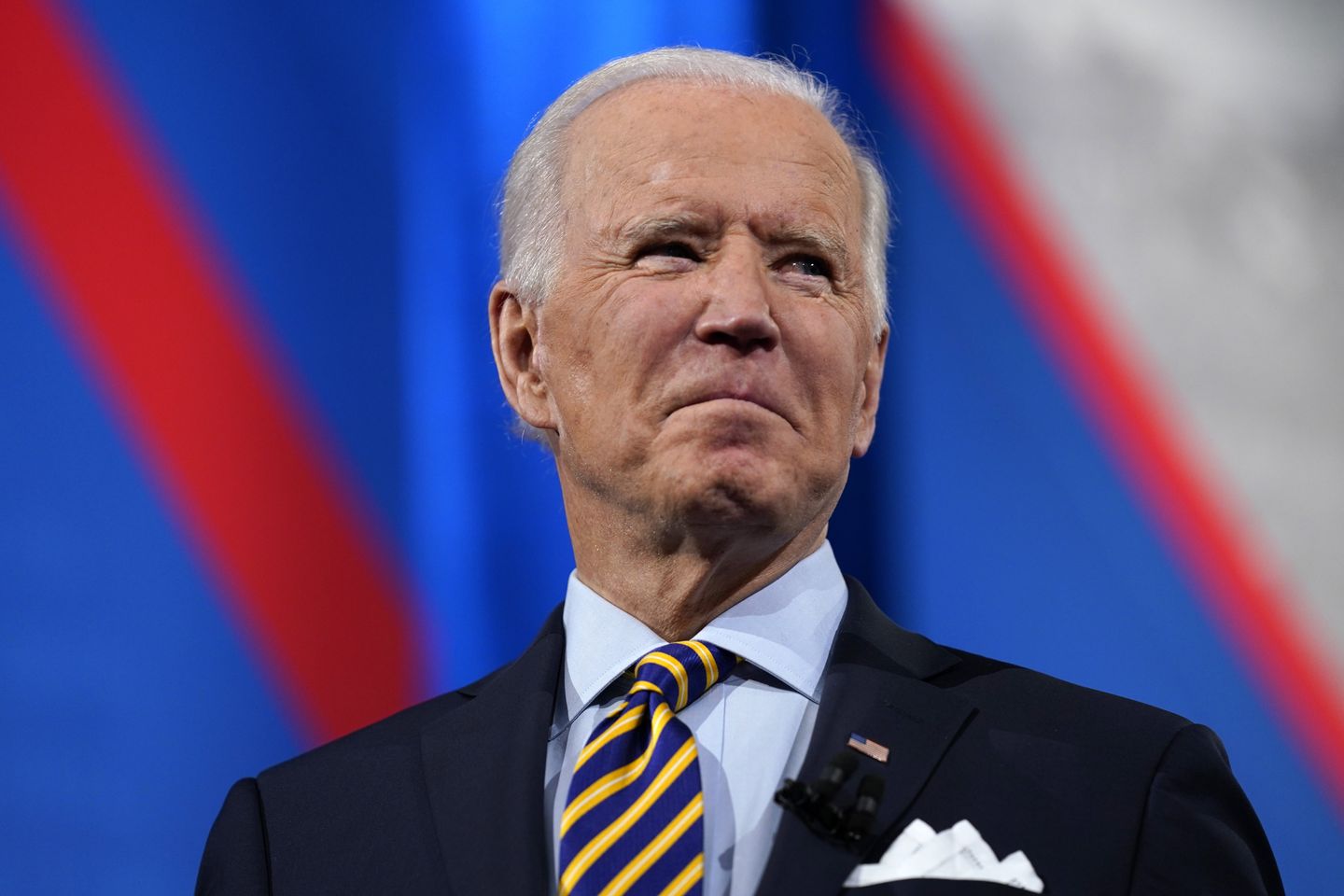 President Biden on Tuesday said any American who wants a vaccine should be able to get one by mid-summer, setting a clear marker for the immunization campaign that will define the first year of his presidency.

“By the end of July of this year,” Mr. Biden said when CNN’s Anderson Cooper asked him how long it will take.

The president, standing across the stage in The Pabst Theater in Milwaukee, said that doesn’t mean the entire country will be vaccinated at that point but the opportunity will be there.

The president was referring to recent deals that secured at least 600 million doses for two-shot vaccines from Pfizer-BioNTech and Moderna, which each require two doses. That level of supply would vaccinate most of the 330 million people in the U.S.

A single-dose vaccine, from Johnson & Johnson, should be available by early March, accelerating the campaign.

Asked point-blank when things will be back to normal, Mr. Biden said: “By next Christmas, I think we’ll be in a very different circumstance, God willing, than we are today.”

Mr. Biden also said K-through-8 schools should be able to open up by the end of his first 100 days in office — he suggested some schools might hold lessons in a special semester through summer — and that Black communities are a priority for vaccination through community health centers.

He said minority populations were taken advantage of in America’s past, fueling skepticism, but the main problem was connecting certain districts with the shots.

Speaking in a town hall format, the president also told a young girl, aged 8, that she’s unlikely to get COVID-19 or suffer ill effects.

The U.S. is recording an average of 85,000 coronavirus cases per day, a steep decline from the peak of 250,000 in early January but still a dangerously high level.

Officials are scrambling against the virus in the face of variants that have swamped other countries and appeared in many states. The U.S. doesn’t sequence enough virus samples to have a full picture of the variants’ footprint, but federal data show the fast-moving “U.K.” type is in dozens of states — notably Florida, with 379 known cases.

Scientists say basic precautions, such as mask-wearing and vaccinating people as quickly as possible, are the best ways to stamp out the pathogen before it has more chances to mutate into stronger versions.

The vaccine push is gradually improving, with an average of 1.7 million doses delivered in the U.S. per day compared to 1.3 million at the start of the month.

The Federal Emergency Management Agency opened two mass-vaccination sites in California on Tuesday and the White House announced its biggest boost yet in the weekly allocation of vaccines.

States will receive a combined allocation of 13.5 million doses in the coming round, a 23% increase from last week’s 11 million and a 57% increase in the weekly allotment since the start of Mr. Biden’s term.

The program allows pharmacies to set up vaccination appointments with seniors and others who are eligible in their respective states, without eating into the regular weekly allocation to governors.

Yet Americans seeking a vaccine have contended with confusing signup portals and canceled appointments at times, as states figure out how to vaccinate as many as possible without over-promising in the face of limited supply.

A winter storm added a layer of frustration as states across the South and Midwest experienced once-in-a-century low temperatures, ice storms and power outages.

Clinics in central Ohio told residents 75 and older they’d need to reschedule their Tuesday appointments as they braced for at least 8 inches of snow, while New Hampshire officials blasted out text messages with a similar message as the storm creeped their way. The state asked Granite Staters to be patient and wait for a follow-up call to reschedule.

More broadly, Army Gen. Gustave Perna told governors across the country that their shipments this week might be delayed.

“Gen. Perna warned us that because of the time it takes to de-ice planes, it slows things down at the different regional hubs,” Michael Ricci, spokesman for Maryland Gov. Larry Hogan, told The Washington Times.

The Republican said the conditions made it impossible to deliver second doses of the Pfizer vaccine to Missourians but that the delay wouldn’t reduce the efficacy of the booster. He said according to the Centers for Disease Control and Prevention, the second dose can be administered up to six weeks after the first dose if circumstances demand it.

Vaccination sites also had to close in Kentucky due to the storm. Speaking to 89.3 WFPL radio, Gov. Andy Beshear called the delay “unfortunate” but said it won’t have a long-term impact on the state rollout, especially as supply improves.

“We’re hoping what we’re getting right now is a trickle compared to what we will get late spring and moving into the summer,” the Democrat told the station.

On Monday, Houston-area clinics had to scramble to salvage 8,000 doses after a Harris County generator failed and freezers began to thaw.

County officials sent 5,000 doses to the Harris County Jail, Rice University and nearby medical centers. With advice from Moderna, the county re-refrigerated another 3,000 doses for administration later, according to County Judge Lina Hidalgo.

“We quickly put together a plan to allocate and salvage them,” she said. 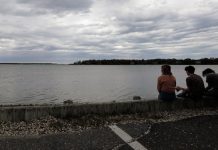 Teens and Parents: Are You Grappling With Mental Health Issues? 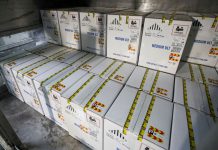 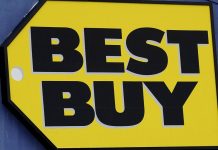 Best Buy cut 5,000 jobs even as sales soared during pandemic 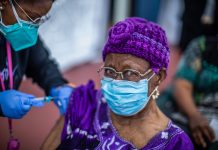 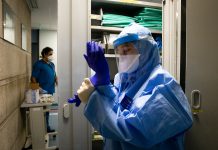 A tale of two Europes? Covid infections fall for some but others fear a 'third wave'

Rutland firefighters won't be required to get virus vaccine 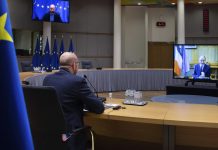 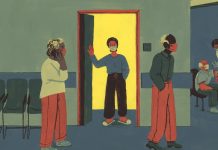 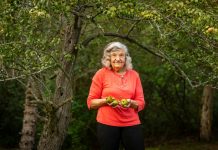 Learning to Listen to Patients’ Stories 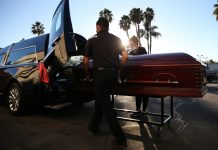