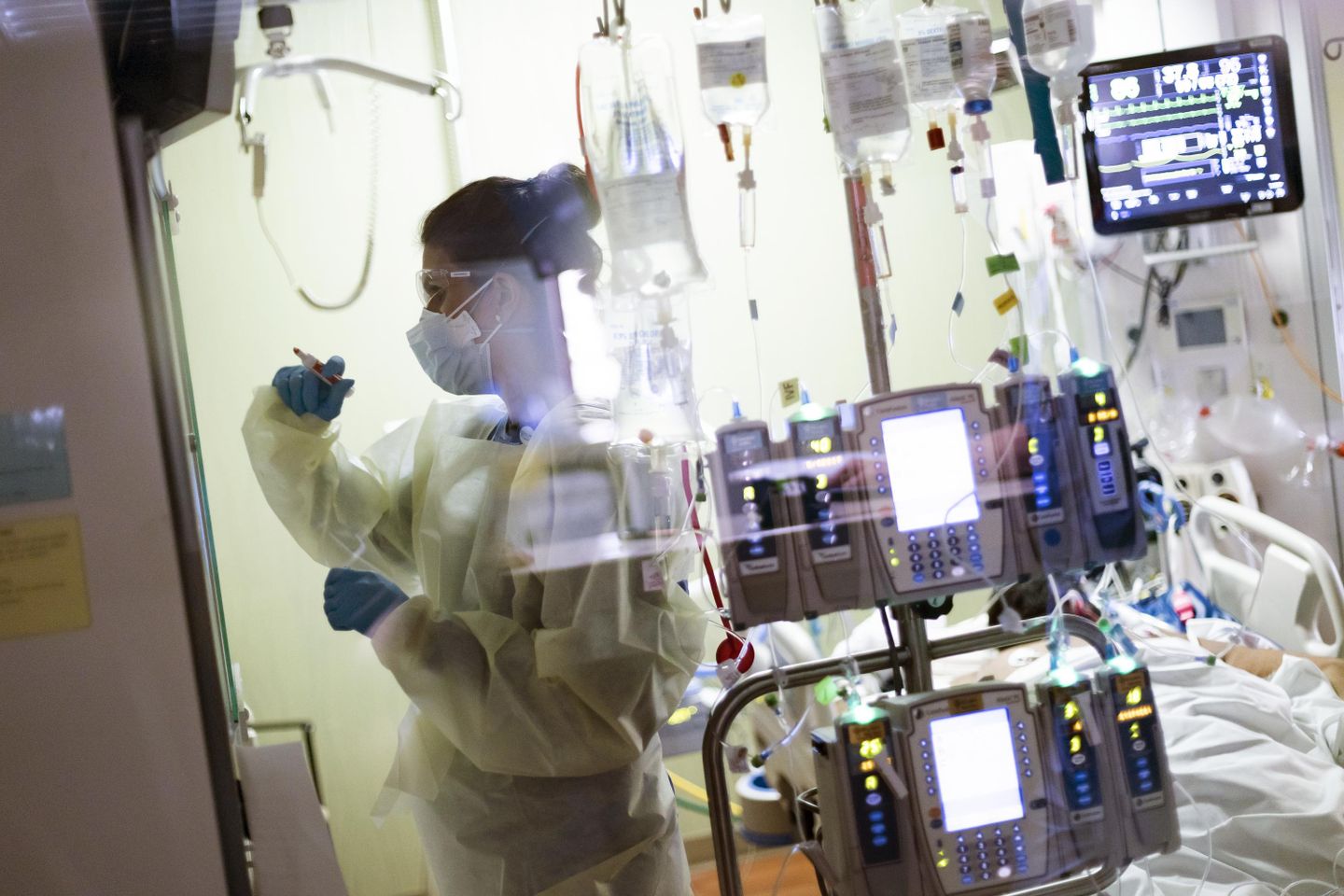 President Biden on Wednesday said 2.8 million Americans selected a health plan through Obamacare during a special enrollment period from February to August, bringing the total number of active customers in the program to an all-time high of 12.2 million.

Mr. Biden credited his coronavirus pandemic-relief bill from earlier this year, which dramatically expanded the federal subsidies that defray the cost of premiums in the marketplace established by the health law signed in 2010 and implemented in 2014.

“Americans who purchase their coverage through the Affordable Care Act have seen their premiums decrease an average of $67 a month — which is more than $800 each year that can go to groceries, child care or other essentials,” Mr. Biden said. “Over four in 10 Americans who gained coverage during the special enrollment period found a quality plan for $10 or less per month.”

The Trump administration, which repeatedly sought to curtail or replace Obamacare, rejected calls for a special enrollment period for people nudged out of jobs earlier in the pandemic. It said people who lost their jobs were eligible to re-enter HealthCare.gov and select a plan anyway.

But Mr. Biden embraced the idea and funded a public awareness campaign as he tried to entice more customers into the program he championed alongside former President Barack Obama.

“The peace of mind that comes from having affordable, quality health coverage should be a right — not a privilege — for every America,” he said Wednesday.

The special enrollment period was supposed to last from mid-February to mid-May, but Mr. Biden extended it to August, prompting states with their own portals to offer more time.

The numbers released by the White House include the federal HealthCare.gov portal that serves 36 states and signups on state-run websites.

‘That’s 2.8 million families who will have more security, more breathing room, and more money in their pocket if an illness or accident hits home,” Mr. Biden said.

Mr. Biden’s coronavirus bill temporarily increased the assistance across the board and made people earning over 400% above the poverty line eligible for federal assistance for the first time, removing the income cap and offering financial help if “benchmark” premiums exceed 8.5% of income.

The president said the jump in sign-ups offers a good reason to extend the benefit as part of his sweeping family assistance proposals now being debated in Congress.

Republican opponents of Obamacare say that attacking the underlying cost of health care, not increasing subsidies, is the better way to use taxpayer money.

But Mr. Biden said he wants to use federal levers to do even more. He told Congress on Wednesday to let Medicare directly negotiate drug prices, a controversial idea backed by patient advocates but fiercely resisted by the pharmaceutical industry.

He also said 11 holdouts states should expand Medicaid eligibility as prescribed by Obamacare. 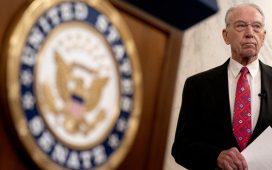 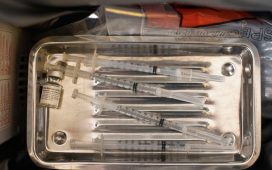 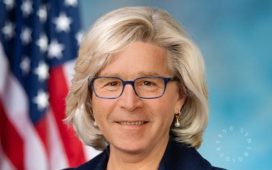 Trump’s Arizona election audit only furthers Biden’s lead: ‘You can’t make it up’ 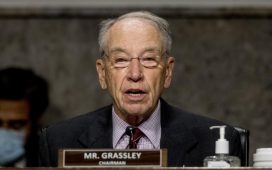 The Department Of Justice Monitors For Partisan State Election Audits 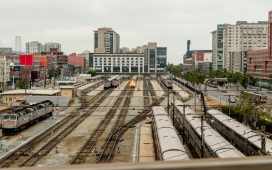