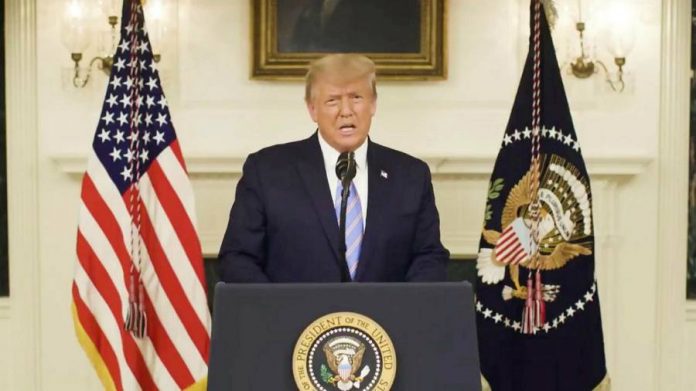 President-elect Joe Biden was already facing a tough climb to repair America’s global reputation. After the storming of the US Capitol by partially armed insurrectionists on Wednesday, that task has metastasised. The fact that Mr Biden’s forthcoming presidency was the mob’s intended victim will not lessen the difficulty of what he wants to do. Anti-democratic governments around the world gleefully trolled America by calling on all parties to show restraint and mutual respect.

For years to come, propagandists will replay footage of Congress being ransacked by White House-incited thugs to cast doubt on the wisdom of constitutional democracy. Long after he has left office, Donald Trump will thus continue to generate royalties-in-kind for America’s detractors. One of Mr Biden’s foreign policy goals is to create a summit of democracies, which would convene as soon as this spring. Now it could backfire. It would be better to delay the initiative until he has made progress in putting America’s house in order.

The silver lining to Wednesday’s dangerous farce is that the system has held up. Lawmakers reconvened after Capitol Hill had been cleared to certify Mr Biden’s electoral college victory in the small hours of Thursday morning. Under apparent duress, Mr Trump read out a statement pledging a peaceful transfer of power on January 20. Having joined the reckless effort to postpone, or prevent, certification of a free and fair election, many Republicans evaporated after their debating chambers were desecrated. The price of continuing to support Mr Trump has risen sharply. In that regard, the infamy of January 6 also offers a chance for US renewal.

But there are two more immediate problems to worry about. The first is that Mr Trump still has 12 days left in office. In spite of pledging to leave on time, Mr Trump is sticking to the line that this election was stolen from him. He has also said he will not attend Mr Biden’s inauguration. Apart from Richard Nixon, this would be the first time since the 19th century. This plays into the second risk, which is that millions of Americans continue to believe in Mr Trump’s great betrayal narrative. The FBI has been warning for years that America’s greatest terrorist threat comes from homegrown far-right groups. The danger now is that they will no longer feel the restraint of having their man in office.

The longer-term health of US democracy depends on whether Republicans will repudiate not just Mr Trump but his methods. The task will not be easy. Mitch McConnell, the Senate Republican leader, gave a belated demonstration this week of how a conservative who respects the constitution should act. He should pledge to co-operate with Mr Biden wherever feasible. Many of the wellsprings of populism are economic.

Republicans should support investment in the workforce and infrastructure that would help drain some of the resentment from Mr Trump’s base. Mr McConnell will also risk being challenged by the wannabe heirs to Mr Trump, such as Ted Cruz of Texas and Missouri’s Josh Hawley. Their standing was badly hit by Wednesday’s debacle. They may be too shameless to admit responsibility. That gives principled Republicans, including Mitt Romney, a chance to drive home the importance of integrity to public life.

The US republic remains intact. But the danger has not passed. The most effective way for Mr Biden to showcase democracy would be to show government can work. But he cannot do it alone. Republicans must abandon their hostility to bipartisan co-operation. Unless they change, Mr Biden — and America — are likely to fail.

What is the Order of Australia, who decides the awards and can they be challenged? 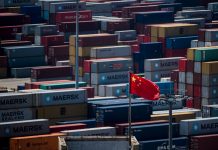 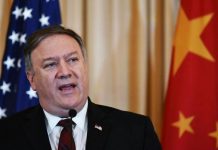 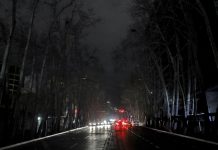 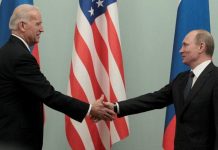 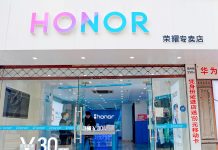 Honor launches first phone since being sold by Huawei after U.S. sanctions 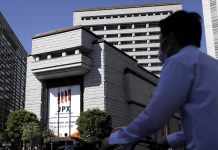 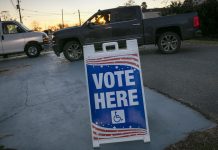 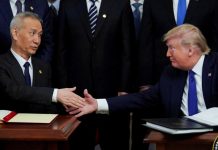