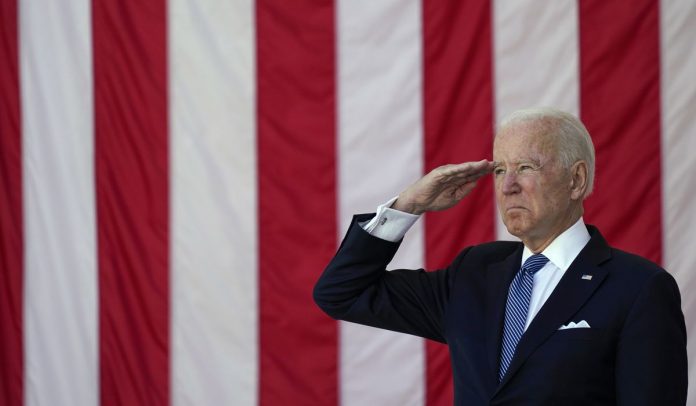 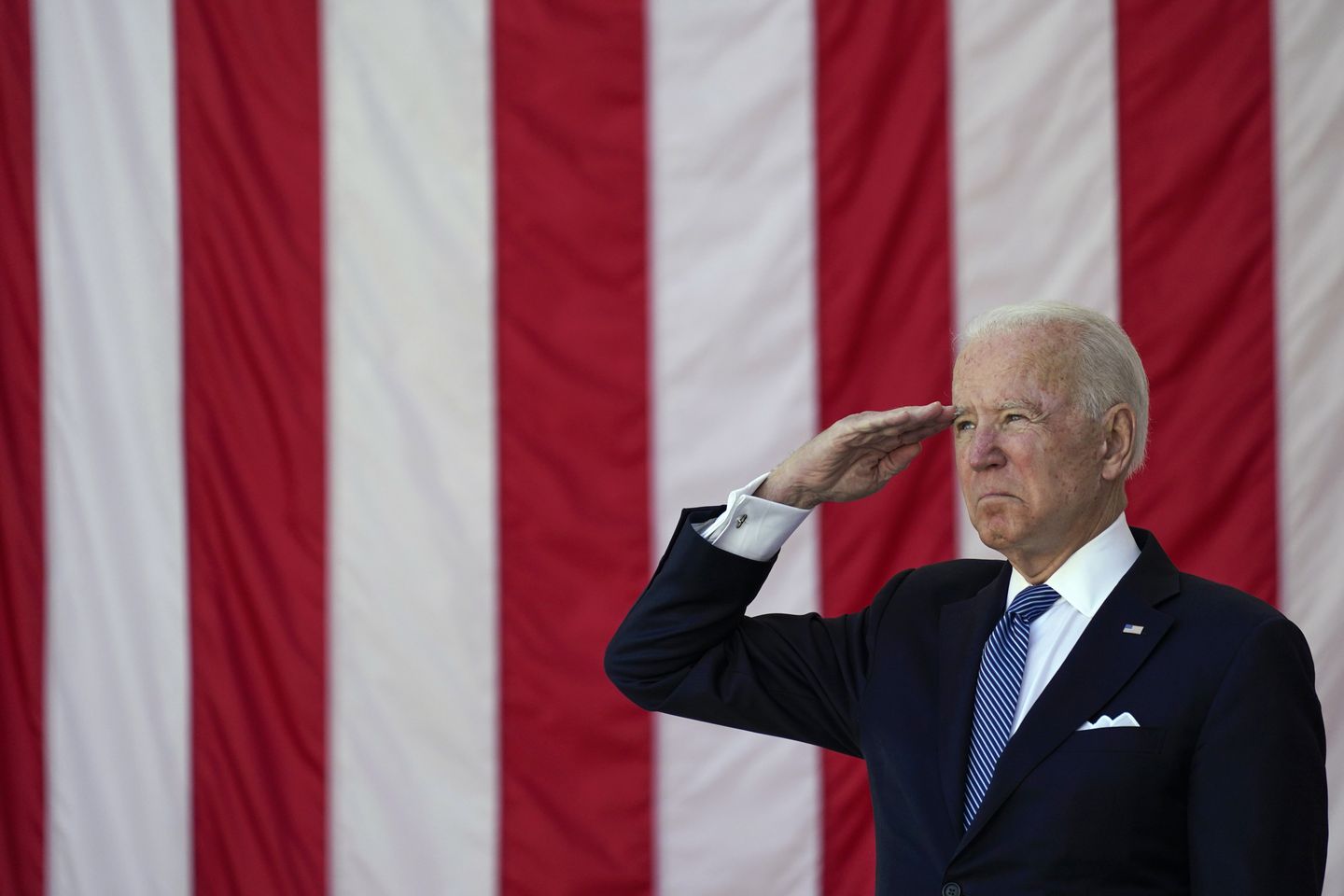 President Biden used his Memorial Day address to call on the nation to remember and honor the legacy and sacrifice of fallen members of the armed services and their families.

Mr. Biden said the nation owes the dead a “debt we cannot fully repay” and must “honor their sacrifice by sustaining the best of America, while honestly confronting all that we must do to make our nation fuller, freer and more just.”

“The soul of America is animated by the perennial battle between our worst instincts, which we’ve seen of late, and our better angels. Between ‘Me first’ and ‘We the people.’ Between greed and generosity,” Mr. Biden said at the 153rd National Memorial Day Observance at Memorial Amphitheater at Arlington National Cemetery.

Mr. Biden steered clear of diving into military policy and focused instead on overarching themes of empathy and national unity. He talked about the need for racial harmony and the importance of protecting voting rights.

“Democracy itself is in peril, here at home and around the world,” the president said. “What we do now, what we do now — how we honor the memory of the fallen — will determine whether democracy will long endure.”

Mr. Biden connected the loss of his son Beau, who rose to the rank of major in the Delaware Army National Guard, served in the Iraq War and died from brain cancer six years ago, to families who mourn loved ones who died in service to the nation.

“It is a hard time, hard time of the year for me and my family — just as it is for so many of you,” he said. “It can hurt to remember, but the hurt is how we feel and how we heal.”

“Through the pain and anguish of his loss, I remember the pride on his face the day I pinned those bars on his shoulders,” Mr. Biden said.

“All of you who are fighting with the fresh pain of loss, as hard as it is to believe, I promise you that the day will come when an image of your loved one will bring a smile to your lips before it brings a tear to your eye,” he said.

It was Mr. Biden’s first time as commander-in-chief participating in a ceremony that is in longstanding presidential tradition.

During his speech, Mr. Biden pulled a card out from his jacket pocket that he said he carries with the latest tally of troops that have died in Iraq and Afghanistan.

Afterward, Mr. Biden made an unscheduled stop in the cemetery, speaking with a couple of adults and a couple of children. He posed for a picture with another family.

Before delivering his remarks, Mr. Biden took part in a wreath-laying ceremony at the Tomb of the Unknown Soldier. Vice President Kamala Harris, Defense Secretary Lloyd Austin and Army Gen. Mark A. Milley, chairman of the Joint Chiefs of Staff, also participated in the event.

Gen. Milley said 42 million Americans have served the nation and more than 1 million “have given the last full measure of devotion to the service of their country.”

“It is up to us, the living, to leave thee hollow ground today and recommit ourselves for which they died, but equally important the cause for which they lived,” Gen. Milley said. “It is our job to live a life worthy of their sacrifice.”

In his remarks, Mr. Biden said those who died were fighting for democracy, “the soul of the nation” as well as for “liberty … simple fair play and decency.”

“We all are called by God and by history and by conscience to make our nation free and fair, just and strong, noble and whole,” Mr. Biden said. “To this battle may we now dedicate our souls. That our work may prove worthy of the blood of our fallen.” 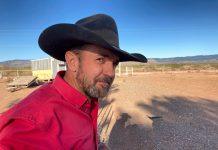 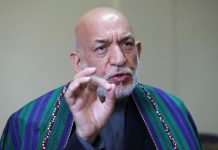 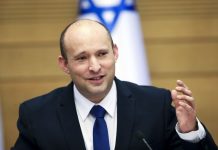 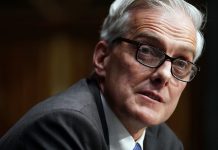 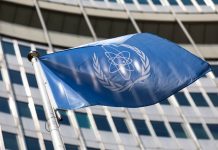 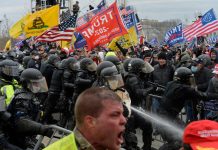