Joe Biden called for an end to executions. So why is his DoJ seeking it in the case of Sayfullo Saipov? 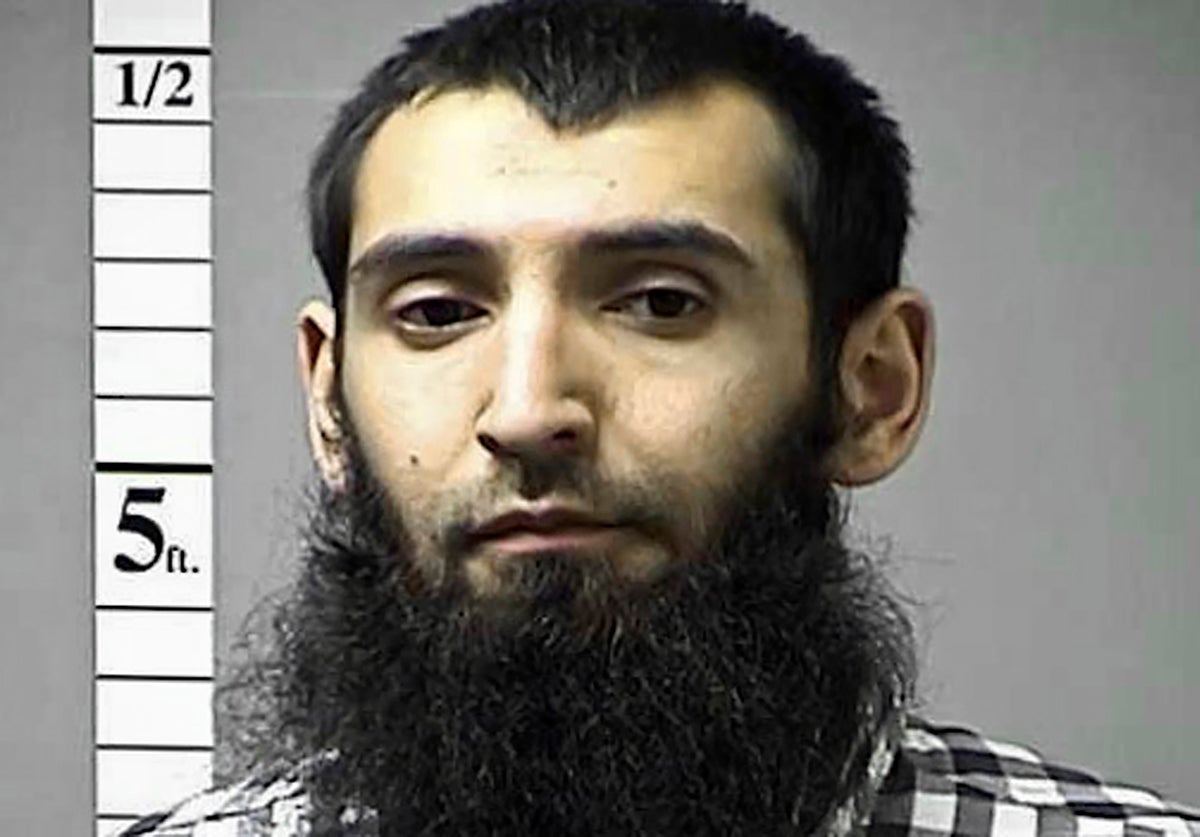 On Monday, the terrorism trial of Sayfullo Saipov begins. Prosecutors say the man plowed a rented truck onto Manhattan’s crowded West Side bicycle path, killing eight and injuring numerous others in an Islamic State-inspired attack.

But it’s not just the New Jersey resident who will be going on trial. The Biden administration’s confusing, seemingly hypocritical stance on the death penalty will be under heavy scrutiny. Joe Biden has said he’s against executions, but his Justice Department is still seeking the death penalty for the Uzbek immigrant.

Joe Biden, who was instrumental in crafting numerous “tough on crime” policies as a senator in the 1990s, made the surprising announcement that he was against the death penalty on the 2020 campaign trail, explaining he was renouncing his past support because a mountain of evidence about wrongful convictions now showed “we cannot ensure we get death penalty cases right every time.”

What’s more, a year later, the Justice Department announced in July 2021 it was putting federal executions on hold as the government reviewed its capital punishment policies, following a historic execution spree under Donald Trump.

“Serious concerns have been raised about the continued use of the death penalty across the country, including arbitrariness in its application, disparate impact on people of color, and the troubling number of exonerations in capital and other serious cases,” attorney general Merrick Garland wrote in a memo at the time explaining the moratorium.

“He assured me that on his watch, there would be no federal executions,” Representative Ayanna Pressley told The Independent last year.

The president’s personal discomfort around executions hasn’t stopped the Justice Department from pursuing the death penalty in a number of terrorism and domestic extremism cases, including the Manhattan truck attack, as well as the prosecution against Boston Bomber Dzhokhar Tsarnaev and white supremacist church gunman Dylann Roof, even though, as The Independent has reported, some victims’ families in both cases have expressed their wishes that the government refrain from using the death penalty.

“It’s very hard to make sense of the way the Biden administration is thinking about and proceeding with the federal death penalty,” Austin Sarat, a professor of law and political science at Amherst College, told the New York Times.

“Biden’s stance against the death penalty on the campaign trail was, I think, an important signal to many about what this administration might do,” he continued. “The moratorium on federal executions? That’s welcome. But there’s no sign of anything beyond that.”

In July of 2021, the same month Mr Garland announced the execution moratorium, federal prosecutors praised an appeals court for affirming the death sentence against Tsarnaev.

“The jury carefully considered each of respondent’s crimes and determined that capital punishment was warranted for the horrors that he personally inflicted,” Acting Solicitor General Elizabeth Prelogar wrote in a brief at the time.

The White House told Reuters at the time that Joe Biden still opposes the death penalty, but the DoJ “has independence regarding such decisions.”

“President Biden has made clear that he has deep concerns about whether capital punishment is consistent with the values that are fundamental to our sense of justice and fairness,” a spokerson told the wire service.

In March of 2022, the Supreme Court further upheld the Boston Bomber’s sentence.

Roof’s prosecution followed much the same trajectory. In 2021, a month after the moratorium was announced, a federal prosecutor celebrated an appeals court upholding the white supremacist’s death sentence, calling it a sign that “justice will be served for the victims, the survivors and their families.”

In October of 2022, the Supreme Court rejected an appeal challenging Roof’s execution.

Critics argue Mr Biden is saying one thing and doing another. The president has said he hopes to seek legislation outlawing the death penalty, though he’s expended virtually no public political capital pushing for such a priority.

What’s more, former prosecutor and MSNBC legal analyst Jordan Rubin notes, the president could substantially change death row in the US even without passing a new bill in Congress by using his executive powers to commute federal death sentences into life in prison en masse.

“Biden could empty federal death row with the flick of a pen if he wanted to,” Mr Rubin wrote in December. “But despite his stated concerns about capital punishment, he hasn’t done so.”

The Independent and the nonprofit Responsible Business Initiative for Justice (RBIJ) have launched a joint campaign calling for an end to the death penalty in the US. The RBIJ has attracted more than 150 well-known signatories to their Business Leaders Declaration Against the Death Penalty – with The Independent as the latest on the list. We join high-profile executives like Ariana Huffington, Facebook’s Sheryl Sandberg, and Virgin Group founder Sir Richard Branson as part of this initiative and are making a pledge to highlight the injustices of the death penalty in our coverage. 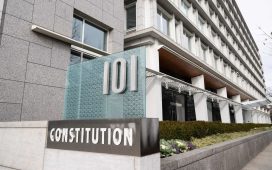 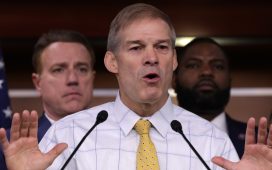 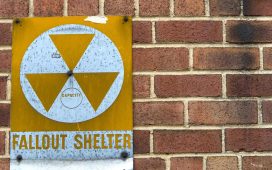 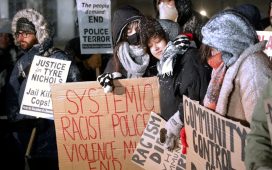