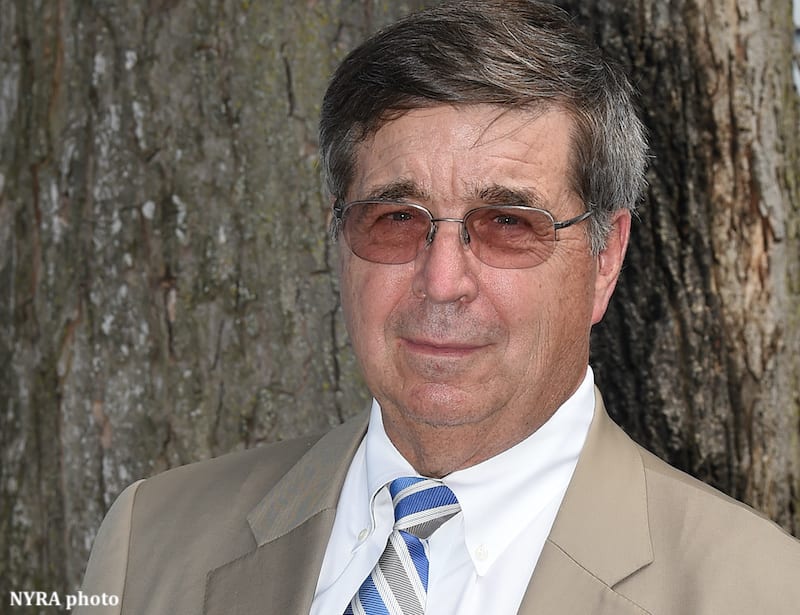 Terry Meyocks, president and CEO of the Jockeys’ Guild

The Jockeys’ Guild has delivered on its promise to take “immediate action” against the Horseracing Integrity and Safety Authority if the newly created national regulatory agency continued to enforce riding crop rules following a federal judge’s order for an injunction blocking HISA from operating in Louisiana and West Virginia.

The injunction, ordered July 26 by U.S. District Court Judge Terry A. Doughty in the Western District of Louisiana, Lafayette Division, limited the HISA ban to the states of Louisiana and West Virginia, but added the phrase  “and as to all plaintiffs in this proceeding.”

Jockeys’ Guild, Inc., interpreted Doughty’s ruling to mean that all members of the Jockeys’ Guild are exempt wherever they are riding. HISA interpreted the language as applying only to the organization as a plaintiff and not its individual members. One Guild member, Gerard Melancon, was listed as a plaintiff.

The California Horse Racing Board issued a statement concerning the injunction on July 29. It reads: “Unless and until a federal court clarifies an earlier ruling by indicating otherwise, the California Horse Racing Board will continue to honor its agreement with the Horseracing Integrity and Safety Authority by enforcing HISA safety rules, including the rules covering use of the riding crop, as the CHRB has been doing since HISA rules went into effect on July 1. California stewards are notifying all thoroughbred jockeys in the state of this decision.”

Kate Swearengen, general counsel for the Jockeys’ Guild, issued a statement saying, “Should HISA, or any of its designated representatives, attempt to enforce any of the enjoined rules against a Guild member in any state, the Guild intends to take immediate action to ensure compliance with the Court’s order.”

A statement from HISA said the Authority would continue to enforce its rules outside of Louisiana and West Virginia.

On Tuesday, Aug. 2, the Jockeys’ Guild and other plaintiffs in the lawsuit against HISA, asked the court to deny a request by HISA and other defendants in the lawsuit to clarify the original injunction, claiming the court no longer has jurisdiction because HISA has taken the case to the Court of Appeals.

A separate filing from the Jockeys’ Guild and its fellow plaintiffs asks the court to enforce the preliminary injunction and asks for an order to show cause why Lisa Lazarus, president and CEO of HISA, should not be held in contempt of court for “willfully violating” the order.

A declaration from Terry Meyocks, president and CEO of the Jockeys’ Guild, cited three instances since the July 26 injunction that Guild members have been sanctioned for violating HISA’s riding crop rules: Drayden Van Dyke at Del Mar July 29; Miguel Vazquez and Edwin Gonzalez, both at Gulfstream Park on July 31.

The plaintiffs have asked the court for an expedited decision on their motion to enforce the preliminary injunction. 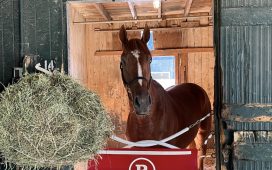 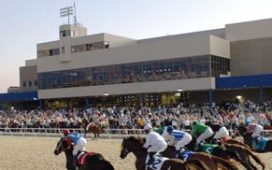 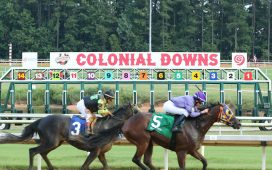