Entering the season, the Pelicans added sharpshooting veteran J.J. Redick on a two-year pact to bolster a young, promising team that appeared poised to be a postseason contender.

Entering play Saturday, the 6-20 Pelicans are the second-worst team in the Western Conference.

The absence of heralded first overall pick Zion Williamson along with inconsistent play from some young players has not helped New Orleans’ cause. Given the slow start, it’s possible the Pelicans could explore trading some veterans but for Redick, that is not the focus.

“I don’t pay attention to that stuff. I’m all-in on the Pelicans. I’m all-in on this group,” Redick said, per Will Guillory of The Athletic (Twitter link). “I think we can turn this around. That’s 100 percent my focus.”

Redick, 35, has provided the Pelicans with his trademark solid play, averaging 15.8 points and shooting 45.3 percent from beyond the arc. If New Orleans decided to shop the veteran, the team could likely command a solid return of picks. But if Redick has a say, the Pelicans will continue to fight to improve and hopefully creep back into playoff contention. 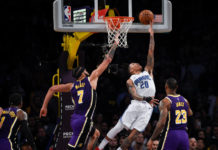 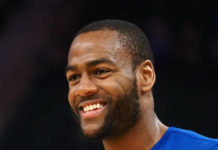 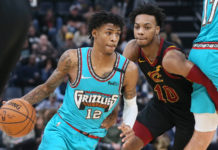 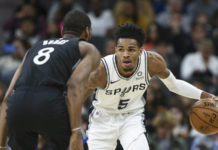 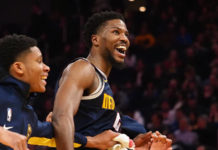 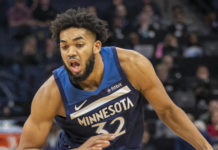 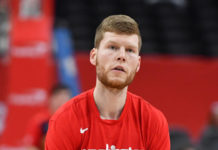 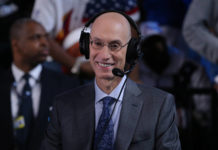 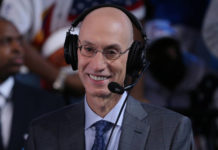 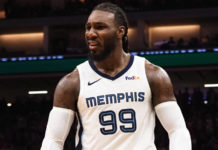 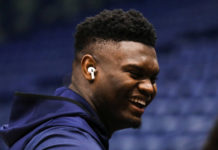