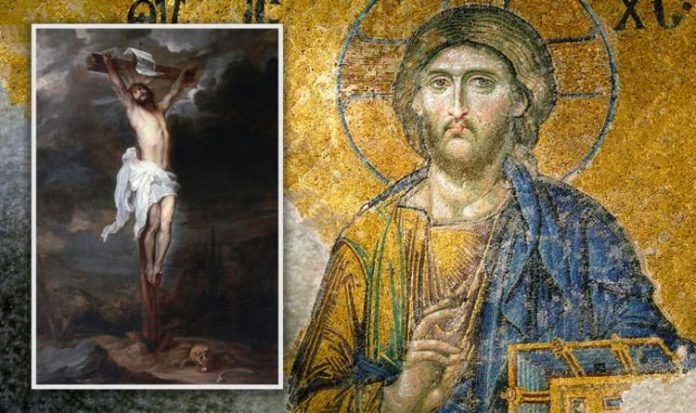 In another text, Josephus wrote about the martyrdom of a man named James, whom he identified as Jesus’s brother.

Professor Meyer said: “There are also several references to Christians and indirectly to Jesus in Roman literature from the second century and following.

“When speaking of Christians, the Roman historian Tacitus (115 AD) states ‘the author of this name (Christians), Christ, suffered the ultimate penalty at the hands of the procurator Pontius Pilate during the imperium of Tiberius.’

“It is undeniable that biblical and extra-biblical evidence demonstrate that Jesus really was a historical person.

“Assured of his historical existence, the challenge we now face, as the famous British writer C.S. Lewis once put it, is: ‘You must make your choice. Either this man was, and is, the Son of God: or else a madman or something worse.

“‘You can shut him up for a fool, you can spit at him and kill him as a demon; or you can fall at his feet and call him Lord and God.

“But let us not come with any patronizing nonsense about his being a great human teacher. He has not left that open to us. He did not intend to.'” 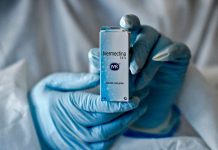 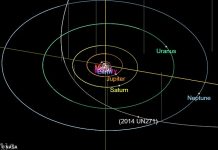 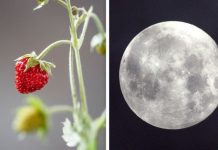 Strawberry Moon meaning: What is the meaning behind the June Full Moon's name? 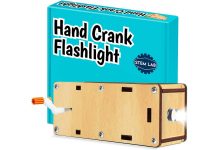 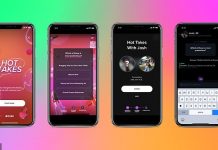 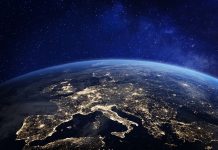 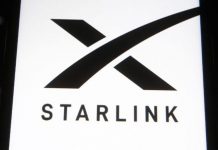 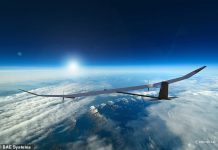 British-built solar powered drone can fly at 70,000ft for a YEAR 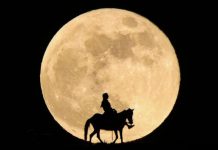 Supermoon 2021: Don’t miss the last Supermoon of the year this Thursday 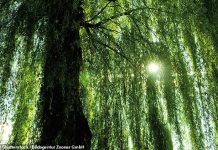