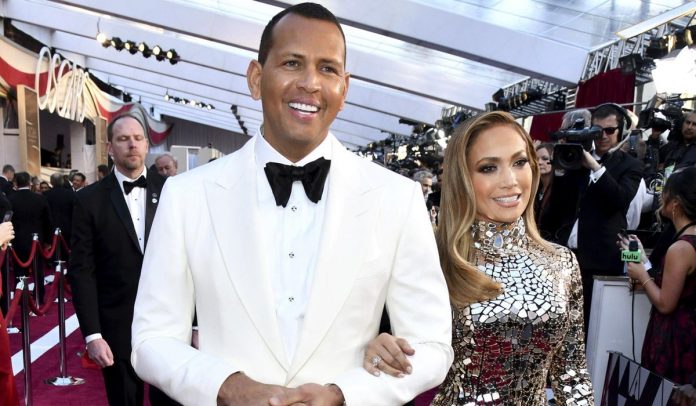 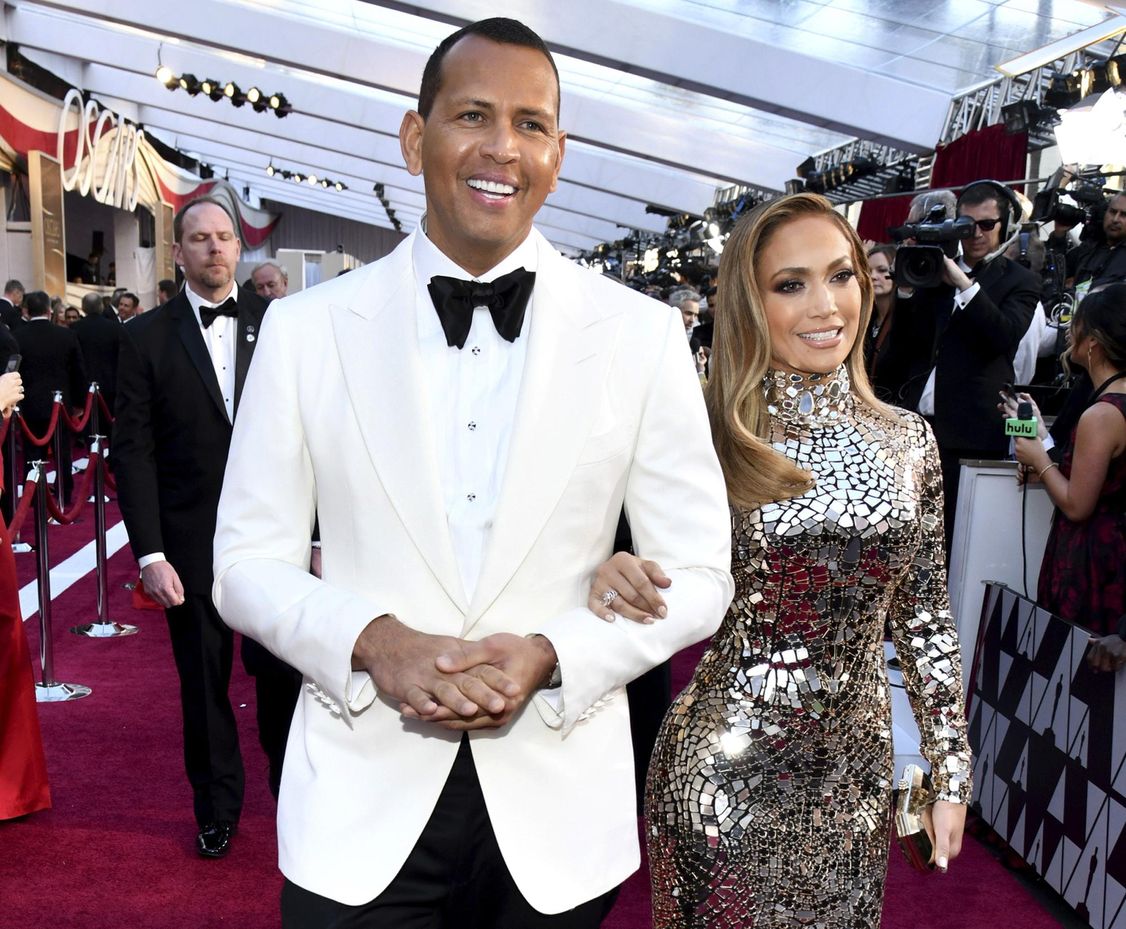 Jennifer Lopez and Alex Rodriguez called off their two-year engagement, according to multiple reports based on anonymous sources. The former New York Yankees shortstop proposed to the actor a couple years ago after the celebrity couple started dating in early 2017.

The New York Post’s Page Six was the first to report on the couple’s breakup. A representative for Lopez did not return an email request for comment.

The last time Lopez and Rodriguez posted a photo together was last month in the Dominican Republic.

The couple was given the nickname, J-Rod, three years ago after they landed on the cover of Vanity Fair magazine.

In 2019, Rodriguez said he and Lopez had similar backgrounds and her latest film “Second Act” reflected the ties that drew them together. 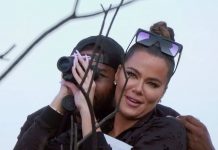 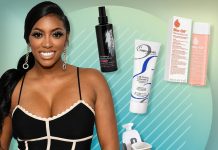 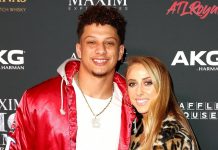 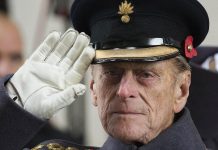 Prince Philip shaped, and was shaped by, a century of tumult 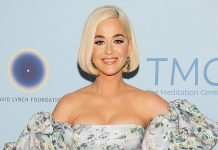 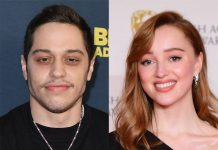 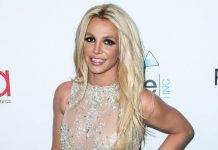 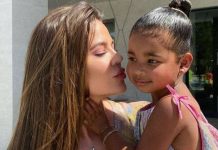 California's ArcLight and Pacific Theaters to close for good