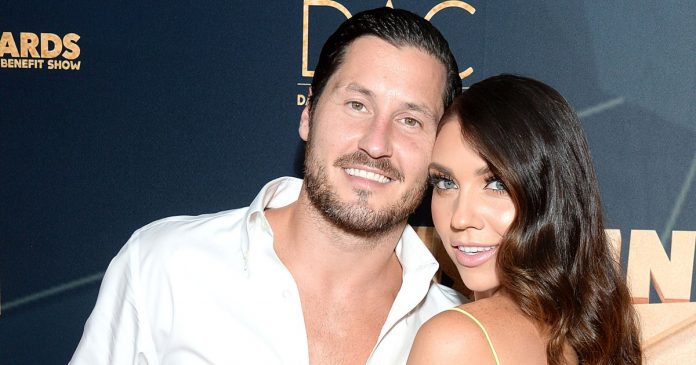 Will Jenna Johnson be the next Dancing With the Stars pro to start a family? She and husband Val Chmerkovskiy have baby fever.

“I want kids,” the Utah native, 26, exclusively told Us Weekly on Thursday, September 10, while promoting season 29 of the ABC show. “I want babies. Val wants babies very badly. We definitely have spoken about it. That’s our future. That’s what we want when that’s gonna happen.”

She and the season 20 winner, 34, are “not sure” when they’re hoping to conceive. “There’s that saying that there’s never the right time, but I think we just want to figure things out and then let it happen when it’s meant to happen.”

Johnson and the Ukraine native tied the knot in April 2019 in Palos Verdes, California. The So You Think You Can Dance alum and her sister-in-law, Peta Murgatroyd, “have a deal to get pregnant together,” she exclusively told Us in October 2019. (Murgatroyd, also 34, already shares son Shai, 3, with Val’s brother, Maksim Chmerkovskiy.)

Karamo Brown, Johnson’s DWTS partner at the time, told Us, “Literally no joke, walking out of practice the other day, I said to Peta, ‘You need to have another kid,’ and she was like, ‘Soon hopefully.”

The Queer Eye star, 39, noted that he had been “pressuring” Val, explaining, “I don’t think it’s fair if you pressure the women.”

In April 2019, Johnson made it clear that she and her husband weren’t ready to have kids “yet” so soon after their nuptials, although they “definitely” want babies at some point. “I love married life and I love every second with him so I really cherish that,” the season 26 winner explained at the time.

With reporting by Emily Longeretta 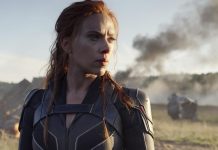 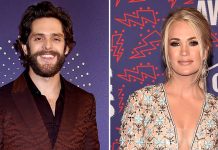 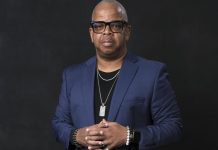 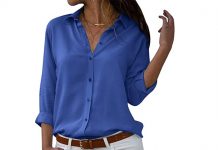 ‘One Tree Hill’ Cast 17 Years Later: Where Are They Now? 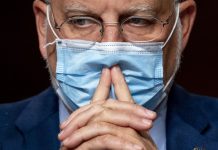