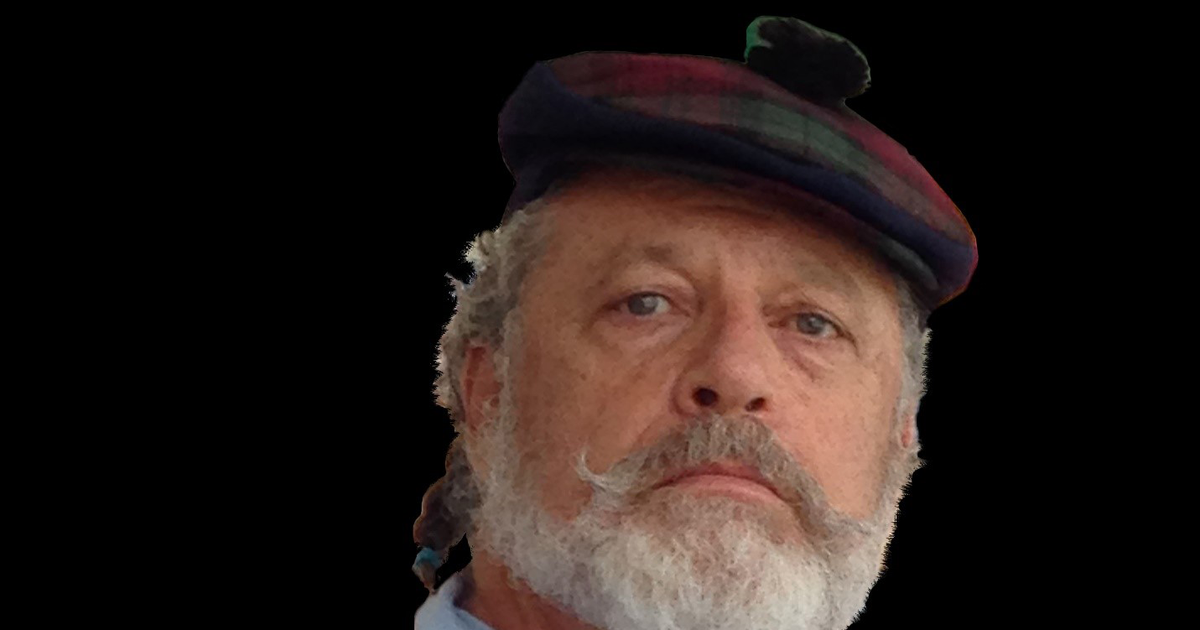 Riley Wolfe gets his kicks executing spectacular robberies that no one else would even contemplate. His victims are always the super-rich, whom he despises as “smug, do-nothing, self-loving leeches.”

This antihero makes his debut in Just Watch Me, a supremely entertaining new thriller by Jeff Lindsay that promises to be the first of a series.

The plot combines the intricacies of caper movies such as The Thomas Crown Affair and To Catch a Thief with the creepy sensibility of the hit TV show Dexter. The latter is no surprise since the show was inspired by Lindsay’s eight novels featuring Dexter Morgan, a serial killer who preyed only upon other serial killers. Unlike Dexter, Wolfe takes no pleasure in murder, but he displays no qualms about dispassionately dispatching anyone who gets in his way.

The opening of the story finds Wolfe taking no satisfaction from his spectacular heist of a 12-ton sculpture, swiped in broad daylight at its dedication ceremony. For him, the spectacular has become ordinary, and it bores him. He craves a caper that is “beyond impossible, something ridiculous, unthinkable.”

He finds it when the government in Tehran, hoping to thaw its relations with the United States, lends the Iranian crown jewels to a New York City museum. There, the multi-billion-dollar treasure is guarded by the latest in high-tech security systems and by both American-trained mercenaries and a “trigger-happy” contingent from the Iranian Revolutionary Guards.

Meanwhile, Wolfe is being tracked by Frank Delgado, a clever FBI agent who has been after him for years, always a step or two behind. Now, the agent has decided that the only way to catch Wolfe is to uncover his weakness — one that must have its roots in Wolfe’s upbringing.

So Delgado crisscrosses the eastern half of the United States, digging into Wolfe’s long-buried family history. Readers who know how caper stories usually work will have little doubt who is going to win this cat-and-mouse game, but the agent’s fine detective work succeeds in unearthing the influences that turned Wolfe into the man he has become.

Just Watch Me, then, is both an exciting crime story and a revealing exploration of the psychology of a master criminal. The writing is tight and vivid, the characters are convincingly portrayed and the action is nonstop.

Bruce DeSilva, winner of the Mystery Writers of America’s Edgar Award, is the author of the Mulligan crime novels including The Dread Line. 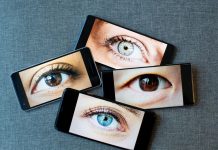 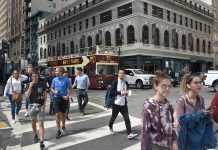 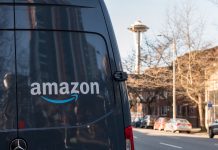 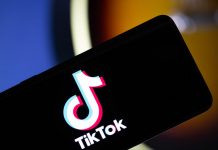 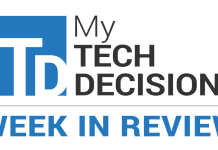 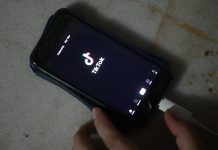 CIO Leadership: HMG Strategy Surges to #1 in Digital Events for CIOs, CISOs and Technology Executives: Next Up – CIO Summits in Southern California,... 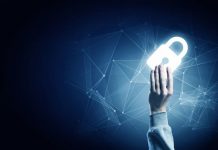 Chris Grayling's track record? There is no longer a track: just a stretch of scorched earth | Marina Hyde 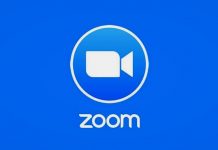