Jason Momoa cast in next Fast and Furious movie – CNET


Jason Momoa is joining the cast of the Fast and Furious franchise, the Fast Saga tweeted Friday.

The poster shows Momoa in a tuxedo and black tie, in front of a red, white and blue background. There’s no word yet on who Momoa’s character will be, or whether he’ll be an enemy or part of Dominic Toretto’s “family.”

Fast and Furious 10 and 11 are set to close out the movie franchise saga, following F9, which debuted in June and grossed $726 million at the box office worldwide. By comparison, Furious 7 scored $353 million as the top-ranking movie in the Fast saga. F9 is ranked sixth in the franchise, after Hobbs and Shaw, which earned $209 million.

Spinoffs like 2019’s Hobbs and Shaw, which starred Dwayne “The Rock” Johnson and Jason Statham, could continue if the original franchise ends, however.

Read more: The great Fast & Furious rewatch: Pedal to the metal on the road to F9

F9 added John Cena to the cast as Jakob, Dominic and Mia Toretto’s long-lost never-before-mentioned brother, as well as throwing Sung Kang, Lucas Black and Shad Moss back into the mix as Han, Sean and Twinkie. The Rock’s character Luke Hobbs was missing from the movie, however, while Statham’s Deckard Shaw made a brief appearance.

Movies coming in 2022 from Marvel, Netflix, DC and more 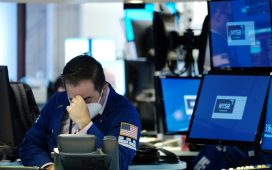 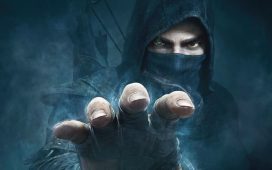 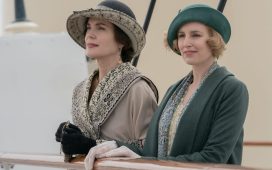 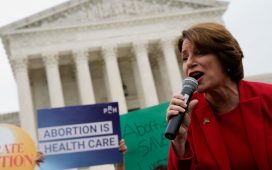 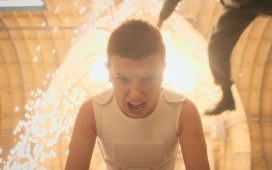 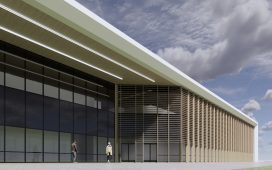 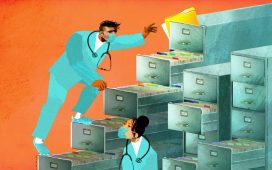 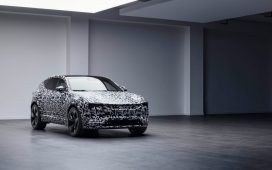