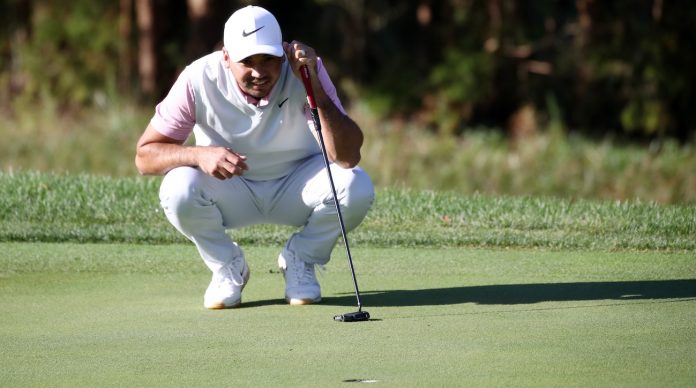 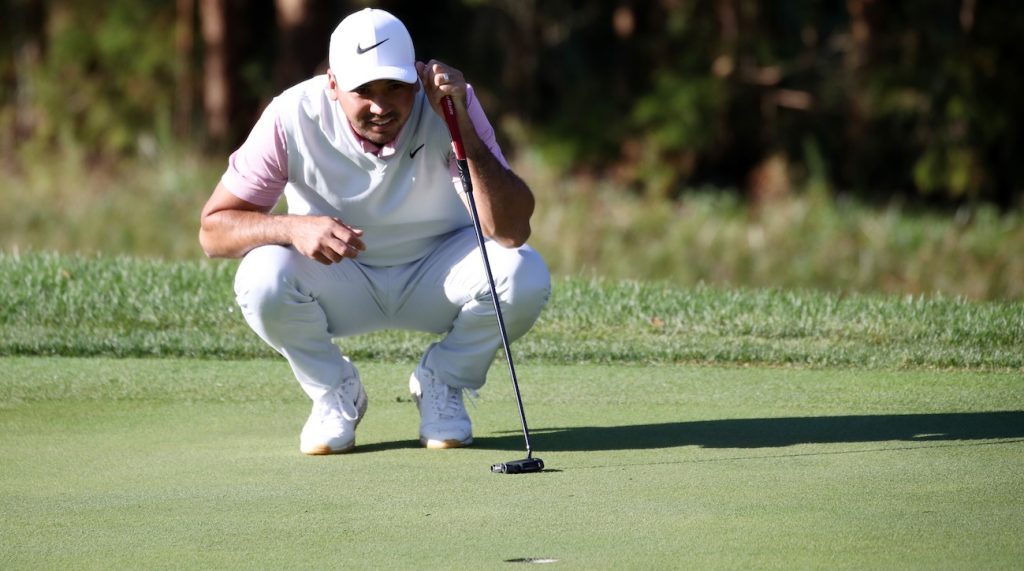 Day returned to Spider Itsy Bitsy during the CJ Cup after finishing 30th on Tour last season in Strokes Gained: Putting. From 2015-18, Day ranked first, second and sixth in the statistical category during the four-year stretch.

While the PGA Tour doesn’t record Strokes Gained: Putting statistics during the Asia Swing, Day finished the tournament ranked 11th in putts per green in regulation — a promising start for someone who hasn’t visited the winner’s circle since the 2018 Wells Fargo Championship.

“I think overall, I had the driver, the irons and the putter working, which was nice,” Day said.

In the last few years, Day has used different variations of TaylorMade’s Spider putter, including a red version that played a role in his 2016 Players Championship victory. Day most recently tried a Spider X “Chalk” that lasted four starts. 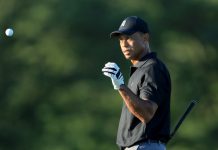 Forward Press podcast: What to expect from Tiger, how good is Collin Morikawa, more 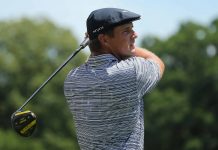 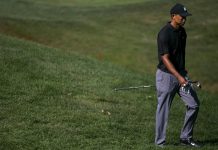 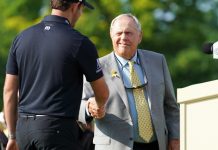 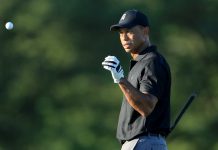 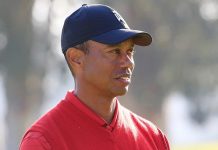 News24.com | Woods cautious about return ahead of Memorial 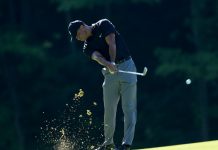 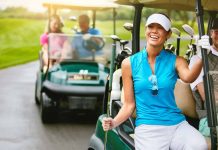 This is how many calories you burn playing golf (walking vs. riding) 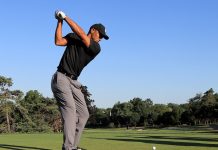 After 5-month break, Tiger Woods quietly gets back to work at Muirfield Village 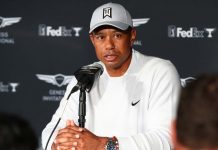 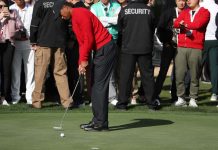 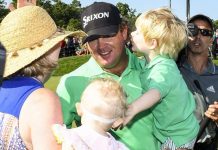 William McGirt launches comeback from hip surgery at The Memorial, site of his lone victory