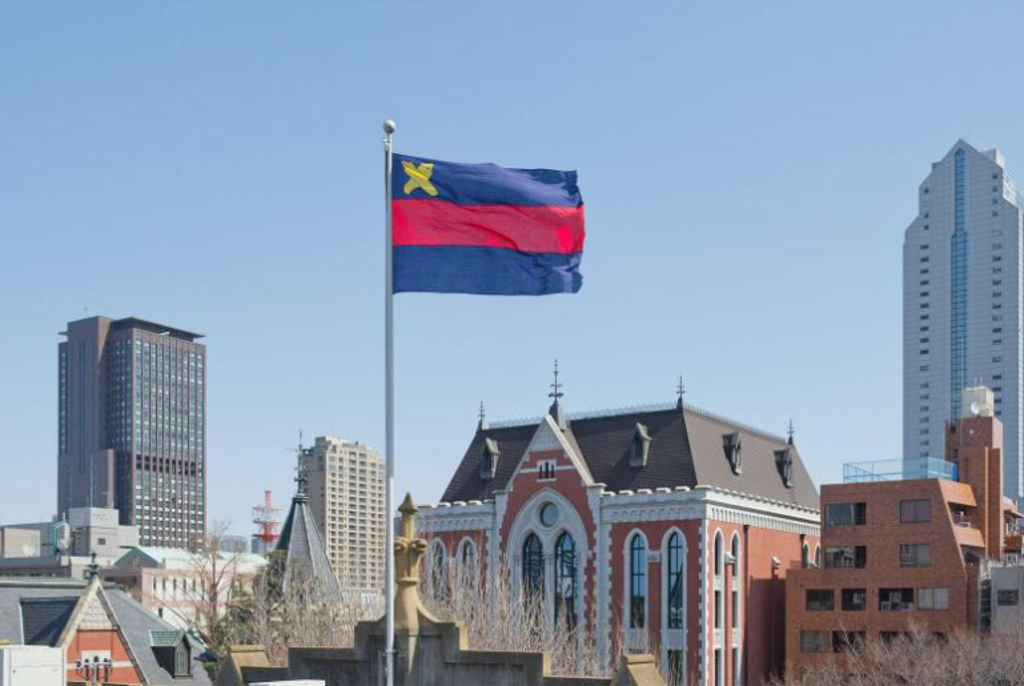 Doctors in Japan have successfully transplanted stem cells into a patient with a spinal cord injury in what is the first clinical trial of its kind, Tokyo’s Keio University announced on Friday.

Neural progenitor cells derived from pluripotent stem (iPS) cells were transplanted into a patient with a severe spinal cord injury by the surgeons of the university last month as part of the study, officials were quoted as saying by The Asahi Shimbun newspaper.

The study was being conducted to determine whether the treatment could be effective in curing paralysis caused by serious spinal cord injuries, which so far do not have any known treatment.

The patient will go through further treatment over the year and be monitored for three months by an independent committee.

“This is definitely a huge step forward,” Masaya Nakamura, a Keio University professor who heads the research, was quoted as saying by news agency AFP.

Dr Nakamura said there was “lots of work to be done” before the treatment could be put to use.

The team is studying whether the transplanted iPS cells can be effective at repairing damaged neural circuits and creating new tissue that can transmit signals from the brain.

The treatment is still at a nascent stage as its safety is being studied.

It will take time before the treatment can become available but if successful, there could be a silver lining for those suffering from complete paralysis.

The team had received a green signal from Japan’s government to start a trial in 2019. The search for the right case, however, was delayed by the Covid-19 pandemic.