The organisers of the Tokyo Olympics have sparked anger in Japan’s medical community after they asked 500 nurses to volunteer at this summer’s Games.

The request came as the International Olympic Committee (IOC) and organisers pressed ahead with plans to hold the Games, even as the coronavirus pandemic continued to worsen in the host nation, amid warnings that the event could place an intolerable strain on exhausted health workers.

The total number of Covid-19 deaths in Japan recently passed 10,000 – the highest in the region – while media reports said the number of people with severe Covid-19 symptoms reached a record 1,050 at the weekend.

Medical staff in Tokyo and other areas where cases are surging say their professional focus must remain on coronavirus patients and people with other illnesses who have had their treatment delayed due to the virus.

Osaka prefecture, the epicentre of Japan’s fourth wave, has run out of beds for seriously ill patients, with other people suffering from the virus forced to spend hours waiting in ambulances before they can be admitted.

Olympic officials say 10,000 medical workers will be needed during the Games, which will be held during the hottest time of the year.

But a recent request to the Japanese Nursing Association to send 500 of its members to Tokyo 2020 was met with a wave of anger on social media from nurses who said they were too busy to devote time to the Olympics.

A tweet by a local federation of medical unions outlining it opposition to performing Olympic duties has received hundreds of thousands of retweets in recent days.

The secretary general of the Japan Federation of Medical Workers’ Unions, Susumu Morita, said the pandemic should take priority. “We must stop the proposal to send nurses who are engaged in the fight against a serious coronavirus pandemic to volunteer at the Olympics,” Morita said in a statement.

“I am furious at the insistence on staging the Olympics despite the risk to patients’ and nurses’ health and lives.”

Although medical workers were the first group in Japan to start receiving vaccines in mid-February, many have yet to be given their first jab. Morita said unprotected medical staff fear contracting the virus while treating patients or administering vaccines.

So far, less than 2% of Japan’s population of 126 million has received at least one dose – the lowest rate among OECD countries.

“Beyond feeling anger, I was stunned at the insensitivity [of the request],” Mikito Ikeda, a nurse in the central city of Nago, told Associated Press. “It shows how human life is being taken lightly.”

The prime minister, Yoshihide Suga, provoked dismay when he suggested that nurses who had stopped working, including those suffering from stress and exhaustion, could be enlisted for Tokyo 2020.

“I hear many are taking time off, and so it should be possible,” he said last week.

His comment drew criticism from Yukio Hatoyama, a former prime minister, who tweeted: “Now people in Japan are barely getting by, wondering if they will die from the coronavirus or as a result of the economic slump. And Osaka and other places are asking for nurses to help out. Don’t we need nurses to work at vaccination centres?”

Opposition MP Tomoko Tamura said: “The situation is extremely serious. Nurses don’t know how they can possibly take care of this situation. It is physically impossible.”

While Suga repeats claims by the IOC and organisers that it will be possible to put on a “safe and secure Olympics in 81 days’ time, medical experts are increasingly sceptical. An article in April’s BMJ said Japan should “reconsider” holding the Olympics, arguing that “international mass gathering events … are still neither safe nor secure”.

Haruo Ozaki, head of the Tokyo Medical Association, has said it will be “extremely difficult” to hold the Olympics now that new, more transmissible variants of the virus are spreading in Japan, where the cumulative caseload recently topped 600,000.

On Sunday, Japan reported 5,900 new infections and a further 61 deaths.

“We have heard enough of the spiritual argument about wanting the Games,” Ozaki said. “It is extremely difficult to hold them without increasing infections, both inside and outside Japan.”

Suga last month declared a state of emergency in Tokyo, Osaka and two other virus hotspots in an attempt to check the surge in cases, with restaurants that serve alcohol asked to close until at least 11 May and “dry” establishments to cut their opening hours. 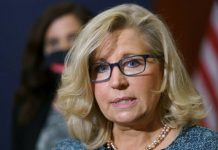 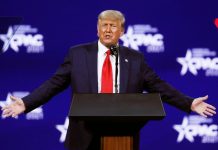 Italy could reopen to foreign tourists from mid-May, says PM 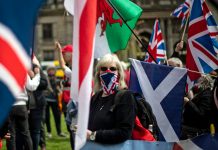 Is the UK falling apart? Elections on Thursday could expose divides and strengthen a push for Scottish independence 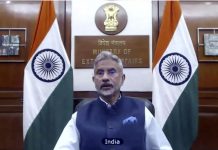 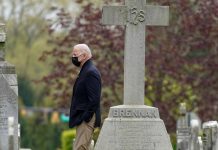 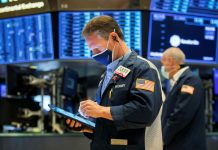 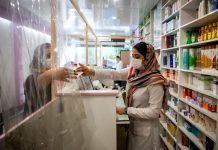 3 key trends are set to dominate consumer behavior in Asia in 2021, survey says