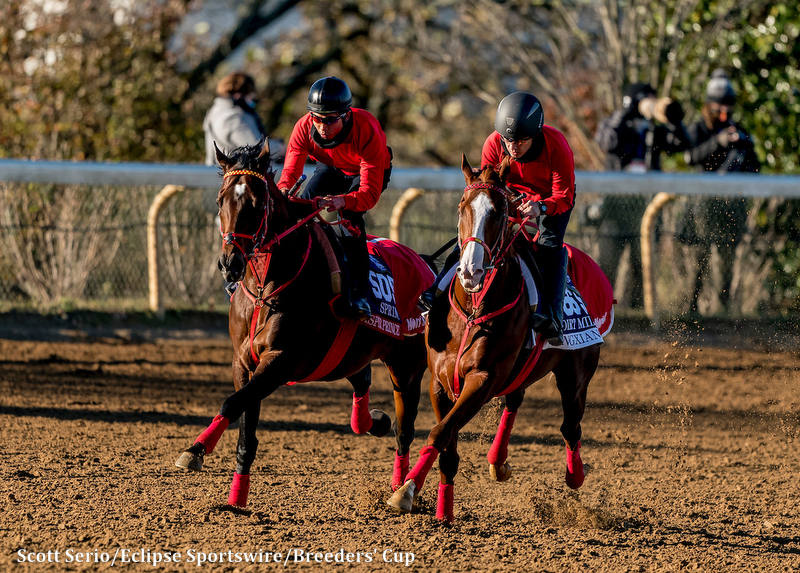 A total of six contenders from Japan are expected for this year’s Breeders’ Cup World Championships at Del Mar, reports the Thoroughbred Daily News. Four are from the barn of trainer Hideyuki Mori, while the other two are conditioned by Yoshito Yahagi. 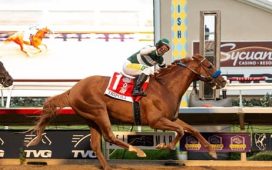 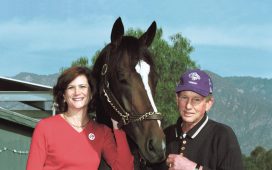