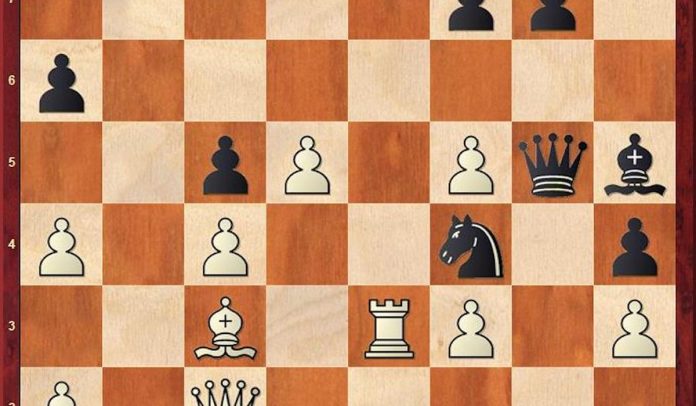 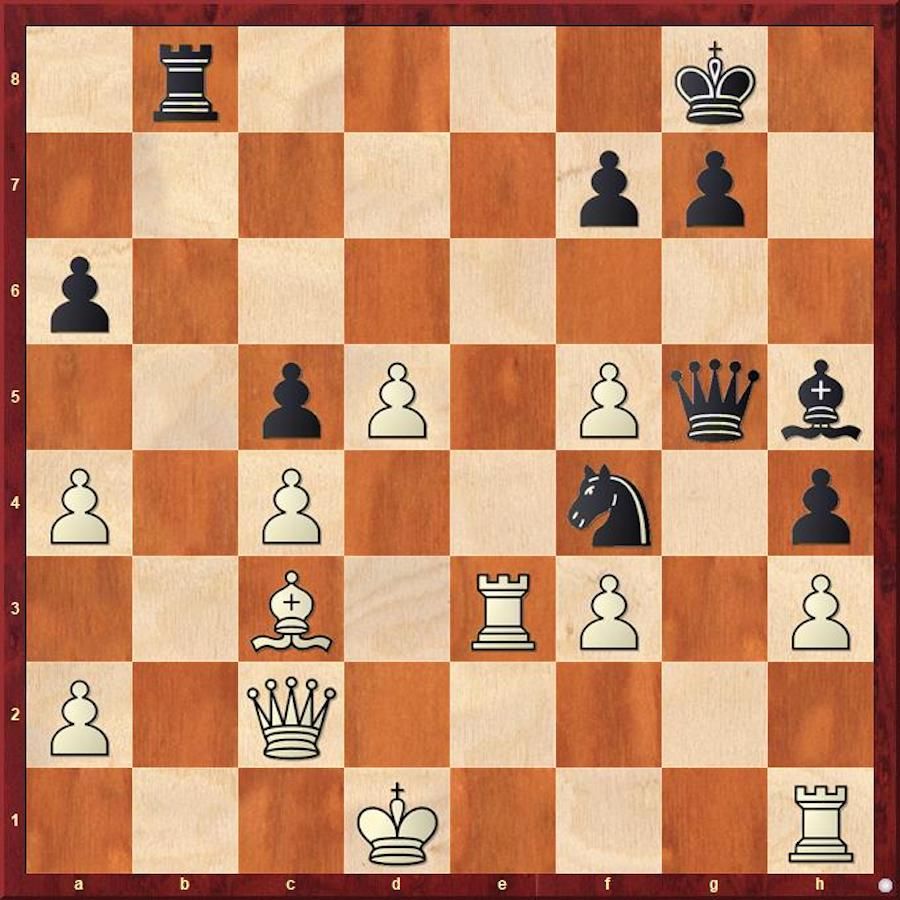 The Streak is over.

For the first time since the summer of 2018, Norwegian world champion Magnus Carlsen was forced to tip his king in a game played at classical time controls. Polish GM Jan Krzystof Duda did the deed, defeating the champ at the Altibox Norway Chess Tournament now underway in Stavanger, Norway.

Carlsen’s last over-the-board loss came at the hands of Azeri GM Shakhriyar Mamedyarov July 31, 2018, at the Biel Chess Festival, some 125 classical games ago. There were some close calls since then (hey, Joe DiMaggio got a few hits in his last at-bat as well), but the magnificent Norwegian star hadn’t been pinned to the mat since, despite often playing against world-class competition.

Duda’s win was unexpected — he was in last place in the six-GM event at the time — but it was a worthy game to end such an impressive streak. Black doesn’t go down easily in this sharp Caro-Kann, sacrificing the exchange to open up the b-file and putting strong pressure on Duda’s king.

The critical sequence comes as the two players were struggling to meet the 40-move time control: 29. Bc3 Qg5 (see diagram) 30. Qe4!? (this works out well despite the fact White is laboring under a huge misconception) Qg2?! (and this doesn’t work out so well even though Black’s threats along the second rank seem so scary; better were moves like 30…f6! or 30… Kh7!, patiently improving Black’s position before the shooting starts) 31. Rhe1 (Duda’s original plan was 31. Qxf4?? with mating threats down the e-file, only to spot at the last minute that Black had 31…Rb1 mate!) Qxa2? — the move that effectively ends the streak.

Black’s queen checks make things uncomfortable for White, but with 47. Kb2 c4 48. Rxe4! fxe4, Duda simplifies down to a rook-up ending that even Carlsen cannot salvage. In the final position, the White rook check will cost Black his queen and the champ conceded.

The champ’s revenge — and the possible start of a new streak — were not long in coming: He defeated his Polish rival the very next day.

Breaking a streak is one way to carve your name in the record books — Reti’s defeat of Capablanca at the fabled 1924 New York tournament, ending the Cuban champ’s eight-year unbeaten streak, was written up in the New York Times the next day.

Bobby Fischer’s unbelievable 20-game victory streak (no losses or draws) in the 1970-71 world championship cycle included consecutive 6-0 match wipeouts of veteran GMs Mark Taimanov and Bent Larsen. It was former Soviet world champ Tigran Petrosian who (briefly) slowed the great American’s momentum, defeating him in the second game of the Candidates finals match for the right to take on Boris Spassky.

A defensive genius, Petrosian could attack when the situation warranted, and here he doesn’t miss his chance: 23. d6! Qh5 24. f4 e2? (Bf6 was the last chance to put up a defense) 25. fxe5! exd1=Q 26. Rxd1 Qxe5 27. Rf1, and the White rook, bishop and queen lay down a murderous attacking fire with Black’s rooks totally out of play.

In the final position, Black must lose major material just to stave off mate; Fischer resigned.

Again, revenge was a dish served piping hot — after three draws, Fischer won the last four games of the match to earn his historic date with Spassky. 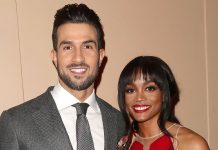 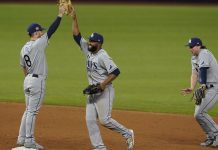 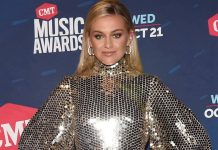 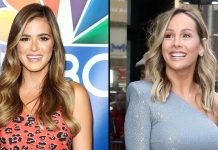 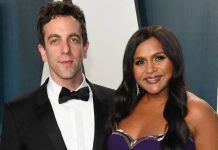 Of Course B.J. Novak Had the Cutest Response to Mindy Kaling's "How It Started" Meme

Nancy Grace ‘Believes’ Breonna Taylor Was ‘Shot Dead’ In Her Sleep: ‘I Want To See The Ballistic Reports’ 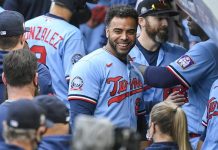 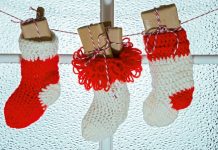 7 Trendy Stocking Stuffers Under $25 on Amazon 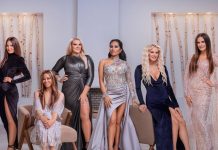