‘I would expect a National League side to give these a game’: Jamie O’Hara launches an extraordinary rant at his old club Tottenham after ‘shocking’ defeat at Mura… insisting the likes of Dele Alli and Tanguy Ndombele should NEVER play for the club again

The former Tottenham midfielder-turned pundit said they were guilty of ‘strolling around the park like they’re dismissing the game’ despite being given the opportunity to impress their new manager Antonio Conte. 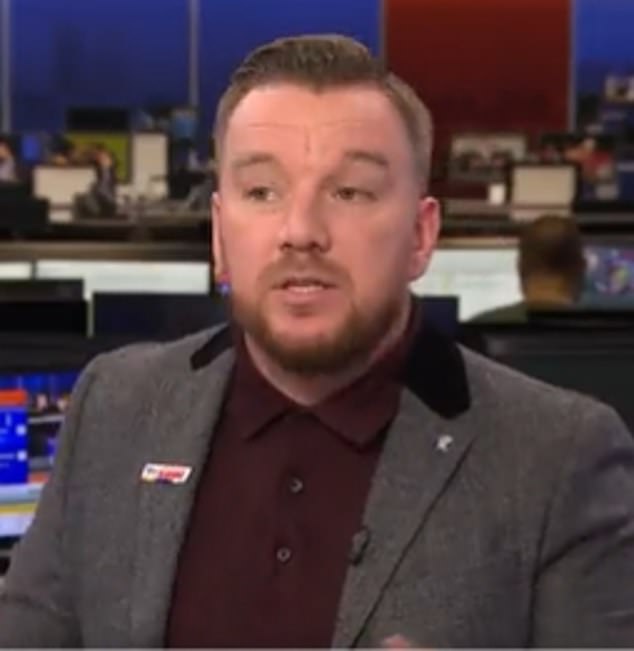 🗣 “I’d expect a National League team to give these a game, Doherty, Ndombele, Dele Alli, Davinson Sanchez were shocking, they shouldn’t wear a Spurs shirt again.” 😡@Mrjamieohara1 with a blockbuster assessment of Tottenham’s loss to Mura 🍿 pic.twitter.com/Eety5fBGMe

Tottenham were beaten 2-1 by the Slovenian champions after Ryan Sessegnon received a red card in the 31st minute of the game.

O’Hara not only criticised Sessegnon, he named and shamed several other players for their performances.

Speaking to Sky Sports, he said: ‘These are a Slovenian top-flight side that I would expect a National League side to give a game.

‘It has been a disgrace and some of the players – and I’ll name them as well – (Matt) Doherty, (Tanguy) Ndombele, Dele Alli, Davinson Sanchez were absolutely shocking, they shouldn’t wear a Spurs shirt again some of them in my opinion. 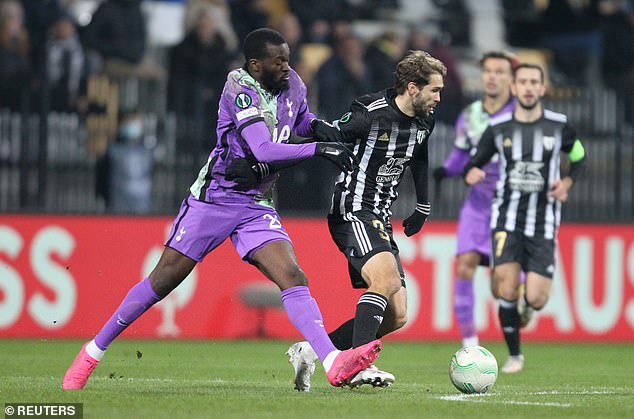 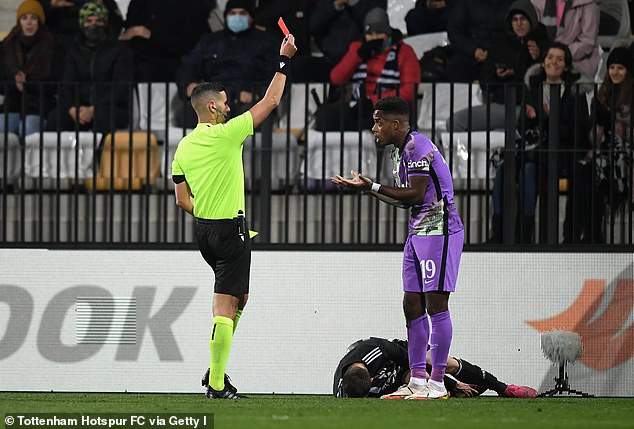 ‘This is a European game you need to win and go out an impress a new manager in Antonio Conte. You’ve got to go out there and give everything you’ve got and put in an unbelievable performance for yourself to say ‘I want to be part of this group and part of this Conte era’ – and not one player on that pitch deserves any credit from that game.

‘It was a shocking performance. These players are strolling around the park like they’re dismissing this game as if they think they’re too good to play in it.

‘It was an absolute disgrace from some of them – and if Conte doesn’t make big changes – get them out of the club, get ride of them, get them off the wage bill – we don’t want them, it was pathetic.’ 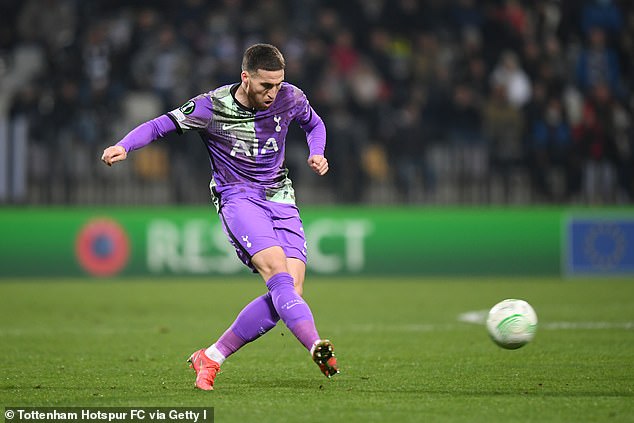 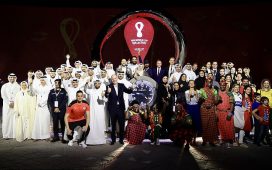 Chelsea vs Manchester United, Premier League: When And Where To Watch Live Telecast, Live Streaming 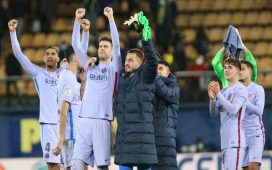 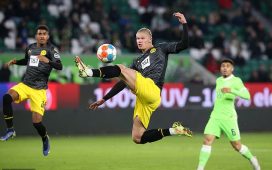 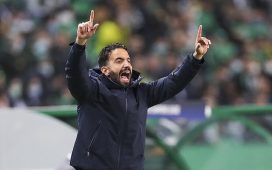 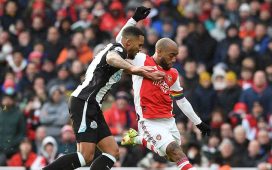 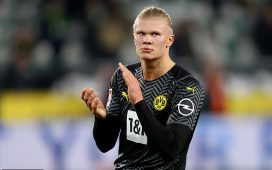 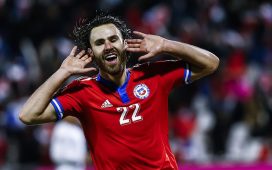