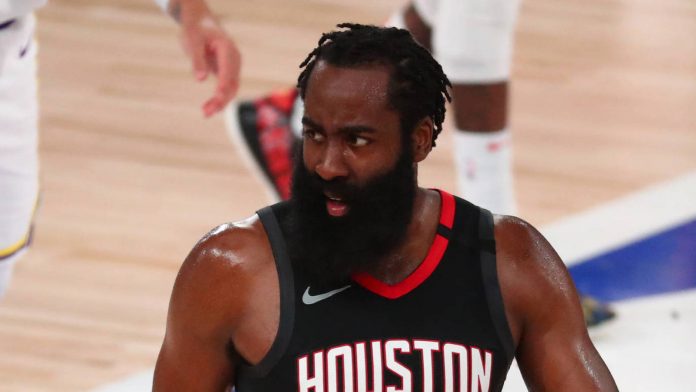 The Houston Rockets’ season came to an end on Saturday, and James Harden says the Danuel House situation did not help matters.

The Rockets won the first game of their Western Conference semifinals series with the Los Angeles Lakers before losing the next four. The final three games of the series were played without House.

House did not play while being investigated and later thrown out of the NBA Bubble for having an unauthorized guest in his hotel room.

Harden says the situation hurt the Rockets in two ways.

“It affected us because of the distraction, and he was a huge part of our rotation. But we still had to go out there and compete and try to win games,” Harden said.

Not only did the Rockets have to think about the distraction, but they also lost one of their starters for 60% of the series. House averaged 10.5 points in 30.4 minutes per game this season. He added 11.4 points and 5.8 rebounds per game in the playoffs.

Going up against the Lakers is not easy with a full roster, let alone down a key player.

The Lakers now advance to the Western Conference Finals for the first time since 2010, when the late Kobe Bryant was leading the team. The Rockets will have to contemplate their future, which could include a head coaching change.

N.B.A. Season Like No Other: ‘One of the Worst, Strangest Years’ 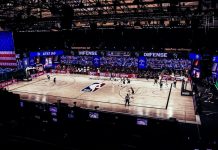 What I Learned Inside the N.B.A. Bubble 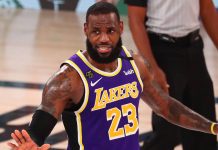 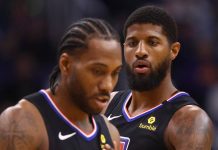