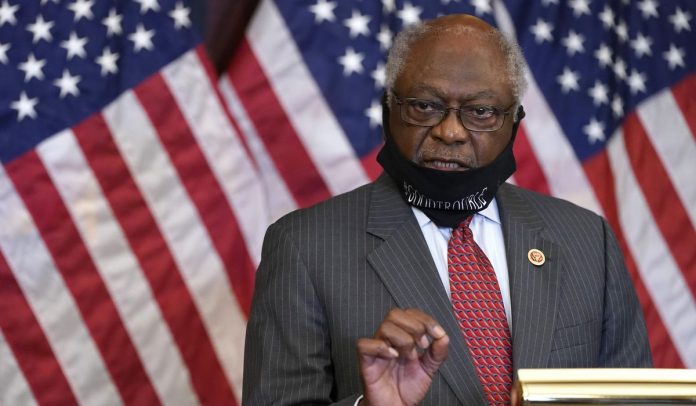 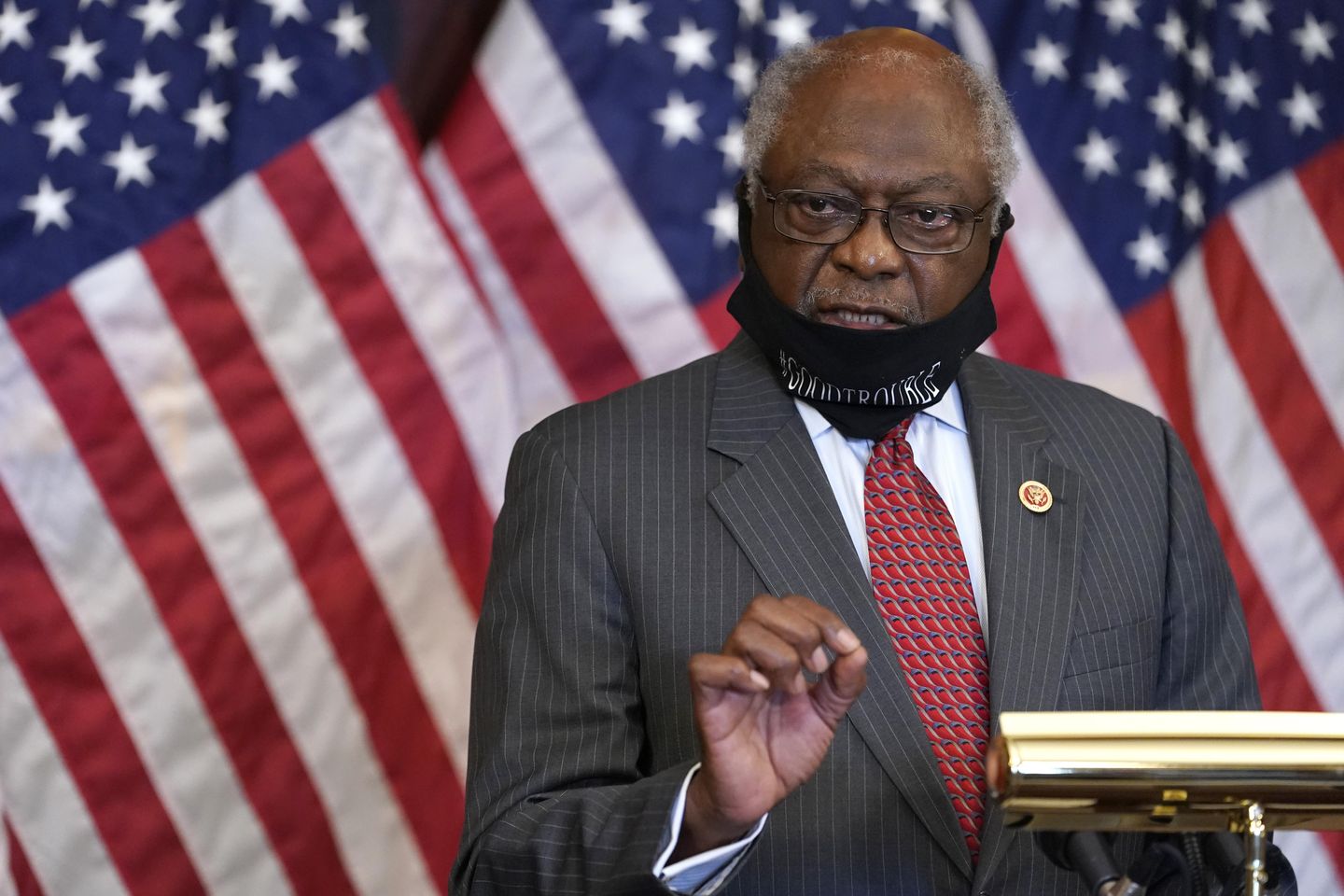 House Majority Whip James Clyburn said Friday that something “untoward” was going on during Wednesday’s violence at the U.S. Capitol that allowed rioters to find where his staff was working.

“Something else was going on here, Joe,” the South Carolina Democrat said on SiriusXM’s “The Joe Madison Show.”

“My office, if you don’t know where it is, you ain’t going to find it by accident,” Mr. Clyburn continued. “And the one place where my name is on the door, that office is right on Statuary Hall. They didn’t touch that door, but they went into that other place where I do most of my work. They showed up there harassing my staff.

“How did they know to go there?” he asked. “How come they didn’t go where my name was? They went where you won’t find my name, but they found where I was supposed to be. So something else was going on untoward here. So we need to have an extensive investigation to find out. Why were they taking selfies with these people? Why were they out there waving people on to the grounds? Why were they allowing people through the door? They went to Statuary Hall as if they were part of the statutes that are there.”

Mr. Clyburn’s comments came after a mob of President Trump supporters who falsely believe he won the election against President-elect Joseph R. Biden stormed the Capitol building and temporarily halted a joint session of Congress to certify the Electoral College votes Wednesday afternoon.

Democratic Rep. Tim Ryan, the chair of the subcommittee that funds the Capitol Police, said Thursday lawmakers are planning a “minute-by-minute” investigation into the failures by law enforcement during the violence, including why some officers were reportedly spotted mingling and taking photos with the mob.

Mr. Clyburn’s comments appeared to repeat the idea expressed by some Democrats that police were somehow complicit or helped facilitate Wednesday’s events. 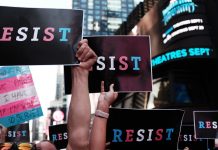 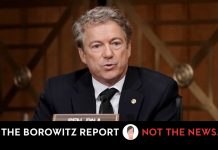 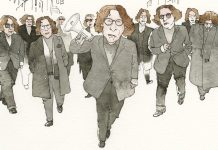 Fran Lebowitz Takes to the Streets 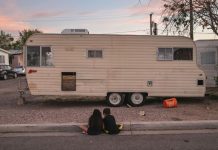 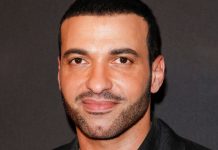 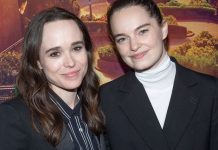 Elliot Page and His Wife Emma Portner Are Getting Divorced 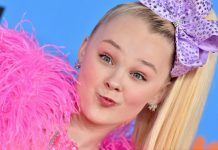 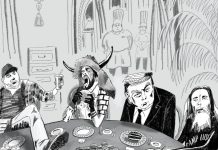 How Ana Roxanne Made the Most Soothing, Meditative Album About Being Intersex 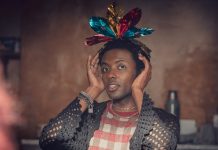