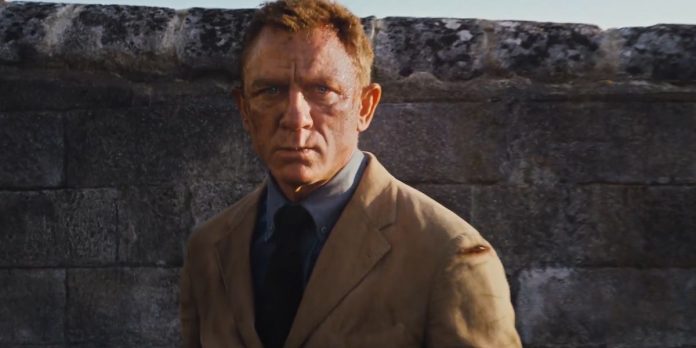 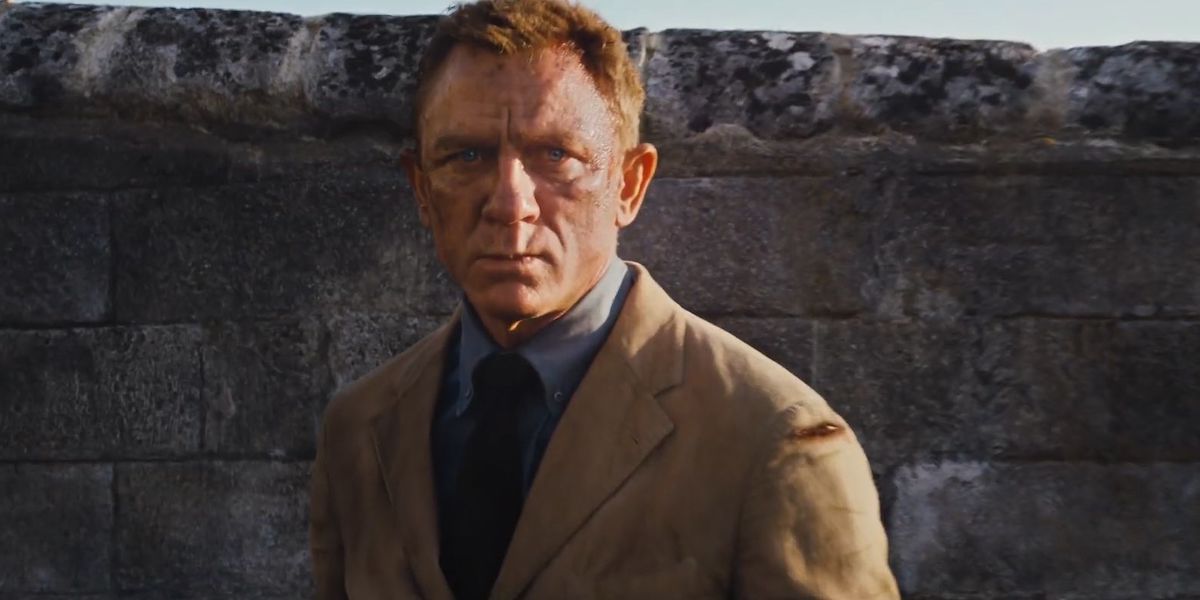 The last time there was a changing of the guards was in October 2005, when a then 37-year-old Daniel Craig was announced to be the sixth official James Bond. The news came three years after the release of Pierce Brosnan’s last outing in 2002’s Die Another Day. What happened then sounds exactly like how Barbara Broccoli has explained. It could be years before we find out, and at the very least, the producers are going to want to wait until No Time To Die is released. 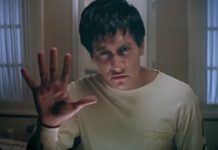 Jake Gyllenhaal: What To Watch Streaming If You Like The Donnie Darko Actor 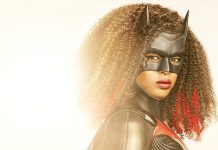 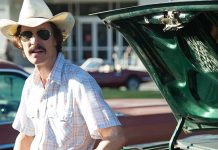 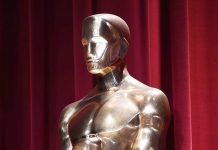 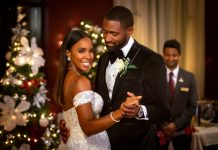 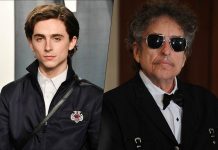 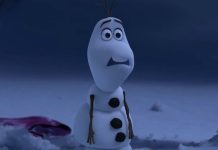 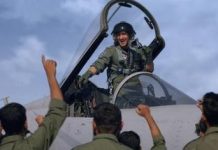 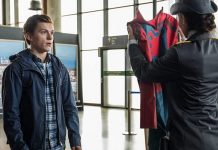 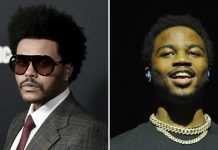