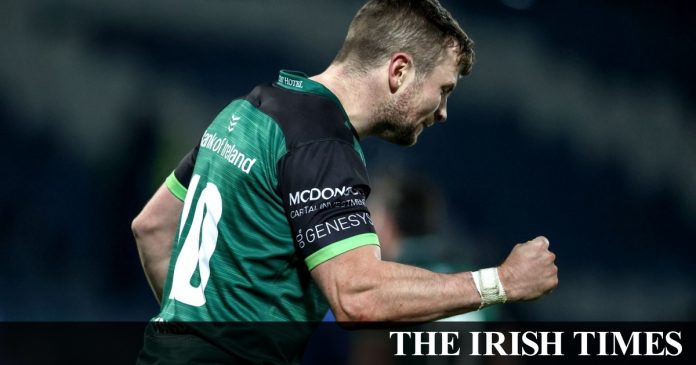 Trusting his instincts, he daringly picked off an intercept try, took a fine line for another, nailed all bar one of his kicks and regularly found grass in an assured all-round display.

Jack’s back, finally, and having fallen down the Irish number ‘10’ pecking order, he’s back in the conversation too.

Looking back, there’s little doubt that Carty was scarred by his Rugby World Cup experience. He played the last 23 minutes of the opening win over Scotland and started the game against Japan. He set up Ireland’s two tries but as the tide turned, and after falling off a couple of tackles, he was replaced immediately after Japan took the lead on the hour by Joey Carbery. Save for the second half against Russia, that was his World Cup.

He had spoken about playing his own game against Japan, and not trying to replicate Sexton’s, but whether he began trying to play a different game or his confidence had been affected, or both, after Carty came back from the World Cup it wasn’t long before he lost his starting outhalf place with Connacht.

While away, Conor Fitzgerald had been making strides and having been part of a 42-11 defeat at home by Leinster, Carty was replaced entering the final quarter at home to Montpellier with the score 20-all. Fitzgerald kicked the winning penalty.

A replacement in the defeat in Toulouse, Carty was recalled away to Gloucester but hauled off five minutes after his skip pass was intercepted by Danny Cipriani for a try. In the return match a week later in Galway, he played fullback.

Carty couldn’t catch a break. A replacement in another marquee game at home to Munster, he came on for the last quarter and, it seemed, with a renewed sense of purpose. He scored a try and might have turned a corner, but as with all the other players at the World Cup, despite playing just 123 minutes in Japan, was then obliged to take a two-week break.

At the time, he was probably the last World Cup player who needed one.

There were further glimpses of a return to form before the pandemic brought rugby to a halt. Along with everyone else, Carty looked back to his old self in orchestrating their wide-wide, high tempo win over Ulster on the resumption in August whereupon he didn’t have another game for five weeks. Called into the Irish squad for the rescheduled Six Nations games against Italy and France he wasn’t picked in the 23 for either and was then replaced in the wider squad for the Autumn Nations Cup, thus releasing him back to Connacht.

That can’t have done much for his self-belief either.

Last Saturday at the RDS, Carty finally had his swagger back

A turning point was the Heineken Champions Cup match away to Racing. Carty had had a mixed bag of a season until then and a week before Fitzgerald had performed well in a handsome home win over Benetton.

But Andy Friend and co retained faith in Carty and despite playing behind a pack that suffered at scrum and maul time, Carty responded by playing with his old bravura. This was highlighted by a typically visionary and low trajectory cross kick which led to Matt Healy’s try on half-time.

Rather than have an overly cluttered mind, he has a good instinct for the game, witness that intercept last week when realising Ross Molony was filling in at scrumhalf. Carty seemed to be a second ahead of every other player when reading what was going to happen next.

He also has a good skill set, be it with his hands or feet. When on it, he plays brave rugby, taking the ball to the line. His short range, attacking kicking game is as inventive as Burns’ and in both ways he identifies space. His tackling is brave too.

Although he could have controlled things better against Ulster on a gale force night in Galway, there was a fine finish in the corner and two touchline conversions. Last week he brought his A game to the RDS, as he had done when Connacht led Leinster by 17 points entering the last 11 minutes at the same venue two years previously.

Revealingly, he said afterwards: “Our game plan is really simple but effective and I think that probably enables individuals to shine.

“In the hotel beforehand, you could sense something special was brewing and it’s just about bottling that up and how you replicate it.”

Friend could sense it too. During the warm-up, he turned to Jack Birtwhistle, their Performance Skills coach who also works on their mental approach. “He does a lot of work with Jack and I said, ‘I’ve never seen Jack Carty kick like this, it’s unbelievable’. So, you knew there was confidence there and I’m just really pleased for him and proud of him.

“It’s been a tricky year for him, so for him to come out at the RDS and put out a performance like that against Europe’s best is very, very pleasing.”

Speaking this week, Friend said of Birtwhistle: “We call him our Performance Skills coach but he also works on that mental part of the game. My message to the players post the game was ‘we own all of our actions’. We own the way we front up. We own the energy that we bring, and on Saturday night we brought a lot of it.

“The previous Sunday night we could be blamed for not bringing the energy that Ulster brought. This is the great mystery of pro sport or anything that you’re doing, how do you continue to bring that level of accuracy and excitement and energy; how do you bring that on a daily, weekly basis so that it’s always there?

“I talk about body, craft and mind. We work on the body, we work on the craft and as of this year we’ve been working on the mind in terms of how we build that resilience and that awareness and that strength, and then it’s up to the players to bring it. It is a collective but it’s certainly something that we’re working very hard on.”

And of Carty he said: “Jack’s the classic example of how powerful that mind can be and you saw him when he got into the Irish team and away to the World Cup he had the confidence. He was walking on air and he was brilliant. Things happen in a player’s career and things happen where a player loses form and loses a bit of confidence and starts to have that self-doubt.

“Jack Carty, at the weekend, was back to that bloke, where he didn’t have the self-doubt. He believed in everything he was doing, and he bossed the show, and he actually did boss the show.

“So what does Jack need to do? He just needs to keep being Jack. He needs to be the positive Jack because he’s got the skill set, he’s got the awareness, he’s a very, very talented young man and when he believes in himself you get that performance.”

All rugby players need confidence to at least some degree but perhaps Carty, akin to his old Under-20 rival JJ Hanrahan whom he meets for the first time since those times today as opposing ‘10s’, is more of a confidence player than most.

As befits someone who is an ambassador for the Zurich/RPI Tackle Your Feelings Mental Well Being, Carty has spoken openly about no longer validating his performances on Twitter, seeing Niamh Fitzpatrick, a psychologist, to address his mental well-being, and has encouraged people to be supportive and avoid trolling or scaremongering when using social media, especially during the pandemic.

Like most players, he is clearly a thoughtful and sensitive soul, and plays better when he feels he has the trust of his coaches. He’s also accumulated plenty of experience now too, having endured many of the ups and downs the game can offer.

In any event, for whatever reasons, last Saturday at the RDS, Carty finally had his swagger back and when he has that he is undoubtedly one of the best ‘10s’ in the country. 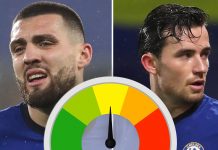 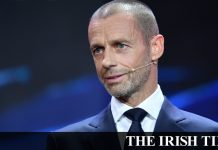 Uefa sticking with plans to host Euro 2020 in 12 cities 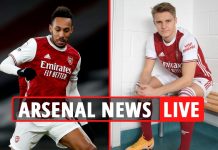 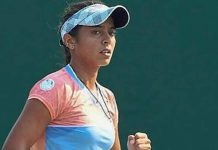 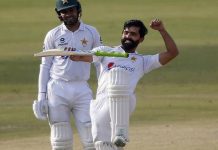 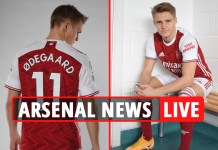 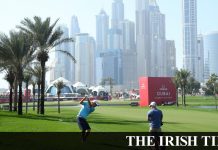 Pádraig Harrington says Ryder Cup must go ahead in September 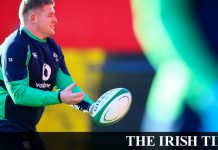 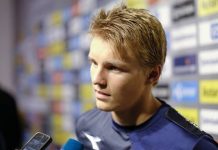