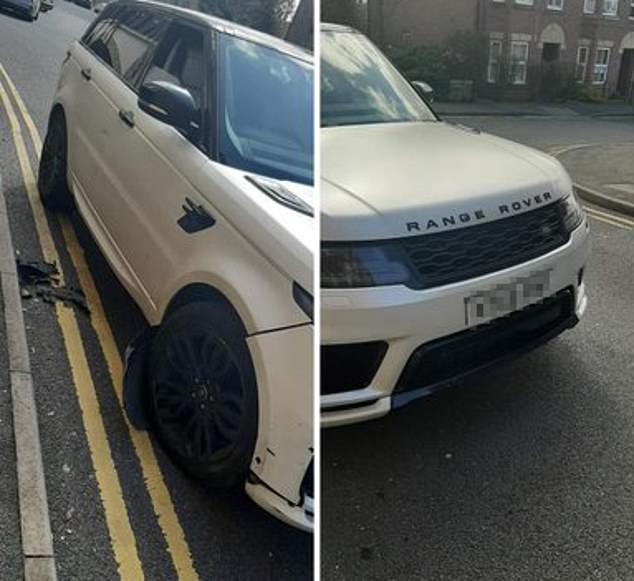 Police investigate amid mystery over Aston Villa captain Jack Grealish after images emerged showing smashed up £70,000 Range Rover that had crashed into parked cars in Birmingham

Images emerged on social media on Sunday of a white Range Rover, as well as a separate picture of a man resembling Grealish apparently in conversation with another person. The person in question is wearing odd footwear – with one slipper and one slider. It is not clear when the pictures were taken.

A spokesman for West Midlands Police said the £70,000 vehicle crashed into two stationary cars, adding that they would like to speak to the driver. 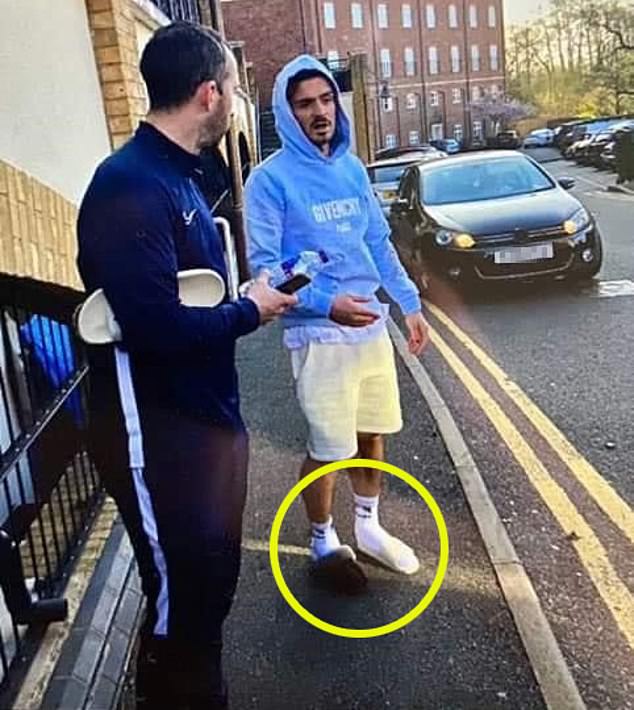 An image of a man resembling Jack Grealish, wearing odd footwear, circulated on social media, claiming he was near the incident

A witness has told Sportsmail that Grealish was the man at the scene, accompanied by retired footballer Tony Capaldi, adding that he was seen leaving a building where former Villa team-mate Ross McCormack owns a luxury flat.

Midfielder Grealish has previously been seen arriving at the Aston Villa training ground in a similar white Range Rover.

West Midlands Police said: ‘We were called to Waterside, Dickens Heath, just before 10am to reports that a Range Rover had crashed into two parked cars in the street,’ the statement read. 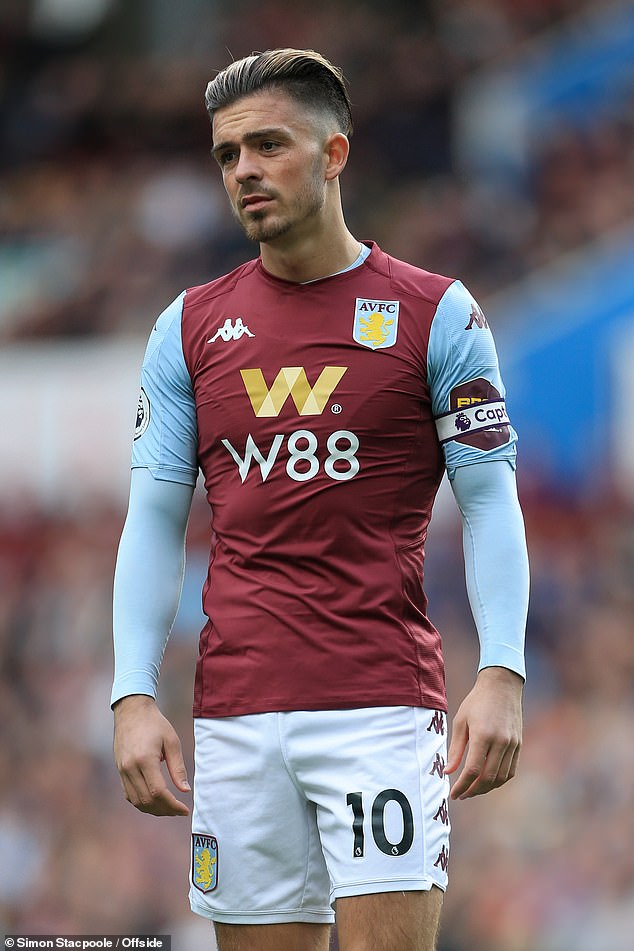 ‘The driver left his details with a member of the public at the scene before leaving on foot, and will be spoken to by police in due course.

‘Minor damage was caused to the parked vehicles. Officers are investigating the circumstances and anyone with information has been asked to get in touch.’

Current government advice during the coronavirus crisis states that citizens should leave their homes only to shop for basic necessities, to exercise once a day, for any medical need, or travelling to work if they cannot work from home.

On Saturday, Grealish appeared to echo that advice as he posted a video for his Twitter followers pleading with them to stay at home.

‘To help save lives, you must stay at home,’ he said. 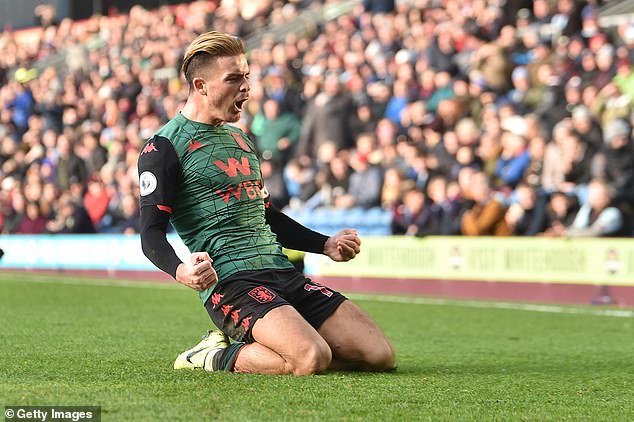 ‘Only leave your house to buy food, buy medicine or for exercise and always remember to stay at least two metres apart. This is urgent. Protect the NHS. Stay home. Save lives.’

As with the rest of the Premier League, Villa’s players are currently following fitness programmes at home, with their Bodymoor Heath training ground closed.

Grealish, who earns around £45,000 a week at Villa Park, joined his boyhood club at the age of six and has worked his way up the ranks to become a key player for the Midlands outfit.

The 24-year-old has heavily been linked with a move away from the club in recent season due to his impressive performances in midfield – coming close to joining Tottenham last season, although the move failed to come to fruition.

Grealish has never featured for the England senior side but has played seven times for the U21 team. He has played in two cup finals for Villa, starting in both the FA Cup final in 2014-15 and the Carabao Cup final this season. 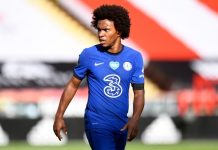 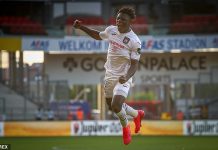 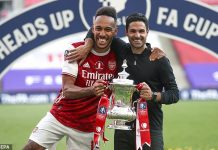 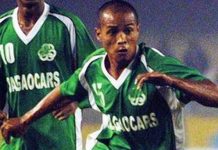 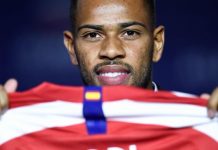 A Brazilian Soccer Mine Strikes Gold at Last 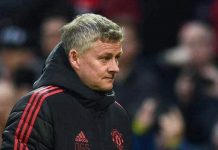 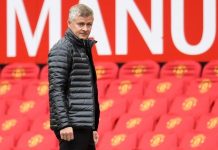 News24.com | Winning Europa League would be proudest moment as a manager: Solskjaer 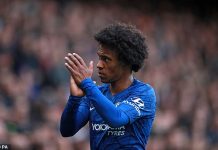