Recent years have witnessed a widespread and catastrophic decline in the number of forest elephants in protected areas in Côte d’Ivoire, according to a study published October 14 in the open-access journal PLOS ONE by Sery Gonedelé Bi of Université Félix Houphouët-Boigny d’Abidjan-Cocody, and colleagues.

In precolonial and colonial times, Côte d’Ivoire probably hosted one of the largest elephant populations in West Africa, resulting in the country’s name, which translates to Ivory Coast. During the last three decades, elephant populations have sharply decreased, mainly because of forest agricultural clearing. By the early 1990s, the total number of savannah and forest elephants in the entire country was estimated to be less than 360. The most recently collected data on Côte d’Ivoire elephants are at least one decade old, and most of these studies did not follow a standardized protocol. In the new study, the authors present updated information on the distribution and conservation status of forest elephants in Côte d’Ivoire. The authors analyzed dung counts, records of human-elephant conflicts, media reports, and interview survey data obtained from 2011 to 2017. 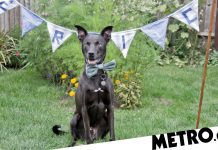 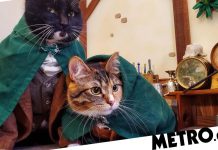 These cosplaying cats are all the Halloween costume inspiration you need

'They give me the willies': scientist who vacuumed murder hornets braces for fight

Pheasant and partridge classified as species that imperil UK wildlife 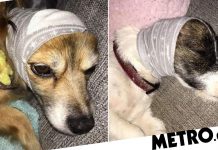 Chameleon last seen a century ago rediscovered in Madagascar 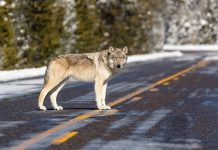 After wolves rebound across US West, future up to voters