A sobering new report has revealed that 13 United Nations member countries criminalize their citizens for being transgender.

According to a survey from the International Lesbian, Gay, Bisexual, Trans and Intersex Association (ILGA), many of those 13 countries target gender expression under so-called “cross-dressing laws.” These include Brunei, Gambia, Indonesia, Jordan, Kuwait, Lebanon, Malawi, Malaysia, Nigeria, Oman, South Sudan, Tonga, and the United Arab Emirates.

While Iran is omitted from the list countries with discriminatory cross-dressing laws, its penal code — which is “vaguely worded,” the study notes — still carries severe punishments for transgender people.

The Trans Legal Mapping Report found that 96 U.N. member countries have laws in place extending legal gender recognition to trans individuals, but 71 of those countries — or 74 percent — make it extremely difficult or expensive for individuals to complete that process. The United States was among those identified as regressing or stagnating in passing trans-inclusive policies; others under the same designation include countries like Guatemala, Hungary, Mongolia, New Zealand, the United Kingdom, and Uruguay, with the potential for rights rollbacks in India and Nepal.

The report notes that according to the National Center for Trans Equality, the U.S. places “burdensome requirements” on the process of correcting one’s gender, which stops the majority of transgender Americans from obtaining accurate identity documents.

The U.S. has seen a wave of attacks on trans people since Donald Trump took office in January 2017. Just one month into his presidency, his administration withdrew Obama-era protections for trans students allowing them to use affirming bathrooms and locker rooms in schools. Trump has since repealed protections for trans people in need of affirming health care and homeless people seeking gender-congruent shelter.

“This continues to be a difficult time for transgender and non-binary people living in the United States,” Sasha Buchert, a senior attorney for Lambda Legal, said in a statement accompanying the report. The current administration has worked relentlessly to roll back protections in education, employment, health care, and public accommodations on the federal level. As we have demonstrated throughout our history, however, we are a resilient community and we will continue to resist gender oppression in all of its forms.”

The U.K. saw a similar about-face on trans rights in recent years. A long-awaited reform of the Gender Recognition Act 2004 — which would allow transgender people to self-identify their gender on legal documents — is reportedly being scrapped by Prime Minister Boris Johnson’s conservative government.

In recent years, there has been a growing rise of so-called transgender exclusionary radical feminists (TERFs) in the U.K., such as J.K. Rowling, who seek to prevent the trans community from fully engaging in public life.

ILGA, an international LGBTQ+ advocacy group which operates in more than 140 countries across the world and is accredited by the United Nations, said these realities are a reminder that activists everywhere must keep fighting for a world in which all transgender people enjoy full equality under the law.

“The ever-changing shifts in the diversity of trans people is worthy of celebration as we continue to push against repressive state laws which aim to enforce a particular gender ideology that embodies conservative nationalism,” Jabulani Pereira, chair of the Trans Committee at ILGA World, said in a statement. “We need many more studies in the future that celebrate our challenges and gains in our right to self-determination, our right to gender-affirming care and to live in a world that does not systemically and physically harm us.” 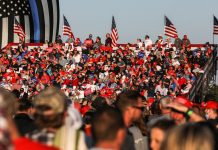 What’s the State of the Presidential Race Two Weeks Out? 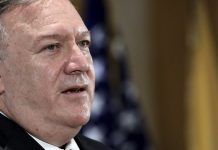 The Secretary of State Gave a Speech to a Pro-Conversion Therapy Group. His Staff Is Pissed 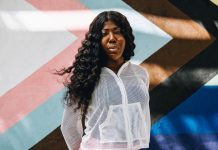 Black, Trans Woman Says Cops Were “Unsympathetic” After She Was Assaulted in Her Own Home 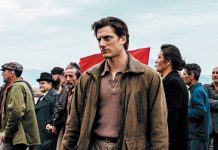 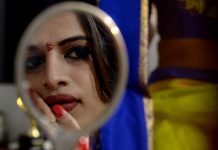 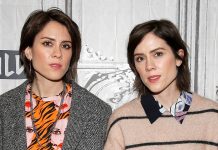 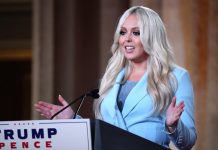 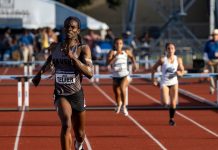 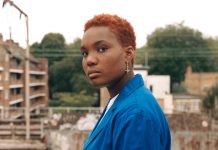 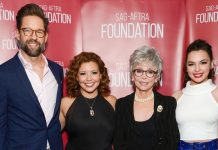 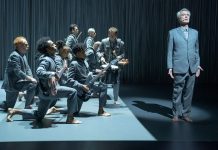 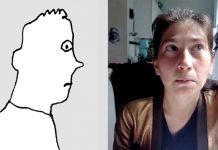 How to Draw Feelings