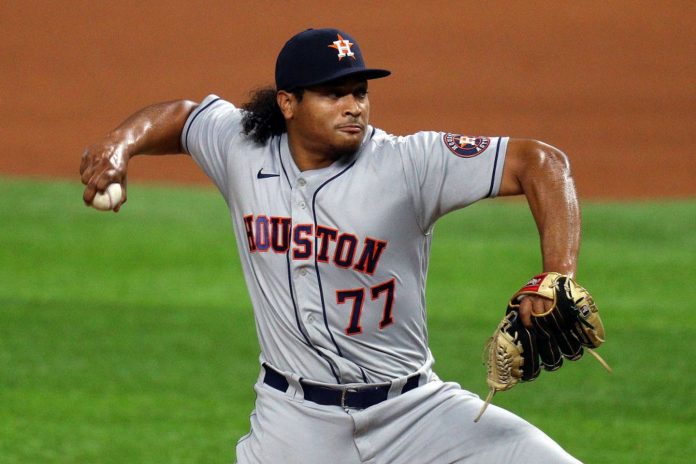 Rookie right-hand pitcher Luis Garcia, who’s made just one career MLB start, has been given the nod for the Houston Astros in Game 5 of the American League Championship Series, Astros manager Dusty Baker announced.

“Well, it’s either one rookie or another one, and we felt that he throws strikes,” Baker said. “He has an outstanding changeup to combat the lefties. We figured that he can handle it with the stuff that he has and [Martin Maldonado] can guide him, at least, through the lineup one time.”

In his one start on Sept. 9 in the Astros’ 3-2 loss to Oakland, Garcia allowed just one hit through five scoreless innings, fanning four and walking two.

The 23-year-old Venezuela native has pitched just 12.1 total innings in his major-league career, racking up a 2.92 ERA and notching nine strikeouts and four walks.

Houston is coming off its first victory in the ALCS, following a 4-3 win over Tampa Bay on Wednesday night. The Astros trail the Rays 3-1 in the series and will be eliminated from the playoffs with a loss on Thursday.

This is a developing story. More coming. 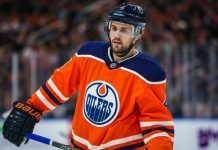 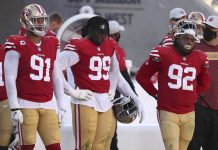 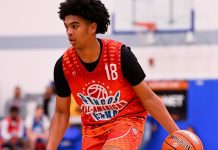 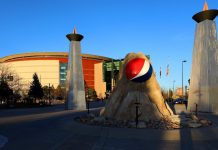 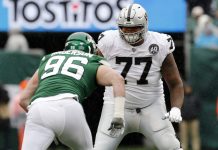 The Raiders waiting to find out fate of their offensive line; game time changed