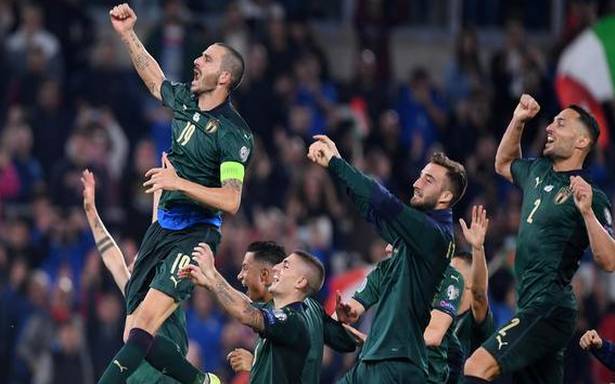 Italy became the second team to qualify for Euro 2020 after a 2-0 win over Greece on Saturday, while three-time champion Spain edged closer to the finals despite conceding a stoppage-time equaliser away to Norway.

The Azzurri, who failed to qualify for the 2018 World Cup, added a second in Rome on 78 minutes through a deflected strike from Juventus forward Federico Bernardeschi.

Roberto Mancini’s side joined Belgium in the draw for next year’s finals, where Italy will play its first two group games at the Stadio Olimpico.

“We managed to create a team in a short period of time. It wasn’t easy but you have to thank the players, who have quickly developed an understanding between themselves,” said Mancini, who took over as Italy coach 18 months ago.

“It’s a team with character that fights and plays with the ball but one that must also improve. Now we have a year to try and get better.

“We have a lot of work but we’re not very far from the best European teams. I’m happy and proud to have helped the national team come through a tough patch.”

Spain dropped its first points in Group F as Joshua King converted a 94th-minute spot-kick to rescue a 1-1 draw for Norway following a foul by goalkeeper Kepa Arrizabalaga on Omar Elabdellaoui.

Sergio Ramos broke the Spanish international appearances record as he won his 168th cap in Oslo to overtake Iker Casillas.

The visitors led when Saul Niguez slammed home from 20 yards moments after half-time but Spain was denied a seventh win in a row as King’s equaliser kept Norway in the running.

“It’s a real pain to lose points in the final seconds. It’s complicated to play against a team who knew that if they lost they were pretty much out,” said Spain captain Ramos.

Norway last qualified for a major tournament at the 2000 European Championship and are fourth in the group, four points adrift of neighbours Sweden with three games to play.

Sebastian Larsson netted two spot-kicks as Sweden cruised to a 4-0 rout of Malta to reclaim second place behind Spain.

Romania remain a point behind Sweden following a 3-0 win in the Faroe Islands secured by second-half goals from George Puscas, Ionut Mitrita and Claudiu Keseru.

Kasper Schmeichel produced a series of excellent saves as Denmark defeated Switzerland 1-0 to climb level with the Republic of Ireland in Group D.

The Danes moved up to 12 points alongside group leaders Ireland, who drew 0-0 away to Georgia, while Switzerland are four points off the pace but with a game in hand.

“We battled for the whole game, there was a tremendous atmosphere. I think that was one of my best performances for Denmark,” said Schmeichel.

Mick McCarthy’s Ireland couldn’t establish any momentum earlier in the day in Tbilisi and was left frustrated by wayward finishing from its few opportunities to break the deadlock.

Bosnia and Herzegovina reignited its qualification hopes in Italy’s group with a 4-1 win over second-placed Finland.

A brace from Juventus midfielder Miralem Pjanic and goals from Izet Hajrovic and Armin Hodzic pushed Bosnia to within two points of Finland. 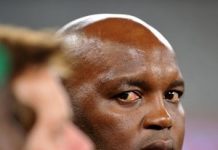 Sport24.co.za | Pitso copying Mourinho's antics a little too much 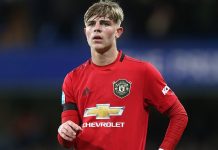 The Fiver | One of European football’s most pleasantly genteel experiences 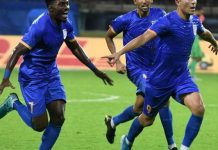 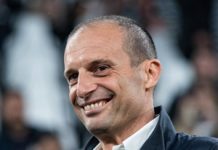 Sport24.co.za | Allegri undecided over future as he eyes coaching comeback 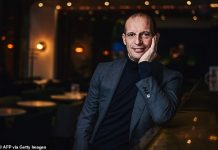 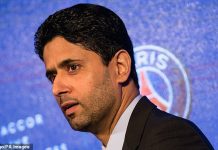 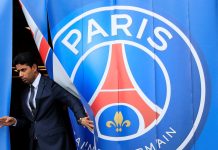 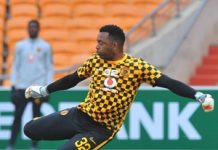