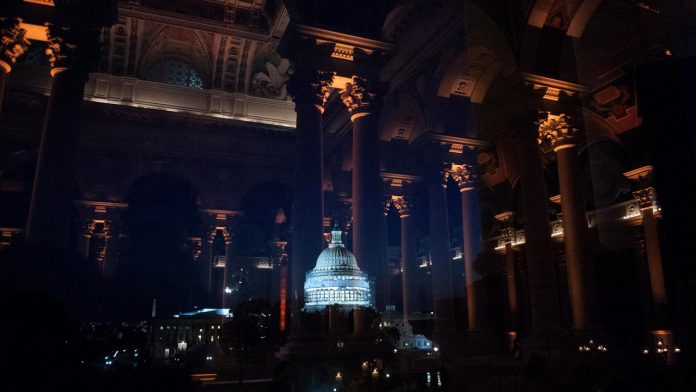 Joe Biden served in the Senate for more than thirty years, and he became an eager custodian of its traditions, including the filibuster. In theory, the filibuster allows a single senator to speak from the floor and extend debate until sixty senators vote to shut him or her down. Biden told me his views on the filibuster in 2005, when I wrote a story about Republican efforts to limit the practice so that the Senate could confirm George W. Bush’s nominees to the federal bench. Biden said that the Senate remained a place where “you can always slow things down and make sure that a minority gets a voice. The chance to filibuster is what makes the difference between this body and the other one”—that is, the House of Representatives. In our conversation, he recalled what he described as a more functional era in the government. “Let me tell you how we did it in the Reagan Administration,” Biden, who chaired the Senate Judiciary Committee for several of those years, said. “They came to me and told me whom they were going to nominate, and I’d say, ‘You’re going to have a problem with this one or that one’—maybe a dozen out of the hundreds of judges that Reagan appointed. And I’d say, ‘If you want to push that guy, all the others will wait in line behind him.’ And the problems generally were removed. We did business that way for years, and it worked. Now this crowd wants to shove everything down our throats. They don’t pull back on anybody. So we escalated with the filibusters. And they escalate with the nuclear option”—that is, the abolition of the filibuster.

In 2005, Democrats and Republicans in the Senate compromised. Bush got most (but not all) of his judicial nominees confirmed, and the Democrats held on to the filibuster as a legislative tool. But the use of the filibuster, which was once rare, became a routine part of Senate procedure. (Filibusters no longer necessarily involve extended speeches on the Senate floor. Rather, in current practice, if a senator announces his or her intention to filibuster, the Senate simply moves on to other business.) In recent years, filibusters have become so routine that it’s often been said, in a kind of understandable shorthand, that it takes sixty votes to pass legislation. Today, in fact, it mostly does.

The filibuster has been under bipartisan assault for some time. The practice survived the 2005 standoff, but in Barack Obama’s second term, Harry Reid, who was then the Democratic Senate Majority Leader, abolished its use against the nomination of most Administration officials and lower-court judges. In 2017, Mitch McConnell, as the Republican Senate Majority Leader, won the abolition of the filibuster in the review of Supreme Court nominees, paving the way for the confirmation of Neil Gorsuch. In other words, the filibuster now survives only as a vehicle to derail legislation—and precisely the kind of ambitious legislation that Biden hopes to pass if elected President. Democrats have a decent chance of winning a majority in the Senate in November, but it’s extremely unlikely that they will win sixty seats. So, under the current rules, the Republicans would be able to stymie the Democratic agenda with forty-plus votes.

The very existence of the Senate is an affront to democracy. California, with forty million people, and Wyoming, with five hundred and seventy-nine thousand, are both represented by two senators. But the filibuster is an even more egregious insult to the principle of majority rule. It gives veto power to forty-one senators who may well represent significantly less than forty per cent of the population. (Even though the Democratic caucus in the Senate includes only forty-seven members, they represent many more people than the Republican majority.) It is true that the Framers intended the Senate to be a slower-moving institution than the House—the cooling saucer, in George Washington’s perhaps apocryphal phrase—but there is no evidence that the Framers wanted paralysis. Several Democratic senators, such as Jeff Merkley, of Oregon, have been agitating against the filibuster for some time; and some moderates, such as Joe Manchin, of West Virginia, have expressed skepticism about the idea of abolishing it. The risk, of course, in doing away with the filibuster is that it may turn around and hurt the party that sponsored its demise if that party’s political fortunes change. In the first two years of Donald Trump’s Presidency, when Republicans also controlled the Senate and House, Senate Democrats found much to admire in the filibuster rules, and they employed them with regularity. 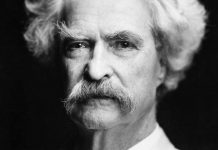 The Misspent Insights of Claudia Rankine’s “Just Us”

How Do You Draw a Cartoon About the B.L.M. Protests? 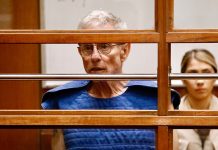 Japan Airlines Will No Longer Say “Ladies and Gentleman” in Announcements 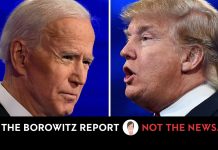 Trump Plans to Use Debate to Deduct Biden as Dependent 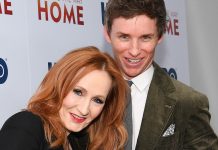 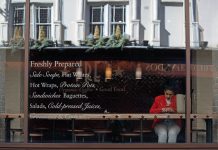 The Future of the Office Lunch