Israel’s government is set to vote on imposing a second lockdown that could last up to six weeks, a move that would make it the first country to reimpose such severe restrictions on a national scale.

Following a dramatic resurgence in coronavirus cases and fears of mass gatherings during a string of national holidays over the next month, the cabinet debated a proposal on Sunday to shut down the country as of Friday, the Jewish new year.

Under the proposal, the first 14 days would see a return to full lockdown, with people banned from moving more than 500 metres from their homes, schools and places of worship closed, the private sector at minimum capacity, and all but essential shops shuttered. The following four weeks could see a gradual loosening of the rules, although only if the rate of infection drops.

While the plan had initially been expected to pass, local media reported a heated cabinet argument lasting into Sunday evening.

With the country already hit by a deep, pandemic-induced recession, the decision to reinstate lockdown has divided the government and the nation.

Housing minister Yaakov Litzman, formerly the health minister, resigned on Sunday. Litzman, who heads a Jewish ultra-Orthodox party, decried the lockdown during the religious holiday period, which he said would prevent worshippers from attending major Jewish services of the year.

Meanwhile, some business owners, including restaurateurs , have said they will choose to ignore the rules or face financial ruin.

Last spring, the country of 9 million people was widely praised for a swift and strict lockdown, which was credited with dramatically reducing the spread of the virus.

However, the Israeli prime minister, Benjamin Netanyahu, has since come under criticism for reopening the economy too quickly in May. New cases have soared, and the government has been blamed for mismanagement as unemployment has skyrocketed to double-digits.

Israel has reported almost 150,000 cases and more than 1,100 deaths – a relatively low mortality rate, although ministers have warned it could quickly rise as new infections have recently risen to 4,000 per day.

Anger around the government’s handling of the pandemic has fuelled ongoing protests against the prime minister – who has been accused by critics of anti-democratic power-grabs and is currently on trial for corruption.

Netanyahu is alleged to have accepted hundreds of thousands of pounds in luxury gifts from billionaire friends and traded favours with media moguls in exchange for positive news coverage. The first serving Israeli leader to go on trial, Netanyahu has denied any wrongdoing, saying that he is the victim of a political witch-hunt. He and his ruling Likud party have also painted some protesters as destructive anarchists.

On Saturday evening, thousands of Israelis gathered around the official prime minister’s residence calling for Netanyahu to resign. Restaurateurs and owners of gyms and event halls have joined the crowds, fearing the potential damage of a country-wide lockdown.

Writing in the local daily newspaper, Maariv, commentator Yehuda Sharoni described a full lockdown as “nothing short of a terror attack on the business sector, including restaurants, hotels, retailers and malls, which had just begun to lift their heads above water”.

Perhaps hoping to distract from his domestic woes, Netanyahu has publicised a series of recent diplomatic breakthroughs, in coordination with the US president, Donald Trump. The Israeli leader is set to fly to Washington late on Sunday for a White House ceremony marking the normalisation of relations between Israel, Bahrain and the United Arab Emirates.

However, the spectacle around deals with two Arab countries that have long had a working, albeit private, relationship with Israel has failed to placate the Israeli public.

Furthermore, a minor scandal around whether Netanyahu would travel by private plane rather than the official delegation threatened to cloud the entire trip. Under the spotlight for his family’s lavish lifestyle, Netanyahu’s office said he had scrapped the plan to fly by private jet. 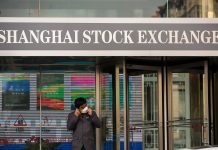 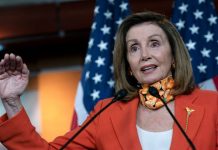 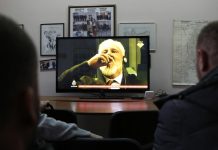 Volkswagen to pay compensation for collaborating with Brazil’s dictatorship 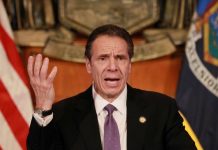 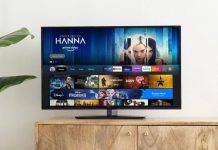 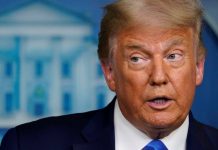 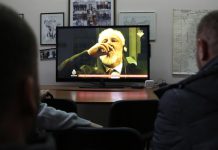 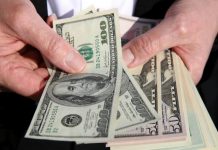