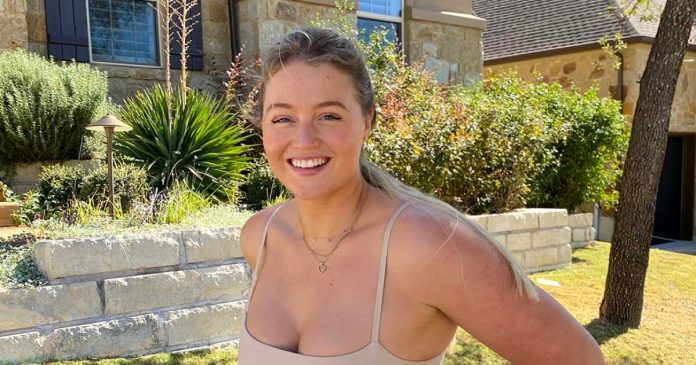 Treat yourself! After having a baby and going through an admittedly crazy year, Iskra Lawrence set out on a self-care mission.

She indulged in a teeny bit of “me time” by kicking her workouts into high gear. And while “feeling like myself again” was a major motivator, getting some cute new workout sets certainly didn’t hurt.

“I don’t want to admit it, but I do actually think it’s important [to feel put together before working out],” the 30-year-old model, who has partnered with P.Volve, told Us Weekly. “Looking back, I wasn’t doing that and I just didn’t feel as good. And this was, you know, mask wearing and kind of hiding and being introverted.”

But that has become a way of the past, as Lawrence makes sure she feels trendy before breaking a sweat. “Now, when I go to the gym, I’ll put a teeny bit of mascara on. I’ll make sure that I’m wearing leggings that are not just good for moving, but feel cute. And, if I’m working out at home, I want to look nice for Philip [her husband] a little bit.”

To really commit, she even did a bit of a closet clean out. “I’ve definitely purged a lot of old active wear — a lot. Even though it might be my comfiest, I’m just like, ‘I deserve better,’” she told Stylish.

“Even just that ‘I deserve better’ phrase goes into that you deserve to wear something that you feel good in … especially when it’s got to do with moving because people dread it. So if it’s the outfit that gets you to get up and go, that’s what you need to do.”

And, if you need to take a selfie in your set too, by all means — go for it. It’s all about accountability people!

“You haven’t worked out unless you’ve taken a selfie of yourself working out,” Lawrence laughed. “And you know what — why do people have to feel bad about that? Or shame people for doing that? If that’s what helps you get up and go, take the selfie. Send it to all your friends on social media! There’s nothing wrong with it, it’s a good thing.”

While one piece of the puzzle is staying accountable, another is finding a form of movement that works with your body and your life. For the body positivity icon, that was P.volve, a “dynamic fitness method designed to encourage physical self-awareness, improve performance and reduce everyday pain.” The method even has some of its own equipment, including the P.ball.

“The focus isn’t about burning calories or about weight or size or shape. It was really about listening to my body and trying to move it in the best way I can — all function, all mobility,” she explained. “Those are the things that are often overlooked because people want a quick six pack or they look for those shortcuts. And P.volve’s like, ‘No, we’re going to get you to understand and know your body.’”

Working out consistently has also given the model a greater “appreciation for my body.” While on a mission to “feel my best,” Lawrence has also had to shift how she views her own role in the “body acceptance community.”

“I think I pushed back on working out because I almost didn’t want to a.) trigger people and b.) I was wanting more rolls and more cellulite and all those things that people probably dread,” Lawrence told Us. “There was part of me that felt like if I had more of that, I’d be able to talk more and help more people accept those things.”

After getting out of a “weird head space,” she decided that looking after herself was the way to go.

“I really just want to look after myself … So that’s been a really cool journey and I feel like I’m in a really good place. I’m dedicating time every week to moving and to trying new things.” 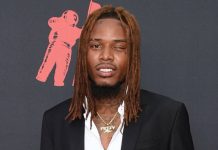 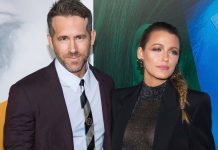 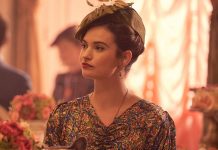 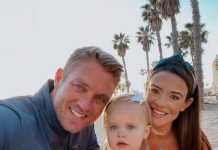 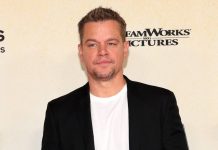 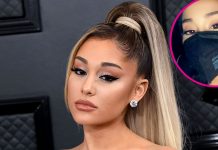 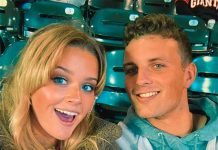 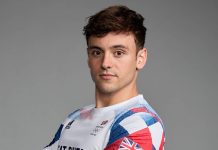 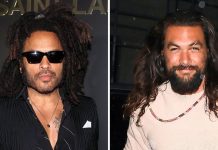 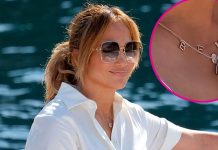 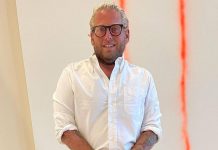 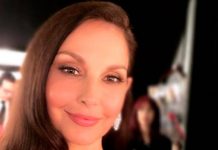