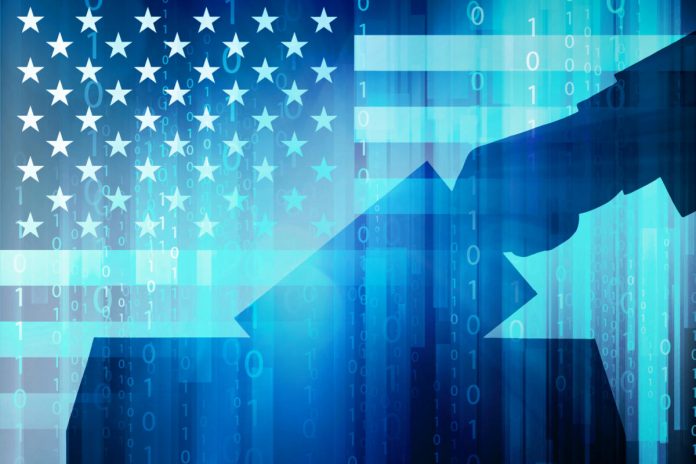 If there’s going to be a successful cyberattack on the 2020 U.S election, you can be sure Windows will be involved. It’s the world’s biggest exposed attack vector and the weapon of choice of cybercriminals and intelligence agencies the world over. In addition, the world’s biggest botnets are made up of millions of infected Windows PCs used to launch cyberattacks.

There’s some evidence that Windows-based attacks may be imminent or have already started. The good news: U.S. cyberagencies are already going after potential intruders — and Microsoft just essentially brought down the world’s largest botnet.

Still, with voting under way and Nov. 3 fast approaching, there’s plenty to worry about, especially because this year’s possible wave of election cyberthreats differs from those launched before.

Here’s what you need to know — and what to expect in the runup to Election Day. 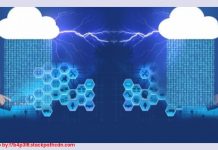 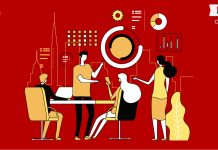 30 Startups To Watch: The Startups That Caught Our Eye In October 2020 – Inc42 Media 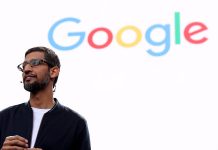 Here's what a Google breakup could look like, and how it could hurt it – Business Insider 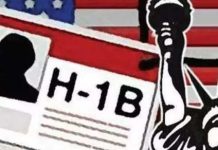 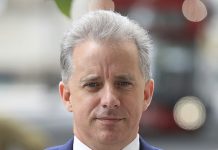 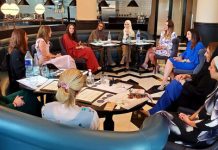 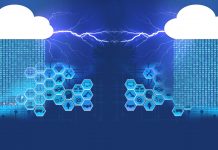 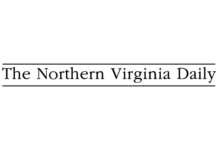