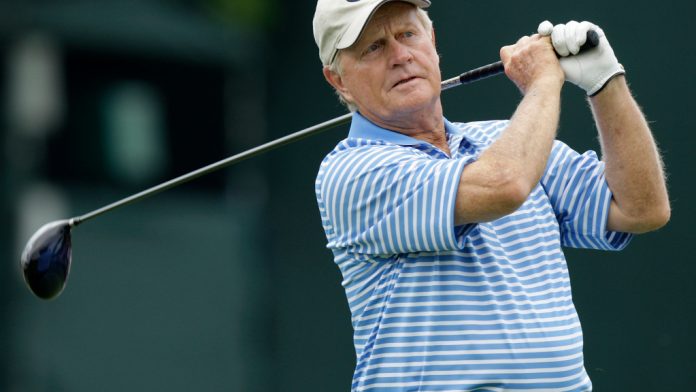 If Florida and the Carolinas are golf magnets, Ohio is a golf mecca. It beckons worshipers to come join a near-religious experience found in the flatlands, hills and valleys of the Buckeye State.

In the south, golf is a commodity. Ditto for Texas and Arizona. You leave here and go there, paying vacation money to escape the cold and gray. But in Ohio the game goes deeper, signaling rebirth as winter melts into spring and spring warms into summer. It just means more.

As Upper Arlington native Jack Nicklaus described it before the 2019 Memorial Tournament: “I was blessed to be a Buckeye.”

The Golden Bear went on to explain how Ohio’s seasonal changes and topography not only set it apart from many places — you don’t see natural elevation changes or extreme temperature swings in Florida, for example — but also benefits young golfers by forcing them to adjust their games to fit all conditions. 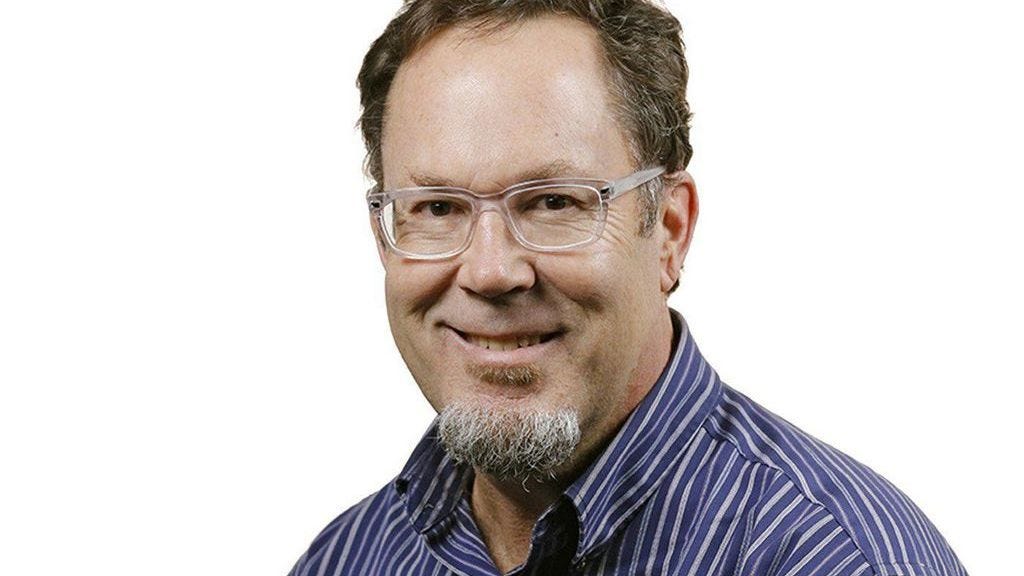 Rob Oller is a columnist for the Columbus Dispatch, part of the USA Today Network.

“We had a lot of really nice golf courses to play events on,” Nicklaus said, mentioning Scioto Country Club, where he learned the game, as well as Inverness Club in Toledo. “The terrain develops you. More sidehill lies, downhill lies, hills and such. I happen to like it.”

Golf fans will get to experience all those terrains this summer when six professional tournaments are played within Ohio’s borders. The lineup begins with the Memorial Tournament on June 3-6 at Muirfield Village Golf Club.

A limited number of fans will be allowed on-site for all six tournaments, including the Memorial. The crowd restrictions are based on state COVID-19 protocols and PGA Tour guidelines. 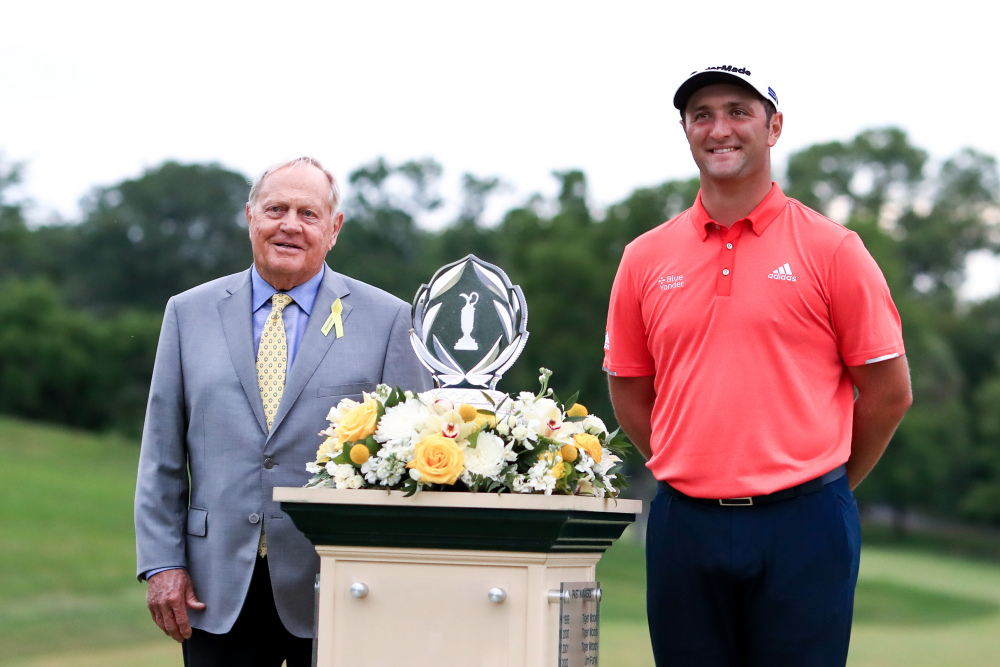 After meeting with state health officials this week, Memorial tournament director Dan Sullivan said daily attendance would be capped at 35% of course capacity. Sullivan does not release attendance numbers, but if recent Tour events in Florida, Louisiana and Texas offer any clue, the daily crowd count at the Memorial likely would be in the range of 8,000 to 10,000, including staff and volunteers. To that end, the tournament has suspended badge sales, including junior tickets, for those on the waitlist.

But that still leaves five other pro tournaments to attend, a travel opportunity the state’s tourism department is marketing as the “Ohio Professional Golf Trail.” From Dublin, the trail runs north and south, to Akron for the Bridgestone Senior Players Championship on June 24-27 at Firestone Country Club and to Maineville, near Cincinnati, for the Prasco Charity Championship on June 25-27 at TPC River’s Bend.

Next up is a jog to Sylvania for the Marathon LPGA Classic on July 8-11 at Highland Meadows Golf Club, followed by a return to Columbus for the Korn Ferry Tour’s Nationwide Children’s Hospital Championship on Aug. 26-29 at the Ohio State Scarlet course. Finally, the big ending: Inverness hosts the Solheim Cup on Sept. 4-6.

“This is a special year in Ohio, because the Solheim Cup brings into finer focus how unique Ohio is within the professional golf industry,” Sullivan said. “It will be a great season of golf as we welcome fans back, to varying degrees.”

Photos: Jack Nicklaus through the years 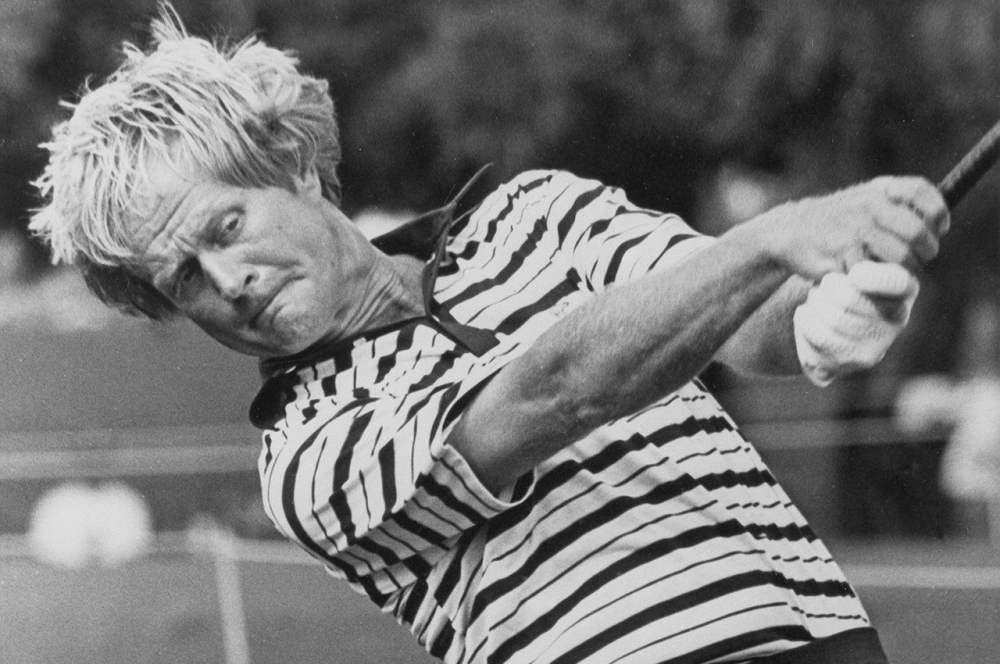 The only thing missing is a PGA Tour major championship, which is long overdue. It’s not like Ohio, and the Columbus area specifically, can’t handle the big stage. Ohio has hosted 18 major championships, not counting Senior events, one for every major won by Nicklaus, but the last one was the 1993 PGA Championship at Inverness.

Golf is too important here to be overlooked.

It is time. But while we wait, enjoy what we have. Six pro tournaments this summer. Amen.

Rob Oller is a columnist for the Columbus Dispatch, part of the USA Today Network. roller@dispatch.com @rollerCD 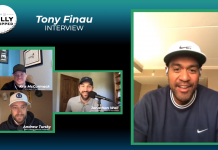 Fully Equipped: Tony Finau talks the Travelers Championship, PING, and his use of launch monitors 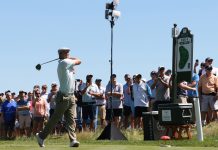 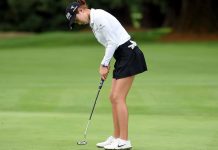 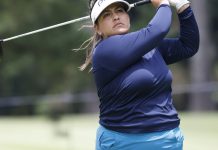 At the P.G.A. Championship, Lizette Salas Finds Her Groove 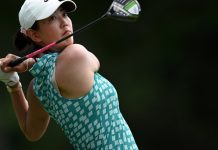 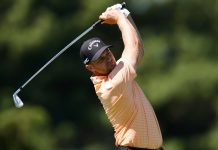 How to bounce back from a blow-up hole, according to a Tour player 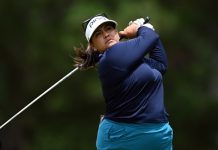 'I'm not afraid to be out here anymore': KPMG leader Lizette Salas opens up about recent mental health struggles 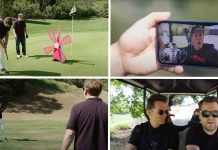 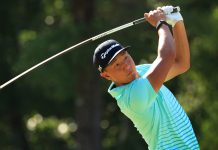 New pro John Pak, poised to be a star, shoot 70 at Travelers Championship 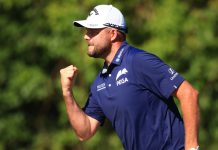 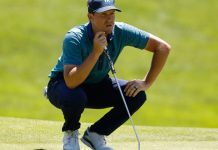 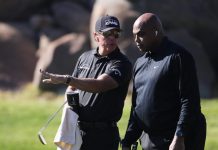