FRANCE take on Croatia in their fourth and final UEFA Nations League match-up before the football season wraps up for summer.

But Les Bleus are in serious danger of their title defence ending before the new season has started.

If Denmark beat Austria tonight and France are beaten by the Croats, it will become mathematically impossible for them to win the group and make the finals.

Worse still, the French are currently bottom of the group and face potential relegation to League B.

They sit two points behind tonight’s visitors and two behind Austria. 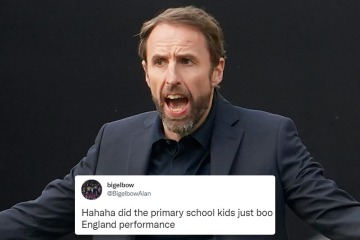 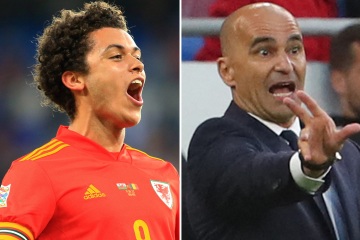 What time does France vs Croatia kick-off?

What channel is it and can it be live streamed?

*Odds courtesy of Betfair and correct at time of publication.