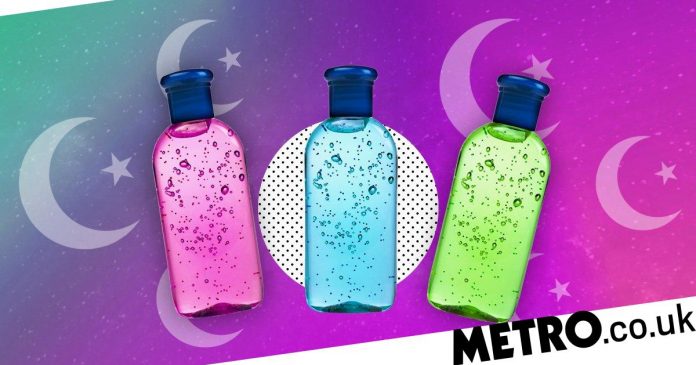 We’ve all been dousing ourselves in the stuff.

Antibacterial is now on our desks, in our rooms, bathrooms, kitchen, living room and any place we might exist at all, lest we should have germs on ourselves.

The importance of rigorously cleaning ourselves can’t be downplayed amid the coronavirus pandemic.

Our hands, particularly, need to be free of bacteria so we don’t touch our faces and introduce harmful microorganisms to our system, or touch anything else and spread the virus further.

Hand sanitisers that have 60% to 95% alcohol are most effective.

That’s a lot of alcohol for cultures that otherwise try to avoid alcohol and alcohol-derived items.

Muslims, for example, don’t drink alcohol and typically avoid it in foods or other things that contain it, such as perfumes and deodorants, lest it should invalidate prayers, which need to be carried out in a pure state.

So does that render antibacterial gels haram – meaning forbidden?

While we try to survive a global pandemic, most Muslims will pay attention to health guidelines and use the products as much as necessary.

It is Islamically halal (permissible) to do so too. Most Muslims will agree that anything that’s a necessity is allowed, meaning alcohol-based cleaning products that don’t have an intoxicating effect are halal.

Dr Asim Yusuf, scholar, chair of British Board of Scholars and Imams and consultant psychiatrist for the NHS tells Metro.co.uk: ‘The use of alcohol-based hand sanitisers is something that some Muslims are concerned about, given the well-known prohibition of alcohol consumption in Islam.

The general consensus on alcohol usage in Islam

Muslims might be concerned because in some schools of thought, alcohol is considered ritually impure as well as impermissible to consume. That means that putting alcohol on your hands is akin to washing them with blood (blood and urine on your persons mean you can’t perform ablution needed for prayer).

However, in the Hanafi tradition, most forms of alcohol are not considered to be ritually impure, and therefore the usage in all sorts of products, including cleaning agents, moisturisers, disinfectants, et cetera, is completely permissible.

Dr Yusuf adds: ‘This is the most appropriate opinion to take in the modern world generally, given our widespread use of alcohol as a cleaning and preservative agent.

‘The general advice to Muslims is to follow reasonable handwashingayli measures (soap, Ayliffe technique, hand sanitisers etc) without going to excess or obsessionality about it. This is in keeping with our general religious guidance.’

‘It should be noted that the majority sect, Hanafi School of Islamic law, explicitly permits usage of such products for cleaning.’

He adds: ‘We would strongly recommend that this is followed by Muslims in order to maximise personal safety and hygiene and reduce transmission of coronavirus. We also should bear in mind the central importance of avoiding harm to oneself and others in our religion.’

So please, douse away.

MORE: Supermarket in Denmark charges £4 for one big hand sanitser and £122 for two to stop panic buying

MORE: How to set up a Zoom call and stay in touch during coronavirus lockdown

'I started bawling my eyes out': how coronavirus wrecked marriage plans 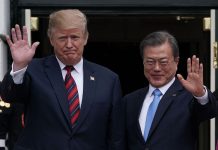 Coronavirus: T-shirts with portraits of Canada’s top doctors on sale for charity 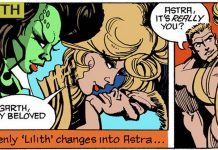 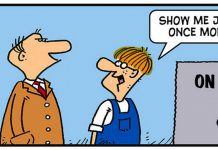 Astronaut Nick Hague On COVID-19: “We Manage Risk For A Living” 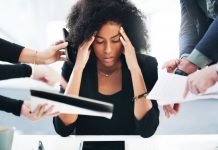 How to Balance the Right Number of Clients 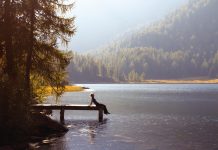 Is indoor air pollution building up in your home? (And what can you do about it?) 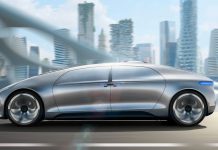 Sleeping in Self-Driving Cars? It's No Pipe Dream. 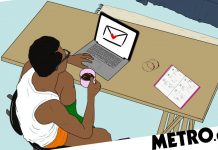 How to have a good video call date during self-isolation