Fresh faces have been brought into the Ireland Sevens squad for the World Sevens Series in Canada this week after Anthony Eddy named his 13-man squad on Tuesday.

Coming off the back of a first Olympic Games campaign in Tokyo, Eddy will use the upcoming tournaments in Vancouver and Edmonton to experiment and give some new players an opportunity to impress.

Olympians Bryan Mollen, Mark Roche and Gavin Mullin are included in the travelling party with Mollen named to captain Ireland as they face Great Britain and invitational sides Hong Kong and Jamaica in Pool B in Vancouver from September 18th-19th.

Leinster’s Liam Turner, who played 16 games on the 2020 World Series, and Seán Cribbin also add experience to the squad, while Ireland under-20s players Shane Jennings and Chris Cosgrave come in after impressing for Richie Murphy’s side during this summer’s Six Nations.

Ulster Academy winger Ben Moxham, Conor Phillips of Munster and Ed Kelly – the younger brother of Olympian Jack – have been part of the National Sevens programme for the last 12 months and featured during the IRFU HPC International 7s tournament in June, with the back-to-back tournaments in Canada presenting them with the platform to showcase their talents at the start of a new Olympic cycle. 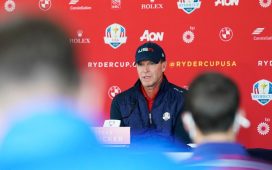 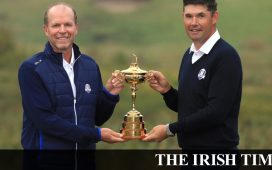 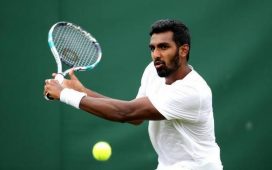 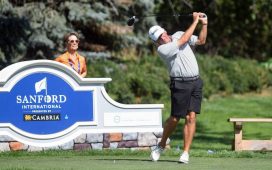 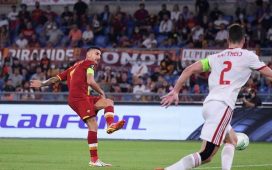