John Egan’s chances of being fit for Ireland’s opening World Cup qualifier in Serbia next month should become a little bit clearer over the course of Tuesday as Sheffield United assess the seriousness of the injury sustained by the defender late on in the club’s 3-0 defeat to West Ham at the London stadium on Monday.

The 28-year-old was taken off on a stretcher with five minutes of the game remaining after having gone down badly in the wake of an attempted block on Jesse Lingard. Egan immediately signalled to the bench that he was in trouble and his leg was ultimately placed in a brace before he was carried away for further treatment.

In a tweet, the club said that the player “appears to have sustained a serious foot/leg injury” and wished him well, while manager Chris Wilder suggested that he was not optimistic about the situation.

“It didn’t look too good with the stretcher,” he said after the game. “He’s on crutches now and that caps a miserable night for us. He’s a tough Irish boy so for him to stick his hand up wasn’t a good sign.”

The loss of Egan for the game against one of Ireland’s key qualification rivals in the World Cup campaign would be a major blow for manager Stephen Kenny, particularly given Shane Duffy’s poor form at Celtic. The club are expected to provide an update on the scale of the problem over the next 24 hours.

Ireland play their second group match, against Luxembourg, three days later on March 27th, before rounding off the international window with a friendly against Qatar. 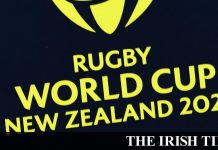 Women’s Rugby World Cup set to be postponed until 2022

Lewis Hamilton's priority in 2021 is to increase diversity in F1 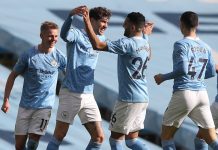 'Leave them to it': Solskjær criticises players for pressurising referee Attwell 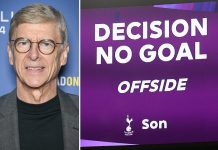 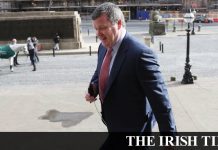 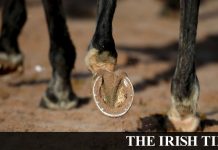 IRHB investigating video of a man sitting on a dead horse 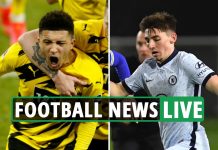