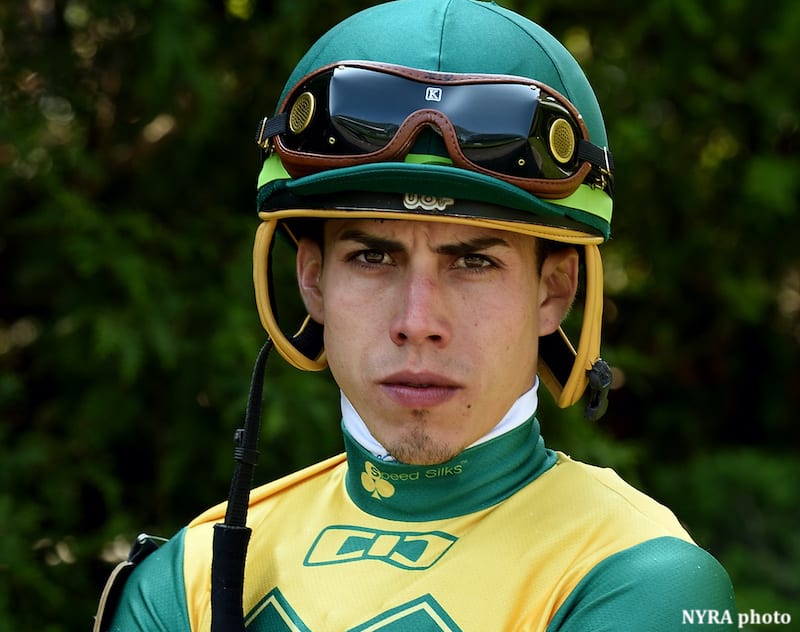 The issue occurred approximately half a furlong after the start; it forced three runners off their lines and caused another horse to clip heels and nearly unseat the rider.

Ortiz also had issues at Royal Ascot on Tuesday with Ward’s sprinter Golden Pal in the Group 1 King’s Stand Stakes. The rider was watching a misbehaving horse behind the gates, not realizing the horse had been scratched, and was not prepared when the gates opened. Golden Pal thus missed the break, nearly unseating Ortiz, and after rushing up to the field wound up fading to finish last.

(Read more about that incident here.)